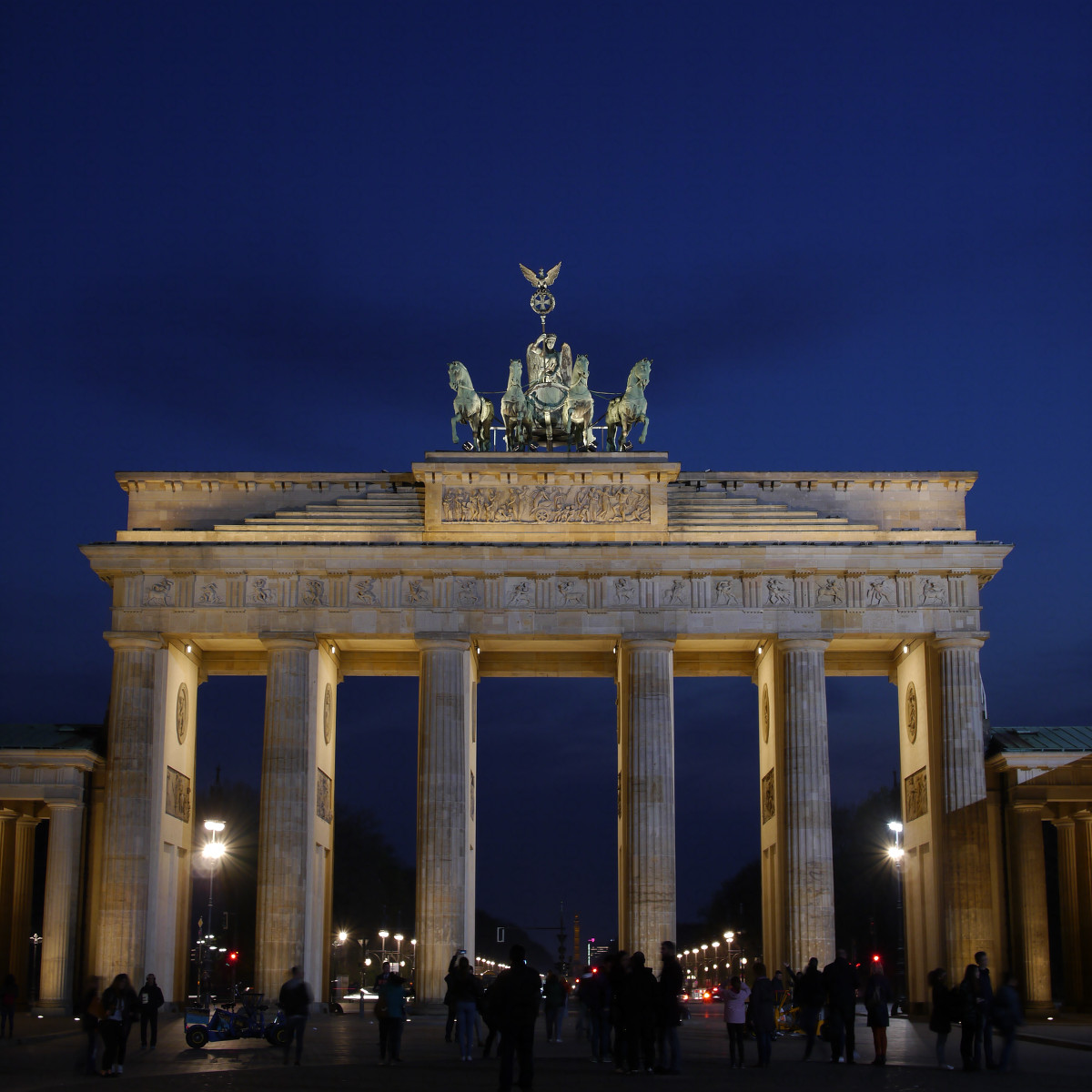 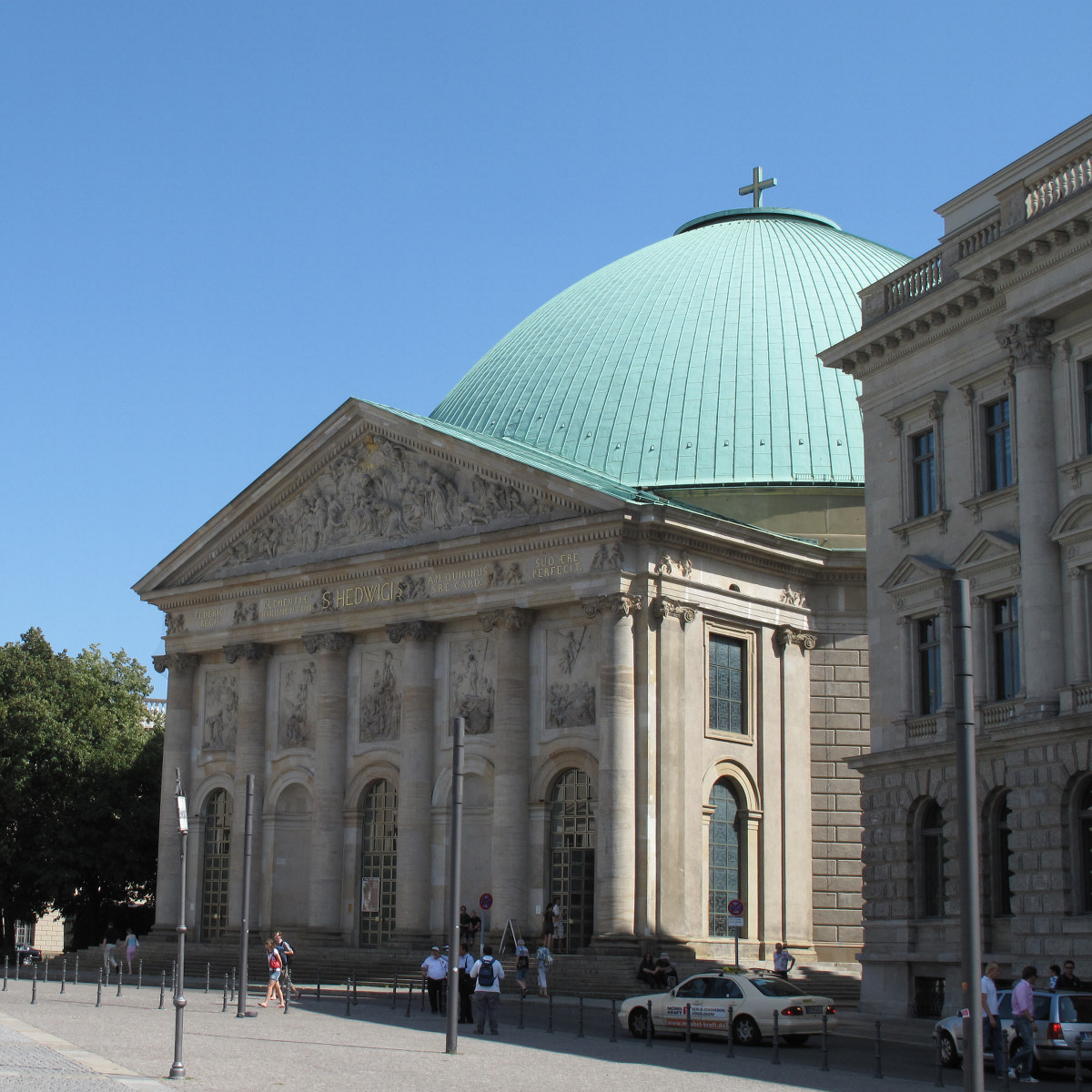 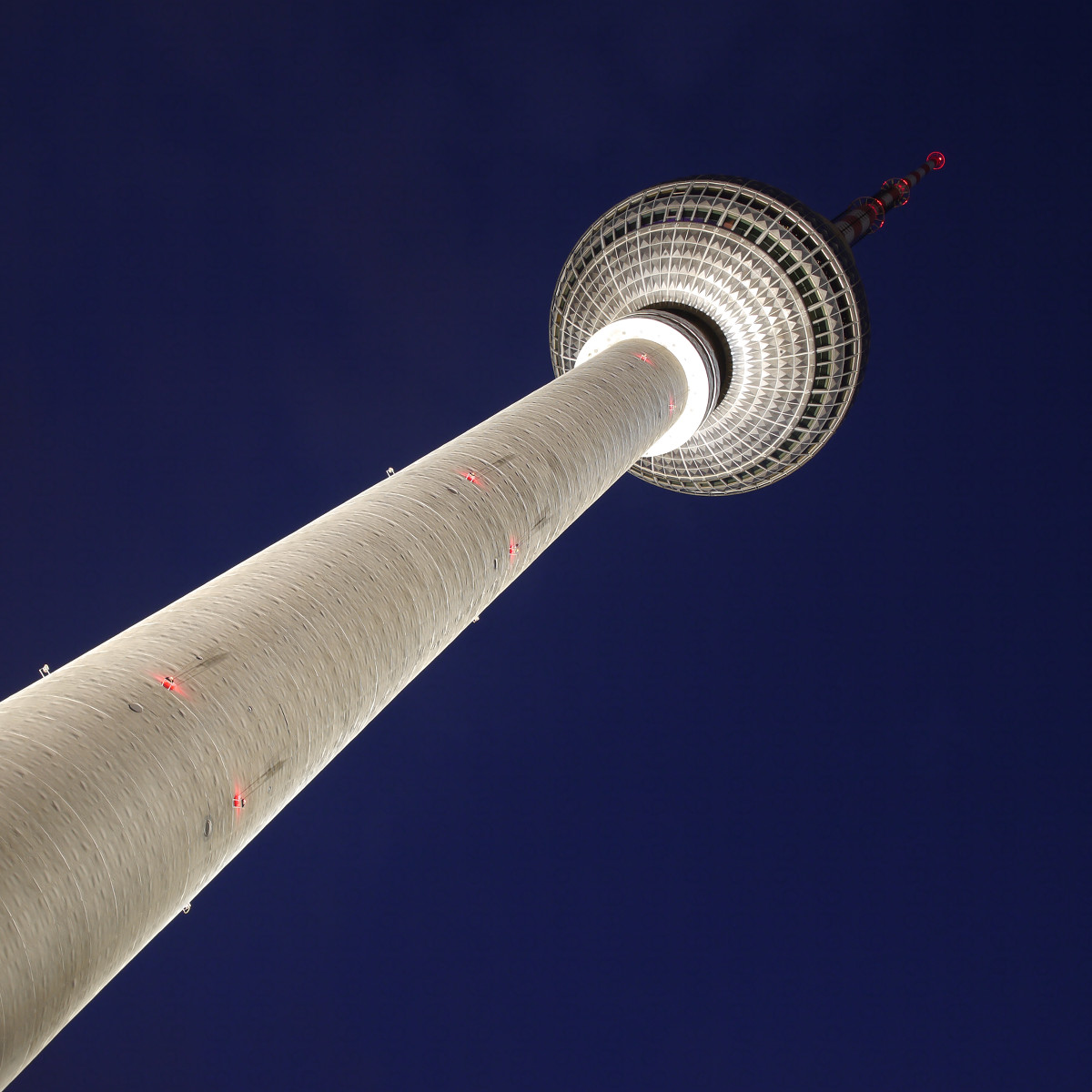 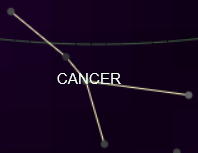 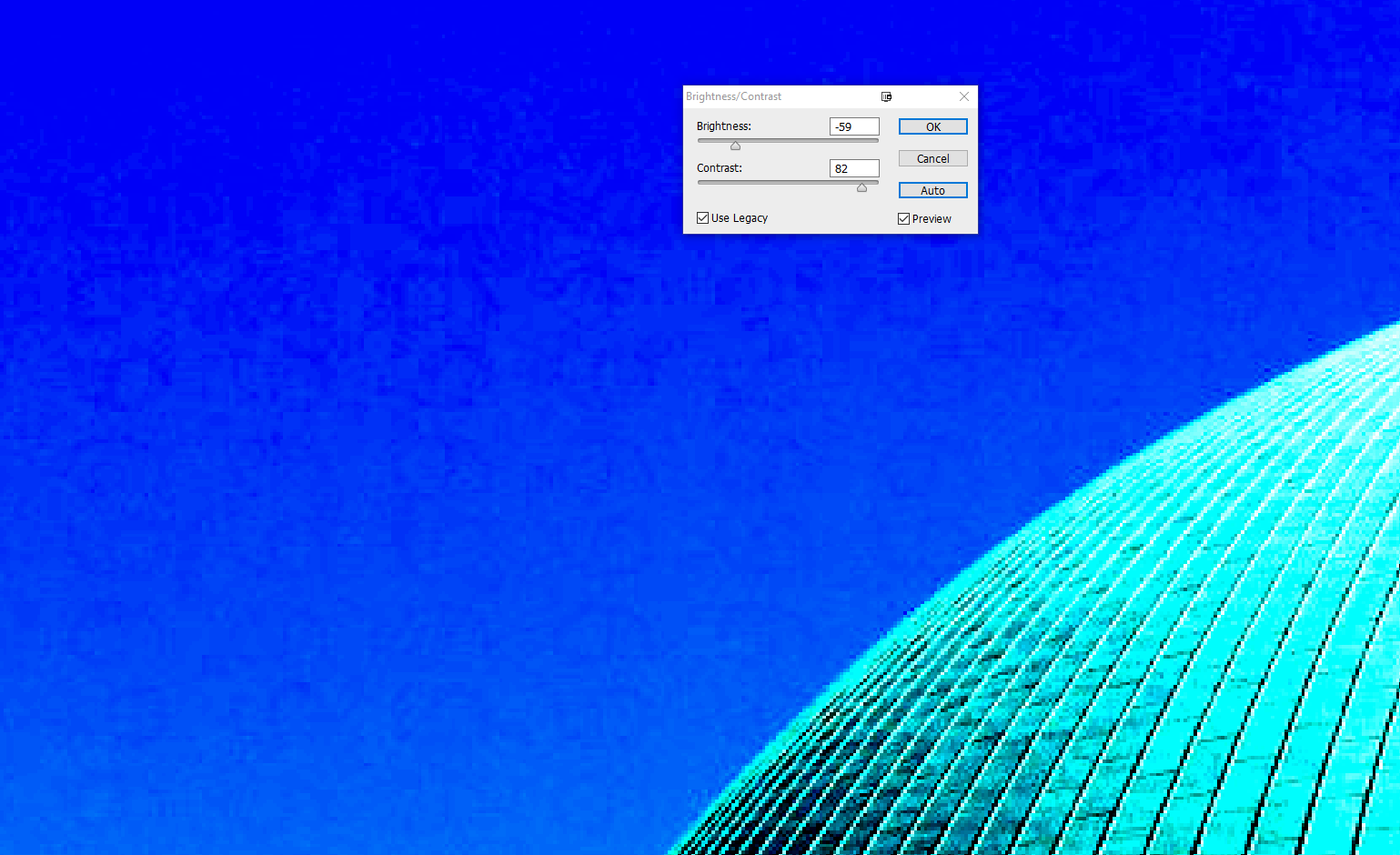 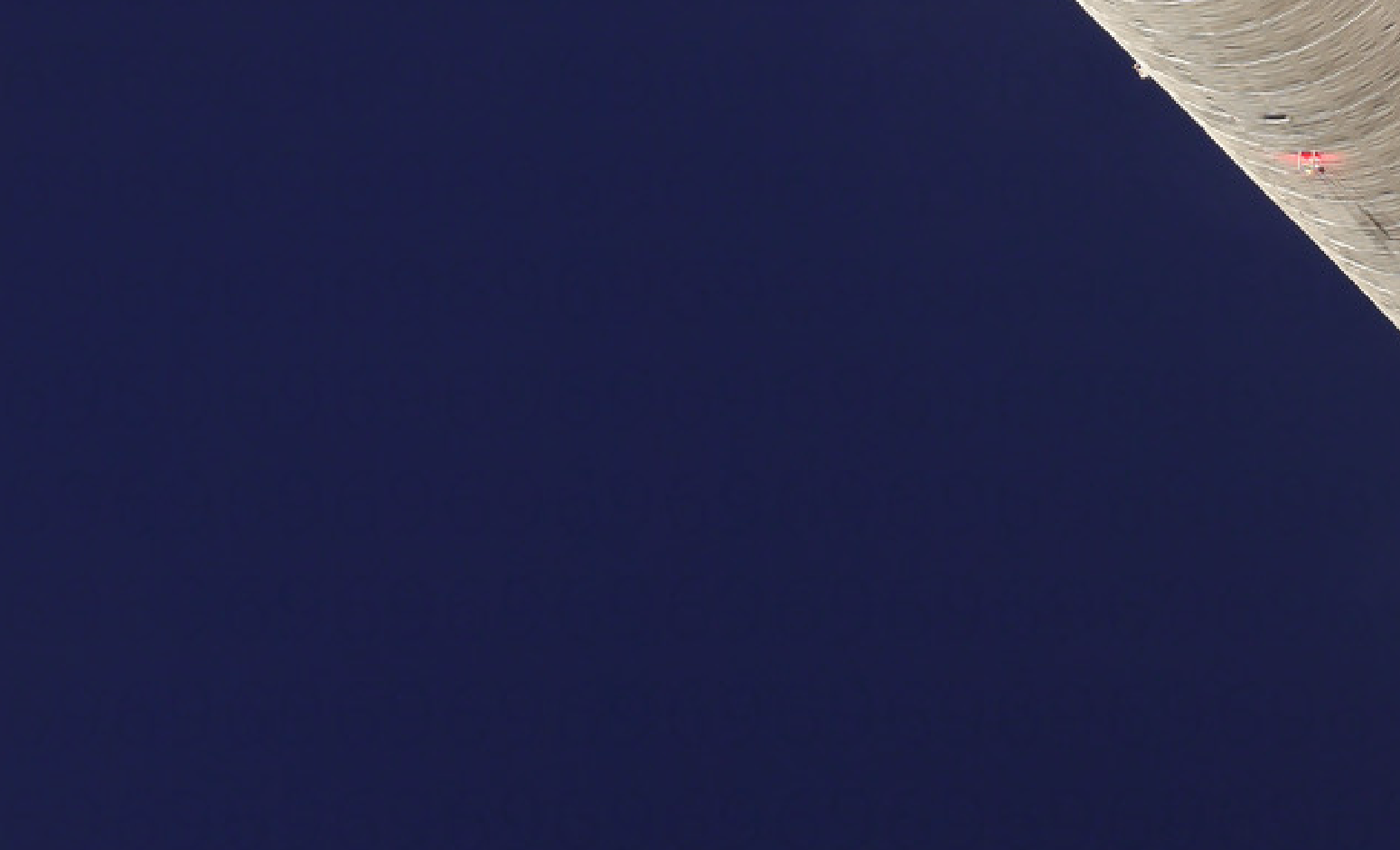 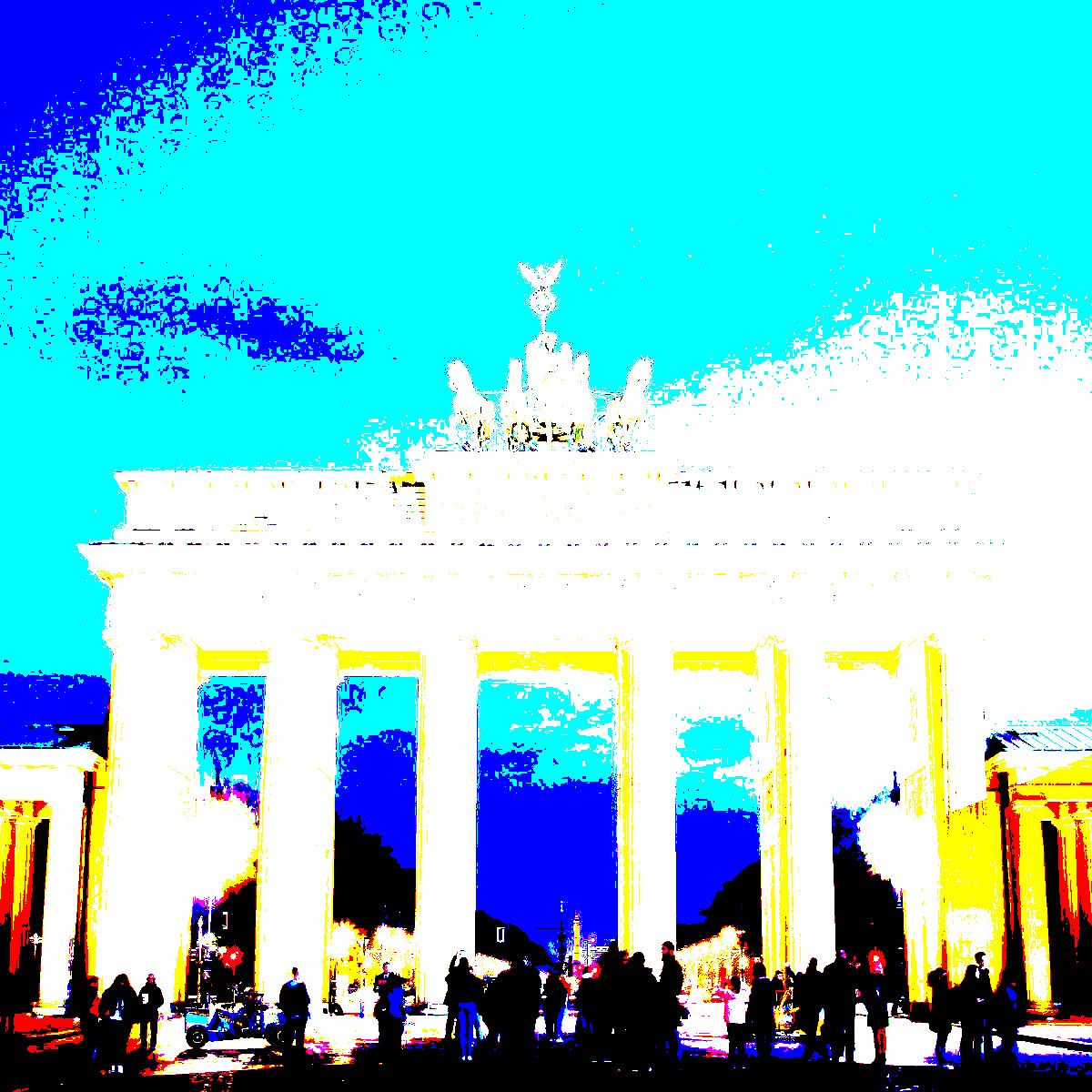 14
Terror at the UN
12
Attack of the Asthmatic Enemy Omnivores
6
Aliens Attack Apartments?
2
Mysterious Deaths, or is it just a well known attack?