The greatest treasure in France

Yesterday, someone came to me and told me that he had found a treasure map. I told him that it was just a map of France, but he insisted that there was something with this map that could lead us to one of the greatest treasures of France, because he found it in a map with important documents for his entire family. However, we had no clue where to start.

Can you help us finding the treasure? 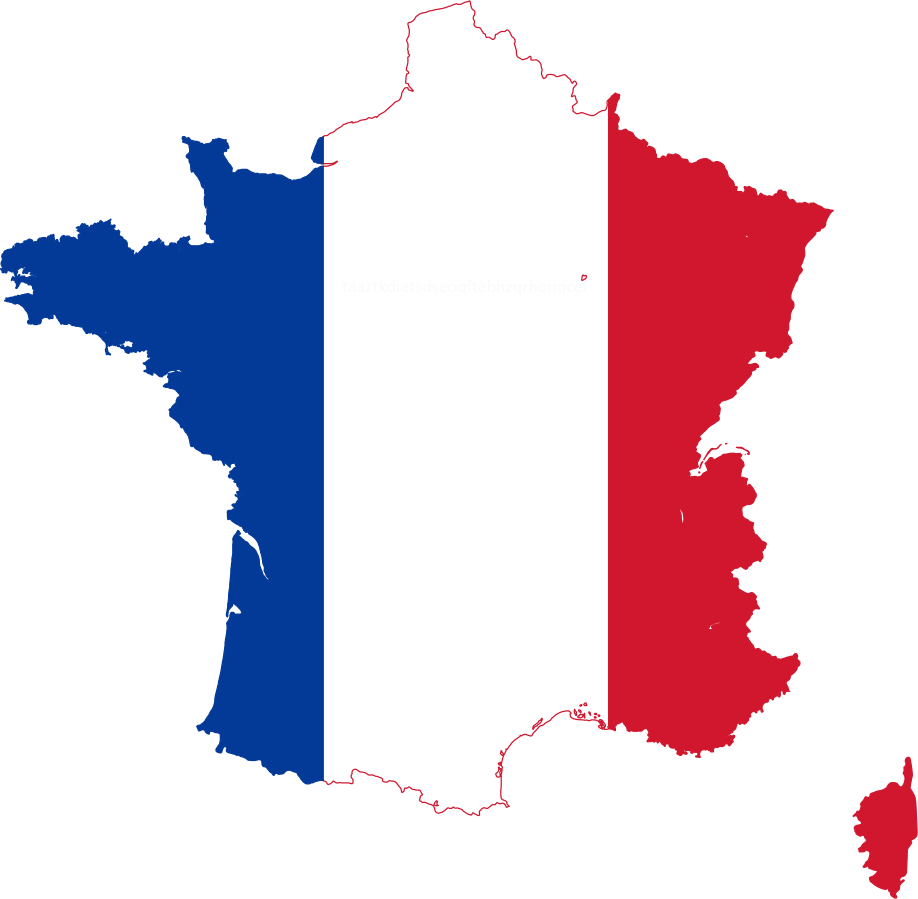 If you have found anything useful, you can post an answer.

You can find text in the image. If you don't know how, but you want to know, see the community wiki answer. This text is encrypted with Vigenère chiper and the key consist of three English words that shouldn't, given the image, not be to hard to guess. Also, the flag is just to make sure that everyone sees that it is France.

First post on this site! I would just leave a comment, but I don't have enough rep.

The vigenere key is

That gives us (referring to Jonathan Allan's answer:

I take no credit for this whatsoever.

The slightly dark line on the white of the flag leading to the small red wobbly shape is the text: taaztkdietsdseoqftebhzqrhonqcef

I imagine this is the first step.

I found no Rot, Beaufort or Vigenere with stat/dict attack French/English, no Ceaser shift, no Caeser ASCII shift. Although my French is not that strong.

Not the answer you're looking for? Browse other questions tagged enigmatic-puzzle treasure-hunt or ask your own question.

107
A hunt for long forgotten treasure …but beware the pirate's curse!
15
The 3 Treasures
20
A pirate's treasure-hunt
6
Journey to The Greatest Treasures of the Dungeons!
12
Where is Steven the Stegosaurus?
4
Can you find the missing lad and the treasure?
9
Ruklo Town Adventure
2
Google Earth Treasure Hunt #3 (GETH)
4
The Fenn Treasure Hunt (REAL!)
15
Puzzle Hunt 01: A cliched treasure map