Help me with our discovery!

Recently, the grandfather of one of my friends died, and I helped him clean up the storage room he used. We found a lot of cool stuff there (well, he was alive during the occupation time in the second world war), but one thing stood out: In a box in the corner we found an old newspaper and a gramophone record plate. The newspaper was apparently printed during the war (somewhere near the end of January in 1941, according due to the faint numbers we saw), and the record plate only contained one song: The national anthem.

Later that day, we were talking with his grandmother, and she told us that the grandfather was on good terms with the Germans, and thus allowed to continue to print newspapers for the local community (of course censored), and to continue to use the small radio station he operated. He was allowed to do that in order to help the local fishermen with weather reports and news. He even was allowed to play the national anthem every time in the morning. Apparently the German officer liked him a lot...

But why did he keep those two specific parts? Even she did not know it, she just told us that directly after the transmission of that morning, the grandfather came home, and placed the plate in the box, together with the newspaper, and hid it. She never asked, and he never explained.

Of course, we were interested what could have caused that behaviour, and we listened a lot to the record plate, but we never discovered the mystery behind it. Maybe the newspaper could have helped us? The only thing that was still "readable" was the front image of it. I tried to scan it in as good as possible, and uploaded it. Unfortunately it is a bit too large for this page, thus it is stored here, but I could make it a bit smaller for a first impression (thanks to humn). 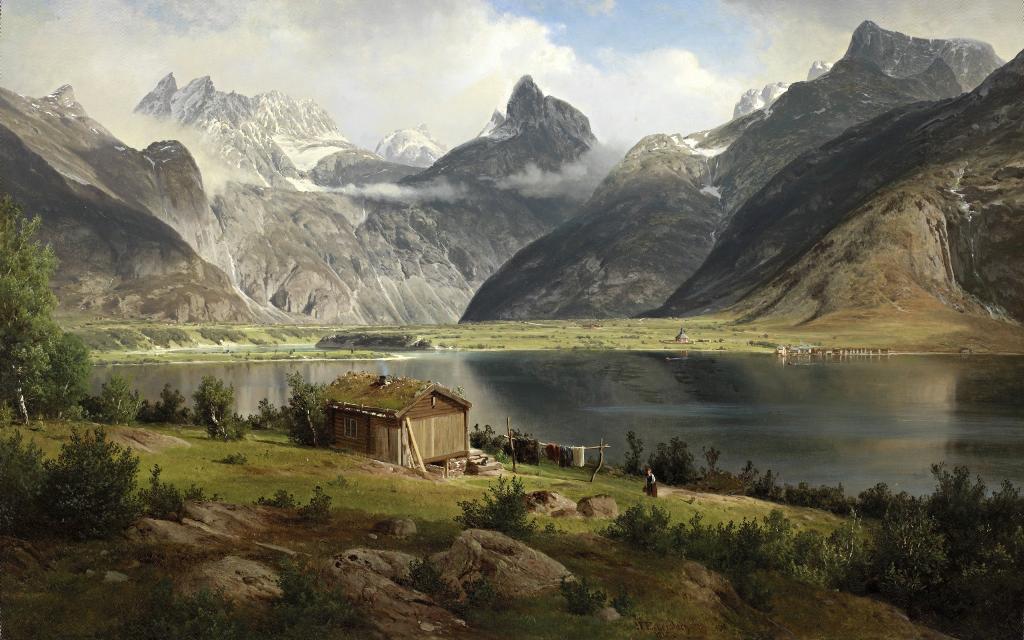 I also added the recording from the record plate here, after they have to be connected somehow (at least I think so).

Can you help my friend and me to discover the legacy of his grandfather?

Doing a Fourier transform on the scan from the newspaper gives us this in the lower left corner:

These are clearly settings for an Enigma Machine:

Thus your friend's grandfather's legacy is

an involvement in Operation Barbarossa, which began on 22 June (apparently, from this transmission at 0600 hours)

is Morse Code. Here it is decoded:
INTERCEPTEDXIMPORTANTXMESSAGEXBUTXCANXNOTXDECRYPTXITXINFORMATIONXINXNEWSPAPERXW‌IXGINMNDPCDEVHAFKMOZIURTZLEVXAZNHMLFVEAXNDLYHHZGGPOOKRZOMSSVZYSPMLAYNRUJZTKJOKCUN‌​VHWNEX

Intercepted important message but can not decrypt it. Information in newspaper. (X)W‌IXGINMNDPCDEVHAFKMOZIURTZLEVXAZNHMLFVEAXNDLYHHZGGPOOKRZOMSSVZYSPMLAYNRUJZTKJOKCUN‌​VHWNE(X).

The last bit looks to me like some kind of key. I put the first and last Xs in parentheses because I wasn't sure if they belong or not, considering they're used for spaces in the first part of the message.

Not the answer you're looking for? Browse other questions tagged language cipher music or ask your own question.

6
Where is my inheritance?

13
Help me learn to speak Susan's language
18
There's GOLD in dem der hills!
5
Stop Shoeing Our Shrubs
7
Nicely And Neatly Packaged
19
Oh God! help me
9
A strange message
15
Help, what is Sistek saying?
4
An illogical affair
9
What I Learned from the Attic
13
Dear Hans - the old letter