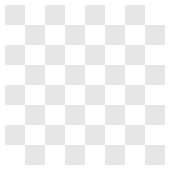 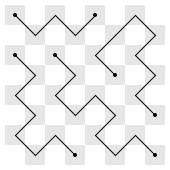 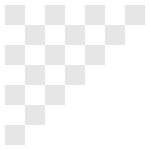 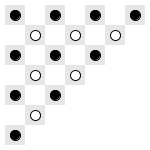 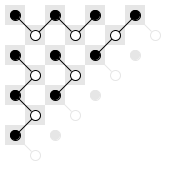 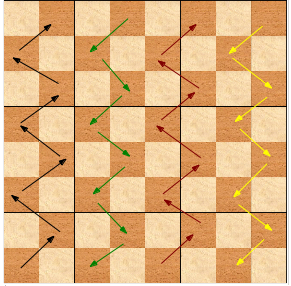 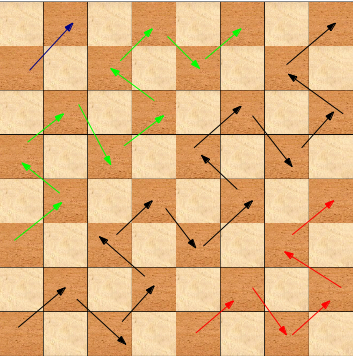 36
How many chess pieces does it take to "cover" all spaces on a chessboard?
15
A Game of ChessTron
19
Highest number of mates
10
Queen & "paralyzed" King vs King
15
Princesses covering an 8x8 chess board
13
Chess pieces attacking exactly once
10
What is the minimum-sized Blokus board which can contain all pieces?
7
Knight Battle: The Face-off
10
Swapping 3 rooks in a 3x3 grid
6
Only kings and horses