Keys that fit no lock

You wake up in a cell, with no memory of what happened to you, and how you ended up here. The cell has four doors, and above each there's a "N", "S", "E" and "W", which you assume tell you the direction they're facing.

What route do you take to escape?

Note: You assume that something bad (death, most likely) will happen if you take a wrong route.

The line of numbers is not as useless as it seems.

"Move" has the same meaning as "Shift".

The titles is a hint, too.

The line of numbers is the directions

You can use Shift on your keyboard. Some numpads have arrows on 2,4,6,8 when used with shift.

"Keys" in the title refer to keyboard

I think the solution is 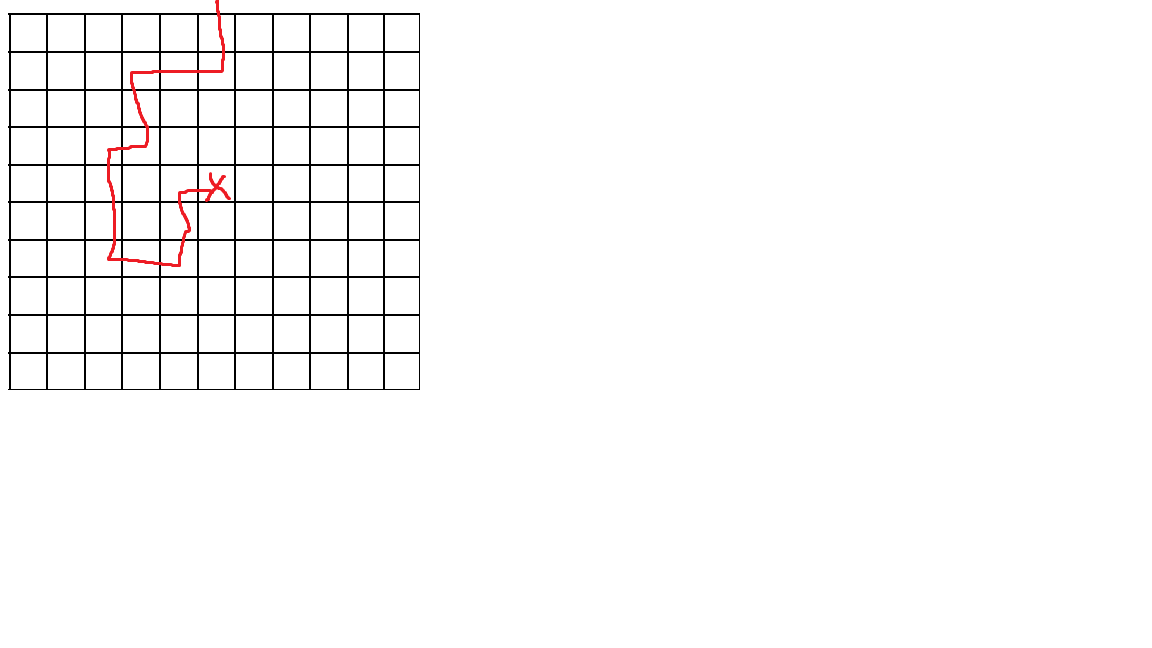 Reasoning: Keys that fit no locks stands for

keys on a keyboard, specifically the numpad 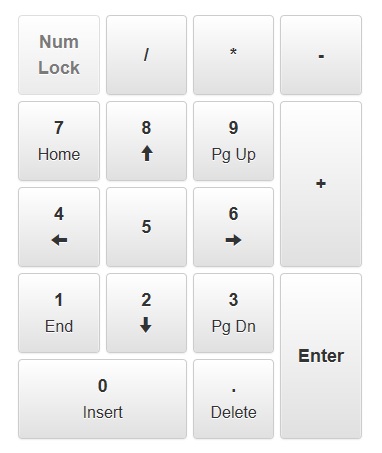 7
Somebody has kidnapped Jason Baker!
5
Yes, I mean to say that there is more
20
A Hard-Luck Farmer
4
Could you *be* any more metaphorical?
7
I am made of several smaller components
9
Run… From… It
23
The Great Escape: Room 1
8
The Web of Puzzles
3
Let's play tag!
16
Eric Andre had a dream