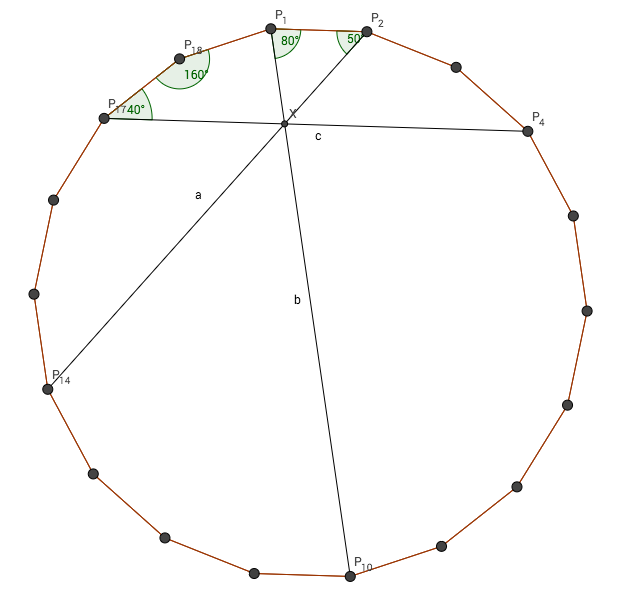 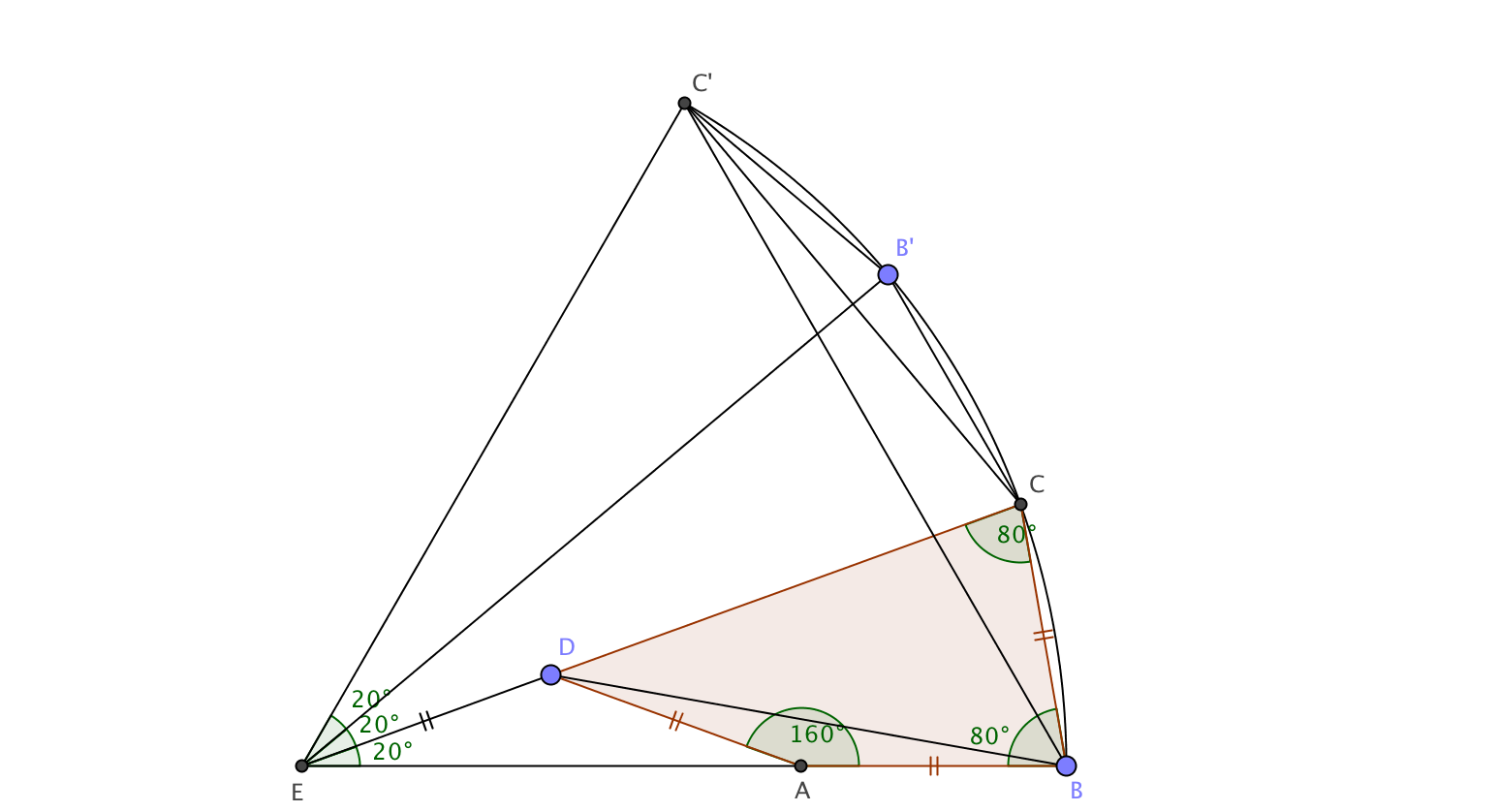 16
Yet another adventitious triangle
5
What is the ratio between small and big x-gons?
4
A geometric puzzle. What is the angle?