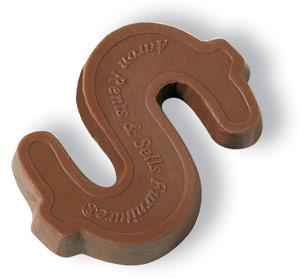 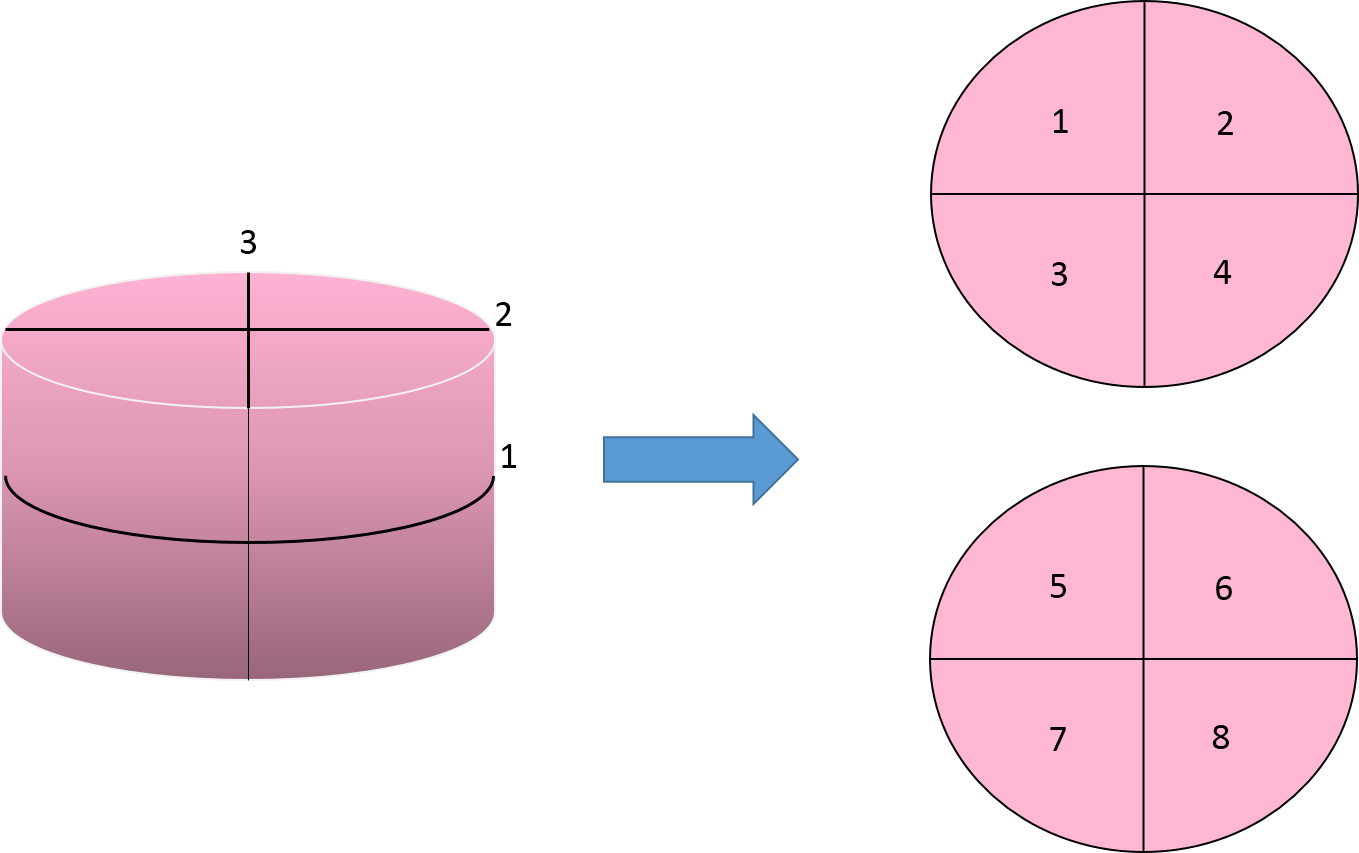 8
Maximum Pieces of Cake in Four Cuts
3
Cutting a cake into 7 pieces with 3 straight cuts - NO 3D
2
Time for tea: cake division by lines

7
Maximum number of pieces of equal area you can obtain by cutting a pizza a certain number of times
2
Time for tea: cake division by lines
3
Cutting a cake into 7 pieces with 3 straight cuts - NO 3D
19
Ernie and the Cake Cutting
9
Cutting a Slice of Cake Into Two
13
Sharing a Cake with 7, 8, or 9
4
Cutting a Rectangular Board
8
Making 7 congruent triangles from the pieces of a triangle dissection
13
Put three pieces of cake into a round box