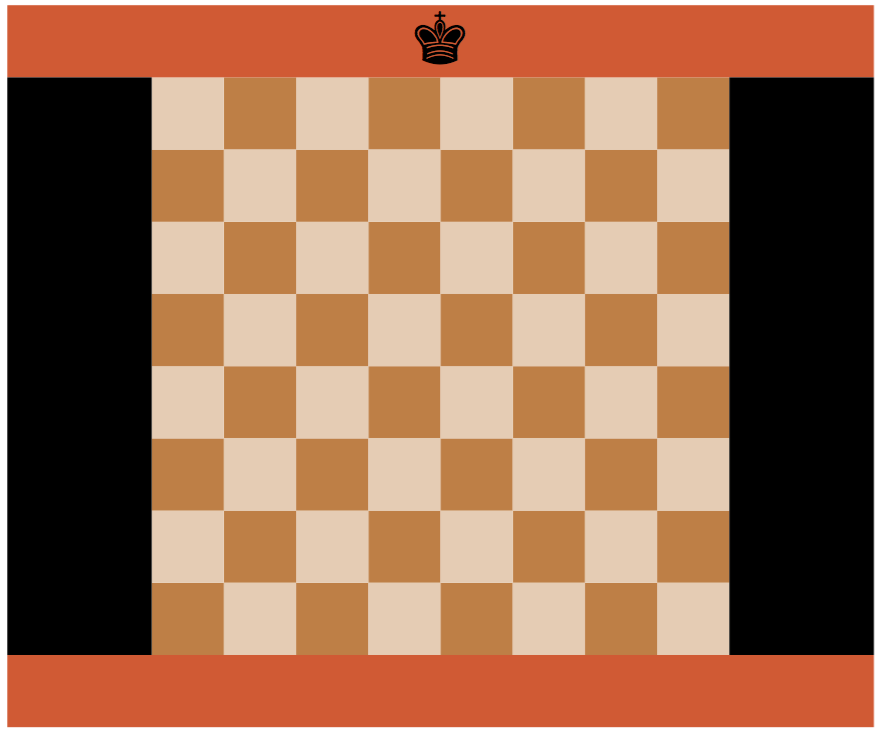 7
2 bishops versus a lone king
6
Checkers Against The King
10
Trapping pieces on an infinite chessboard
7
Checkmate with Pawn and King
5
Crossing Frog Lake
2
Crippled King Crossing a Canyon - Up and Down
10
Queen & "paralyzed" King vs King
2
King of Captures
13
How many total checkmates can you possibly make against the enemy king?
5
A tribute to "Most ways to uncheck the king"