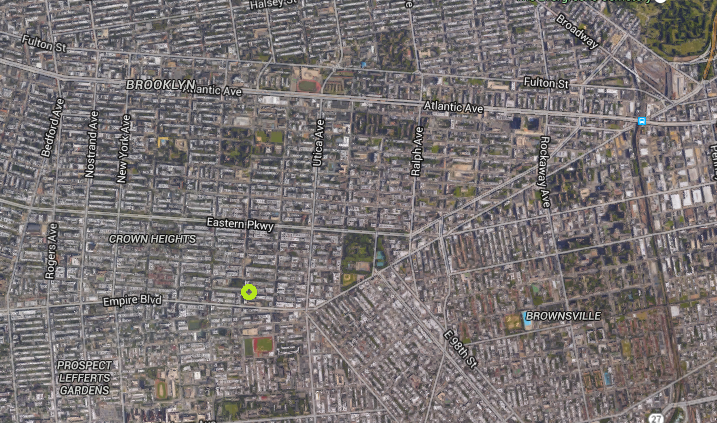 2
Where are you going on holiday, Julian?
9
What do these words have in common, and where?
14
Help! My animals have gone missing
9
No Christmas presents until you solve this!
17
Where can you find
10
Where have I visited?
3
Where on Earth have I flown?
24
Hacked maps, back in the UK
13
Sergeant Sequence calls for back-up