The Woman and Bird in the Night: Can you solve the riddle related to this painting?

At my school we have this thing called the breakout box and there's a challenge. It's pretty hard, so me and some of my friends have been working on it. The idea is that there is a box with a bunch of locks on it and clues around the room to help unlock it. You have to use the clues to get the locks' codes - a 4 digit number - and open the box. So far we've opened every single lock except one. We've researched for about two days and we can't figure this out, so I decided that I would ask the online community.

The riddle is on the wall. There is this painting and we found out the painting is called 'The Woman and Bird in the Night'. It's by Joan Miro. (see below) The teacher who made the riddles wrote 'e=16' in the bottom corner on the white part of the paper. We aren't sure if this is a hint, a key, or something to throw you off. We really need help with this because we have unlocked all the locks except one. This is the only clue left, and the answer must be a 4-digit combination.

I'll be checking for answers about every hour.

Here is the picture: 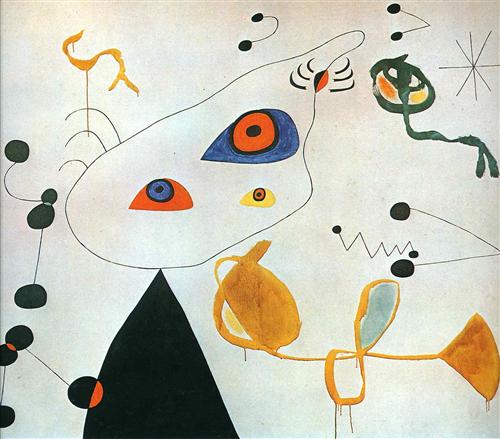 Here is a link to a larger version of the painting if anyone needs it.

It might seem like this has many answers, but there is only one answer and it is a four digit combo that uses numbers. I do have access to the lock and every day I have been going down and checking all the combos that people have thought might be a possible answer and then adding a comment letting people know if anyone was right.

Here is a pic of the picture on the wall: 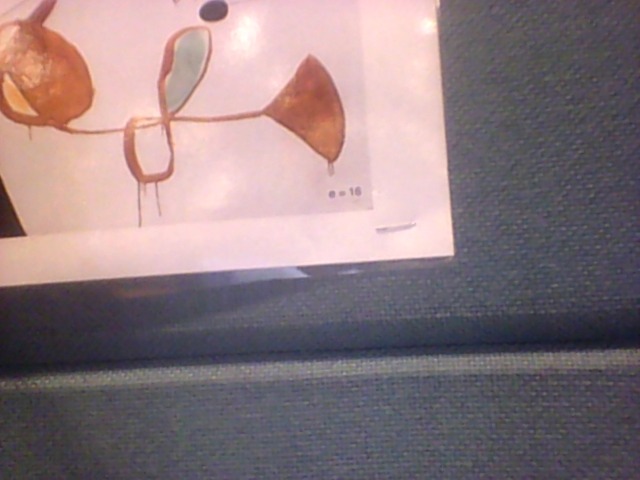 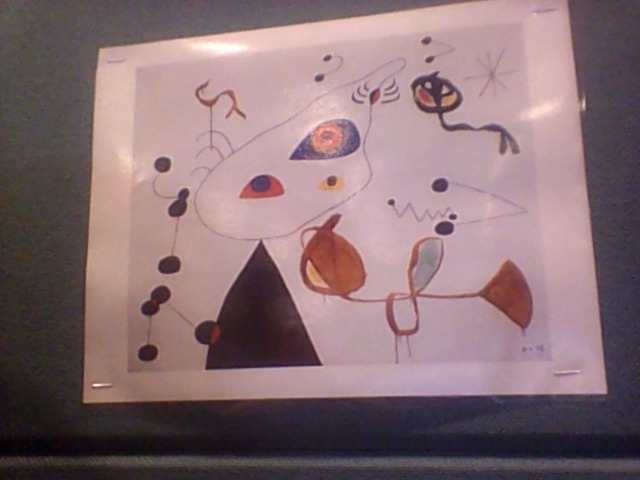 The solution requires understanding of Joan Miro's artwork. There are 7 paintings of his that are titled "Women and Bird in the Night". Each of them are different, but there are two that stand out that share a common element. The element (e) is represented as such: 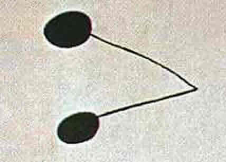 I compiled all the paintings with the same name here, and marked the nodes: 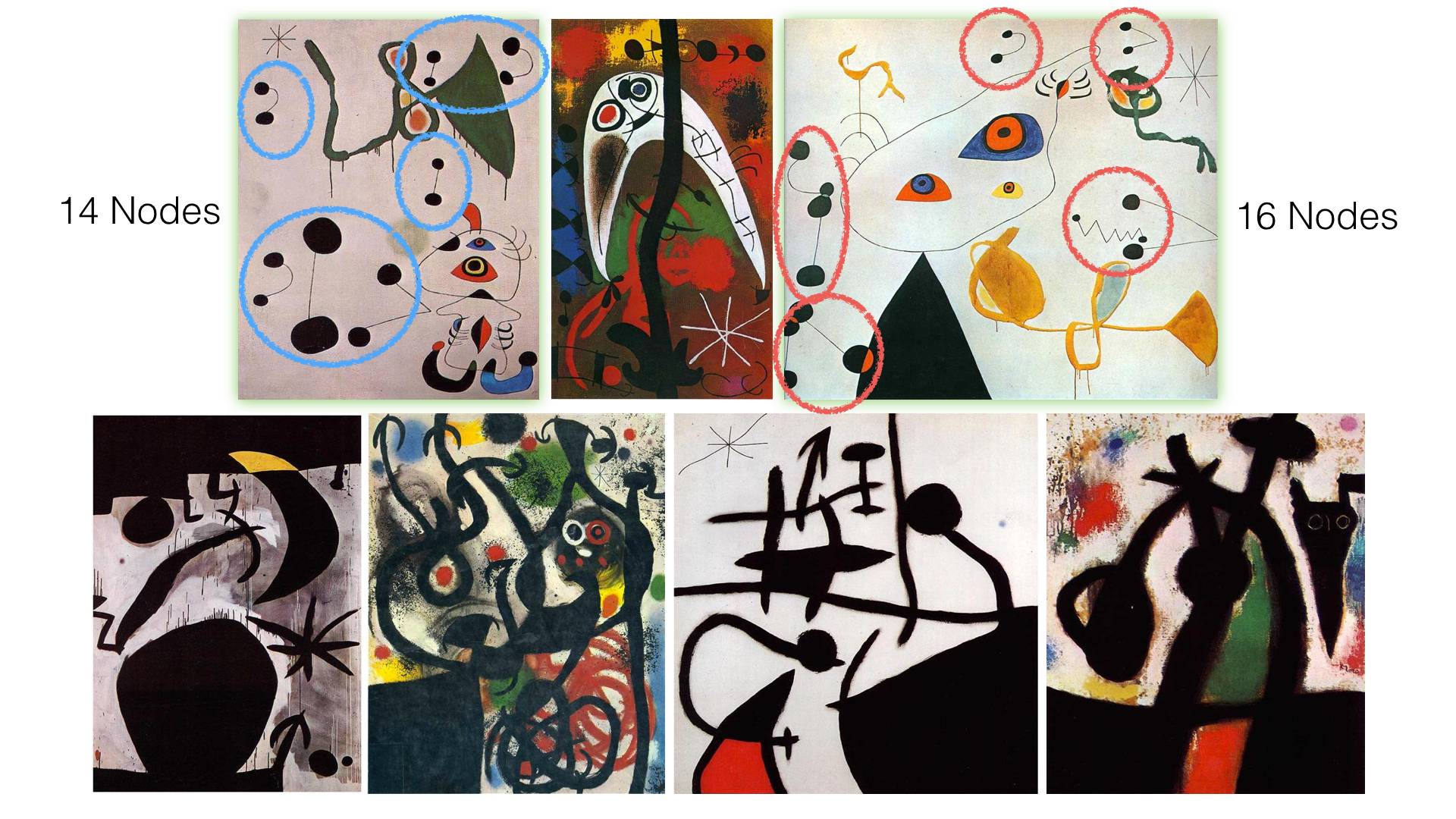 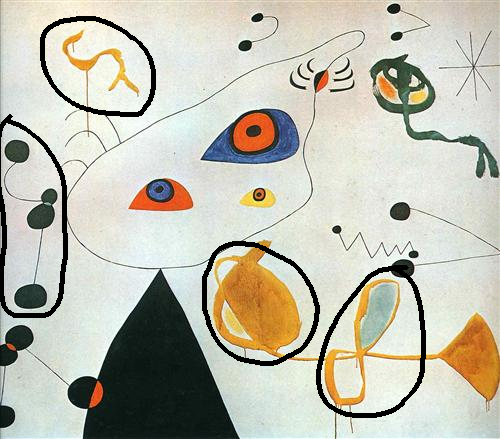 Not the answer you're looking for? Browse other questions tagged number-sequence visual or ask your own question.

19
Can you solve this logic puzzle in disguise? The color code behind the tomb
48
What does this modern art picture represent?
47
What is the title of this modern art painting, if not "Stars and Stripes"?
25
Find the number code in the picture
30
A simple alien safe
20
V for Vendetta - Who am I?
15
Puzzle Box: Spiral
14
Hidden numbers (hand drawn)
21
We solved the invisible maze