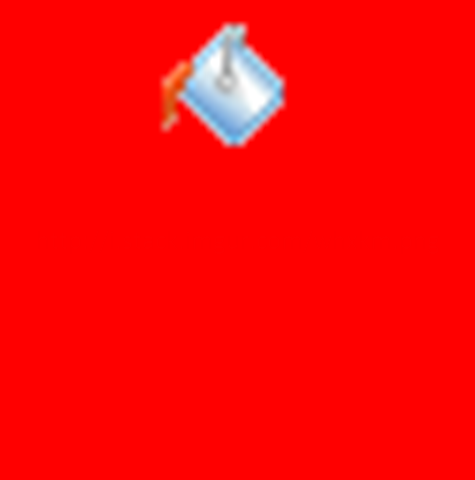 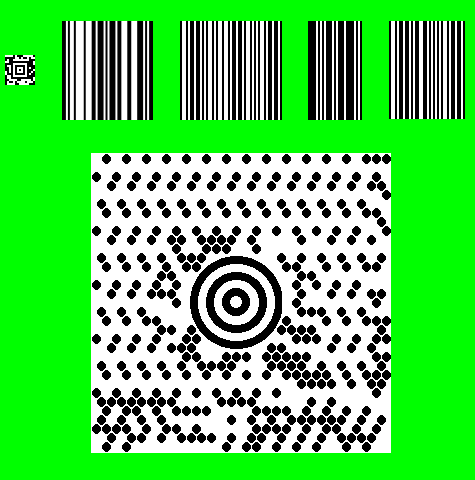 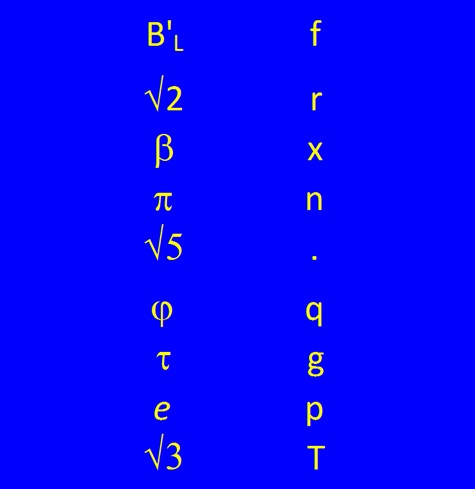 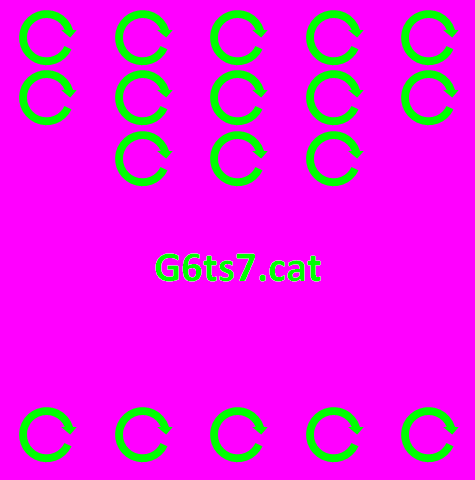 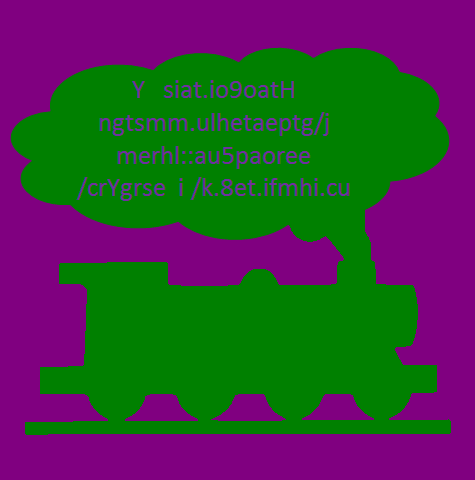 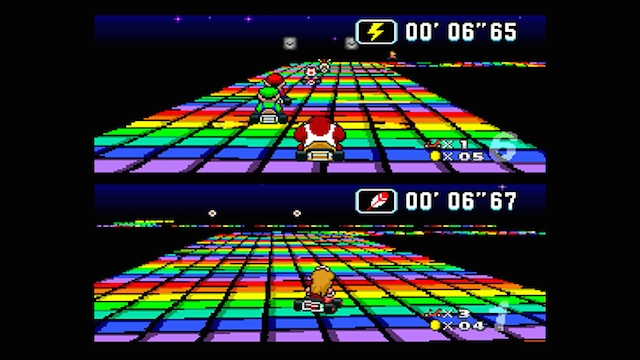 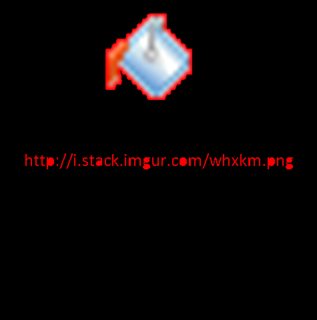 Going to that URL revealed this: 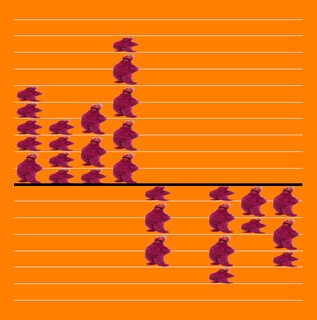 Rotating and mirroring that image, then using the fat muppets as dashes and the thin ones as dots, revealed the following morse code string: 6HW9W PNG. Going to http://i.stack.imgur.com/6HW9w.png revealed this link: 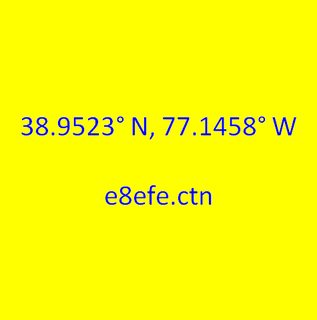 The coordinates are for the CIA Museum in Virginia. I feel like that's probably a hint for decoding that string, but that's as far as I can get for the moment.

9
Binary Coordinates Puzzle
10
Twelve Zodiac Coins
32
"The Unfinished ________ Waltz"
7
Rendez-vous with your eccentric uncle
70
Miniature Puzzle
4
What is JonMarkPerry trying to tell us?
5
The answer is available somewhere in history
11
220 black squares (but that's not the point)
9
Where do I live? A trail of keys
5
A color mixing puzzle