how to resolve this 3*3 cube

I've followed the beginner's Rubik's cube solving method and I've arrived at this: 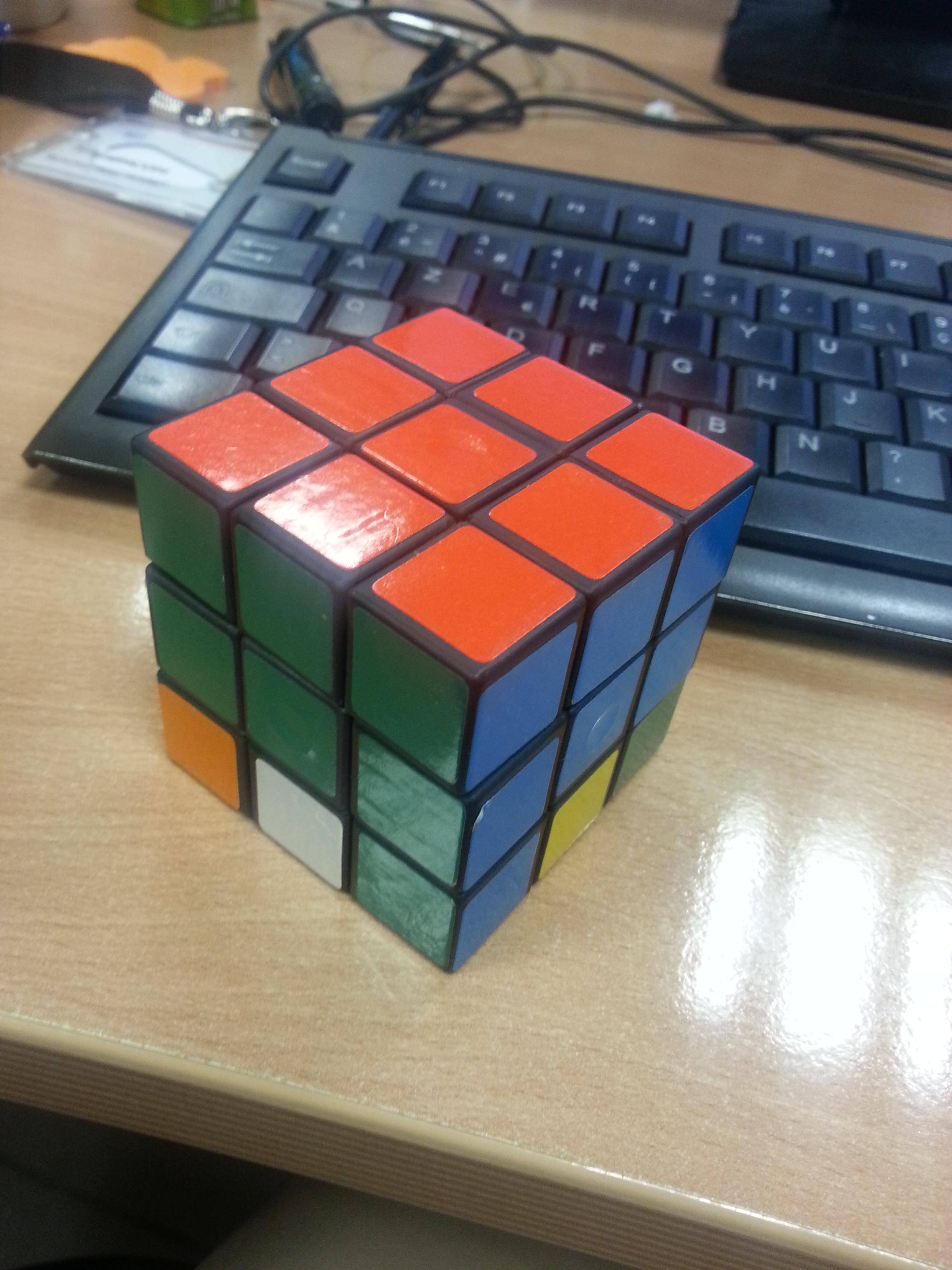 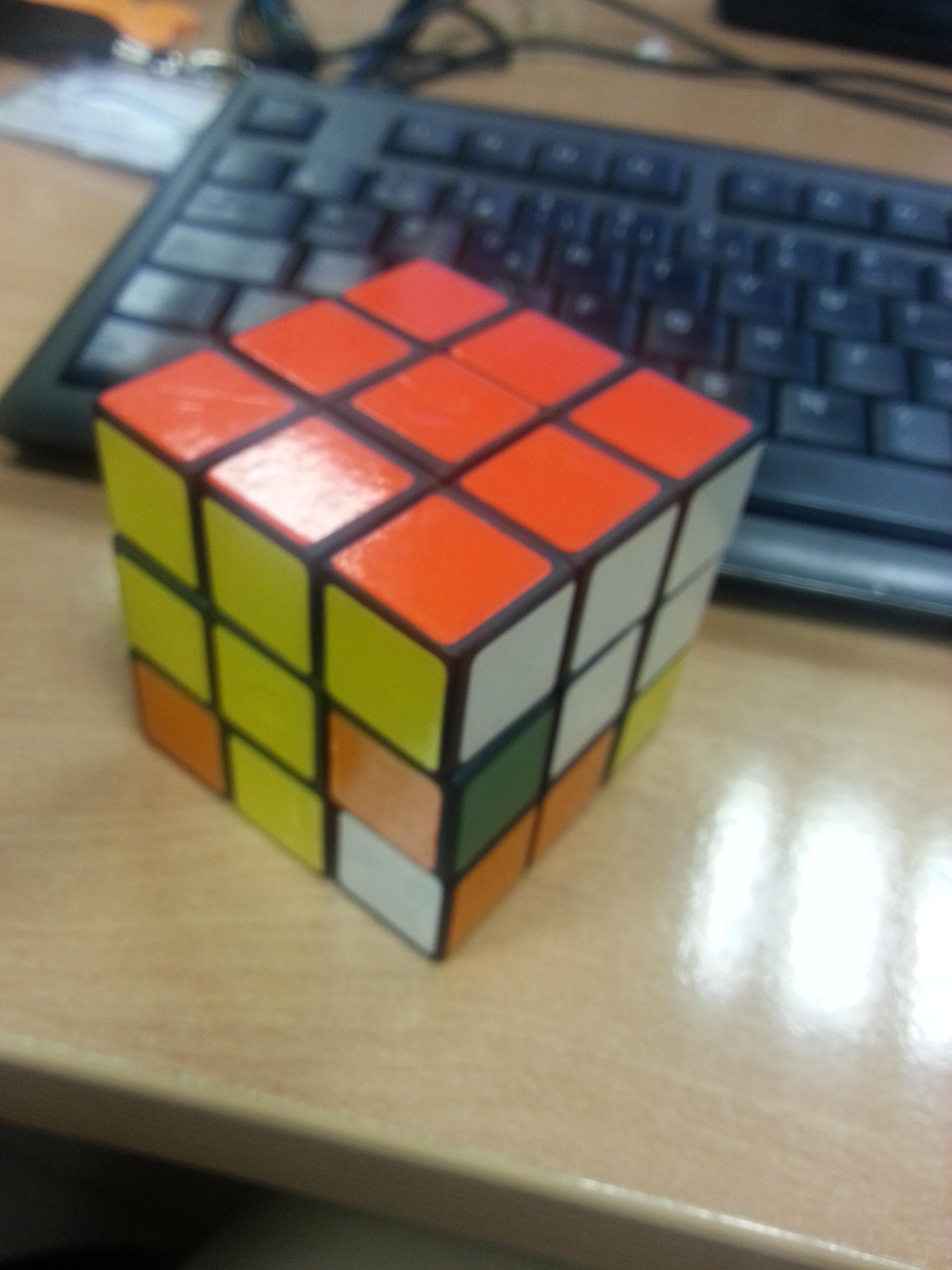 So as you can see, I've succeeded mounting the first layer but within the second one there's a problem with the edge of the yellow/white facets.

Is there a solution to this dilemma?

Take the cube, Face the side whose second layer is not made towards you , and the 1st layer which you made on the top Now do the following steps

Yes, there are many methods, you can find them allover the net, some experts may resolve your situation in 2-3 seconds, including the brute force method removing first one of the bottom middle cubes, rearrange and set back.

8
How can I fix “stuck” positions on the Void Rubik's Cube (using the standard beginner's method)?
12
Flip edge in Equator layer
5
What to do when the official Rubik's cube solving sequence breaks?
0
3rd layer dilemma
4
How to “pop one out” on a Rubik's Cube?
2
Rubik's cube: Last edge problems (beginners method)
4
How to swap the centre squares of a 4x4 Rubik's cube
0
Unsolvable enigmatic 3x3x3 Rubik's cube?
8
How do I solve the top yellow layer of the Rubik's cube?
1
Rubik's cube invalid state? Yellow cross starts with odd number of edges