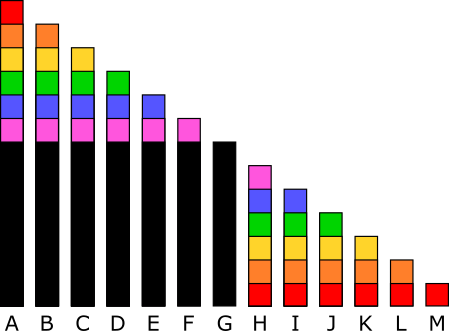 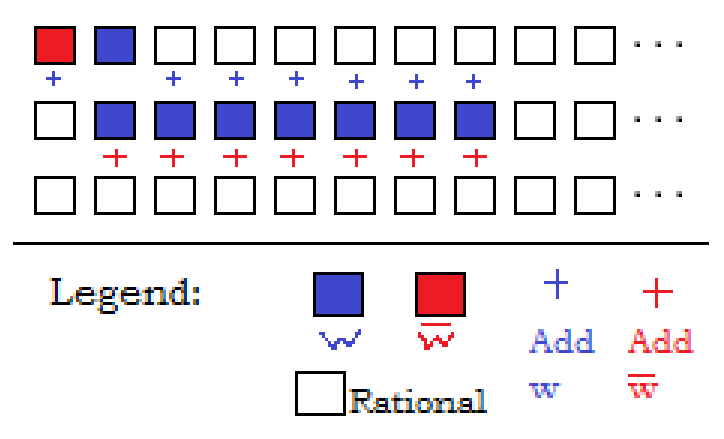 36
Do better than chance
16
The punctual worker and the stingy boss
8
Bumblebees and Honey bees
4
Generalisation of Nim
2
Mr. Hilbert and the Problem of the Rogue Resistor
7
Two players playing the SET game
4
The Lazy worker and the Punctual Boss
1
Infinitely many stacks of infinitely many cards on infinitely many tables
15
Is equality possible?
5
The Thieves and the Gold Bars II: Greed and Distrust