A basic calculator, a simple game. What was I playing at? [duplicate]

Yesterday I was doodling around with my very simple calculator as shown in the picture. 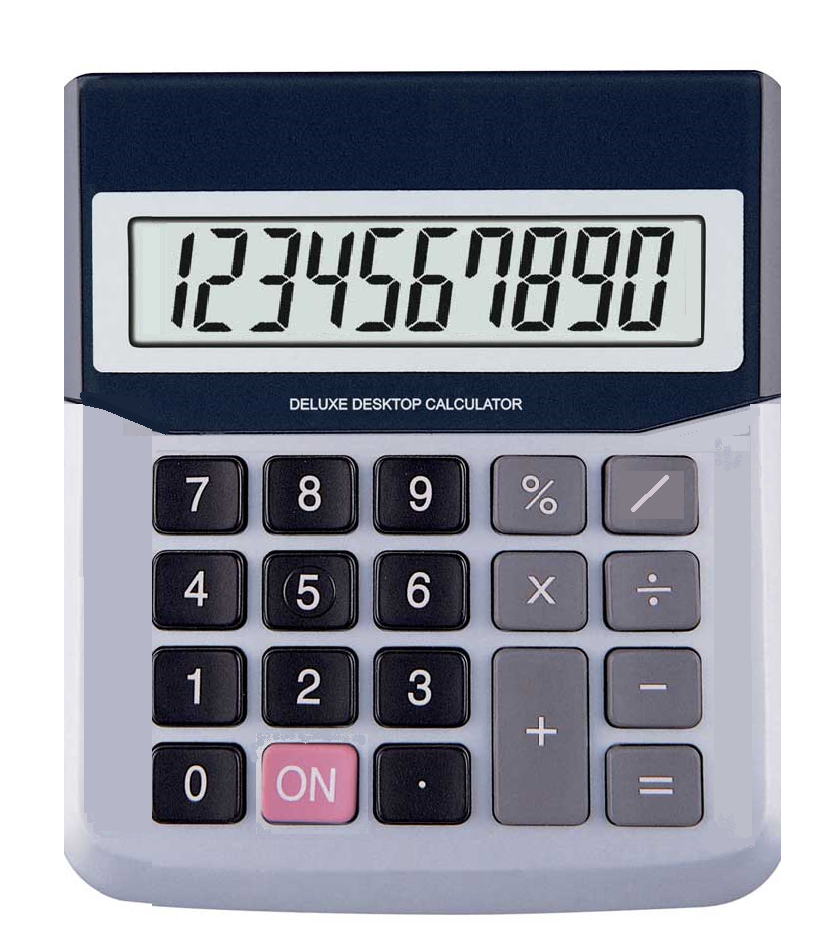 First I would enter a few digits to make an integer (i.e. no decimal places). Then I would perform a simple calculation to get a second integer. At first I chose the numbers carefully as shown in the following list. I chose four digit numbers and, as you can see, I got some two digit answers. I wasn't exactly surprised because I had chosen the starting numbers specifically to yield those answers:

Next, instead of choosing the starting numbers myself, I removed any bias by using a random-number generator. I set it to give numbers between 1000 and 9999 inclusive. I then did the same calculation as before. Here are some of the results.

A. What game was I playing? Or rather what consistent calculation did I perform on all the above 4 digit integers in order to derive the second column?

B. To get the green tick, look at the number on the calculator. It is 1234567890. If I performed the same calculation on that number, what would be the result in the second column?

The number produced for your current calculator number is:

The calculation used to reach this answer is:

Count the segments that are shown on the calculator's display.

The omitted tag is:

Not the answer you're looking for? Browse other questions tagged pattern enigmatic-puzzle number-sequence formation-of-numbers or ask your own question.