Folding a hexagon to a rectangle or square, with uniform overlap

A piece of fabric shaped like a regular hexagon with unit-length sides is given, with vertices A...F and center O. Let a fold correspond to folding some fabric along a straight line, without stretching. For example, bringing A to E and B to D by folding along line FC is a fold. Let a uniform folding be a series of folds giving a result with uniform fabric thickness. For example, if a uniform-folding result is 3 layers thick somewhere, it is 3 layers thick everywhere. 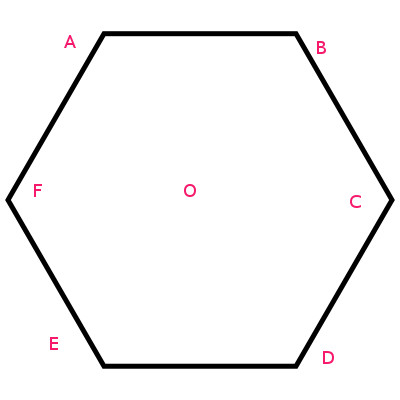 Here's a four fold uniform folding giving a square rectangle that is slightly wider than it is tall:

Thanks to PrisonMonkeys for correcting me on the square/rectangle nature of the result!

For a three fold giving a triangle of two thicknesses, fold along $AE, AC, CE$

To get a triangle from a three-fold uniform folding, do the following:

Now we have the triangle OED which is 6 layers thick everywhere.

I haven't found solutions to the other problems yet.

Not the answer you're looking for? Browse other questions tagged geometry optimization paper-folding or ask your own question.