Measure the diagonal of a brick

You are given three identical bricks (cuboids) and a ruler (scale) as shown in the figure. You have to find the length of the brick's diagonal without using any formula and by using the ruler only once. How will you do it?

(You can't break or change any physical properties of the material provided and you can't use your own material. There is no unique answer to this puzzle, and various solutions may be found useful.)

Align all the bricks in the same orientation and put them together in an L shape like this:

Then the body diagonal can be measured in the "missing fourth brick" directly, unobscured by material.

This can be measured directly and easily as shown. 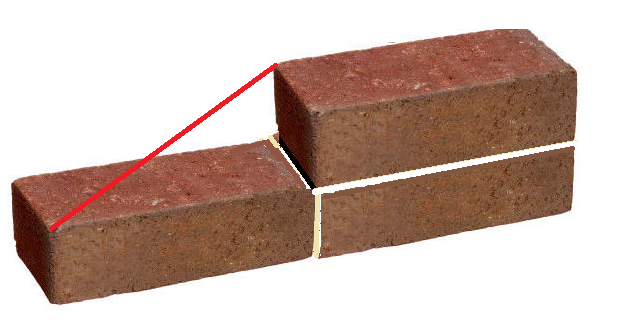 The (twice) given geometrical answer is very clever.

Here's a much less clever solution, using very basic engineering only. It utilises the fact that the diagonal happens to be the longest dimension of the brick.

Stand two of the bricks up on the ground with some room in between. Keeping one corner always touching one brick,

use the third brick to push the other brick as far away as possible. 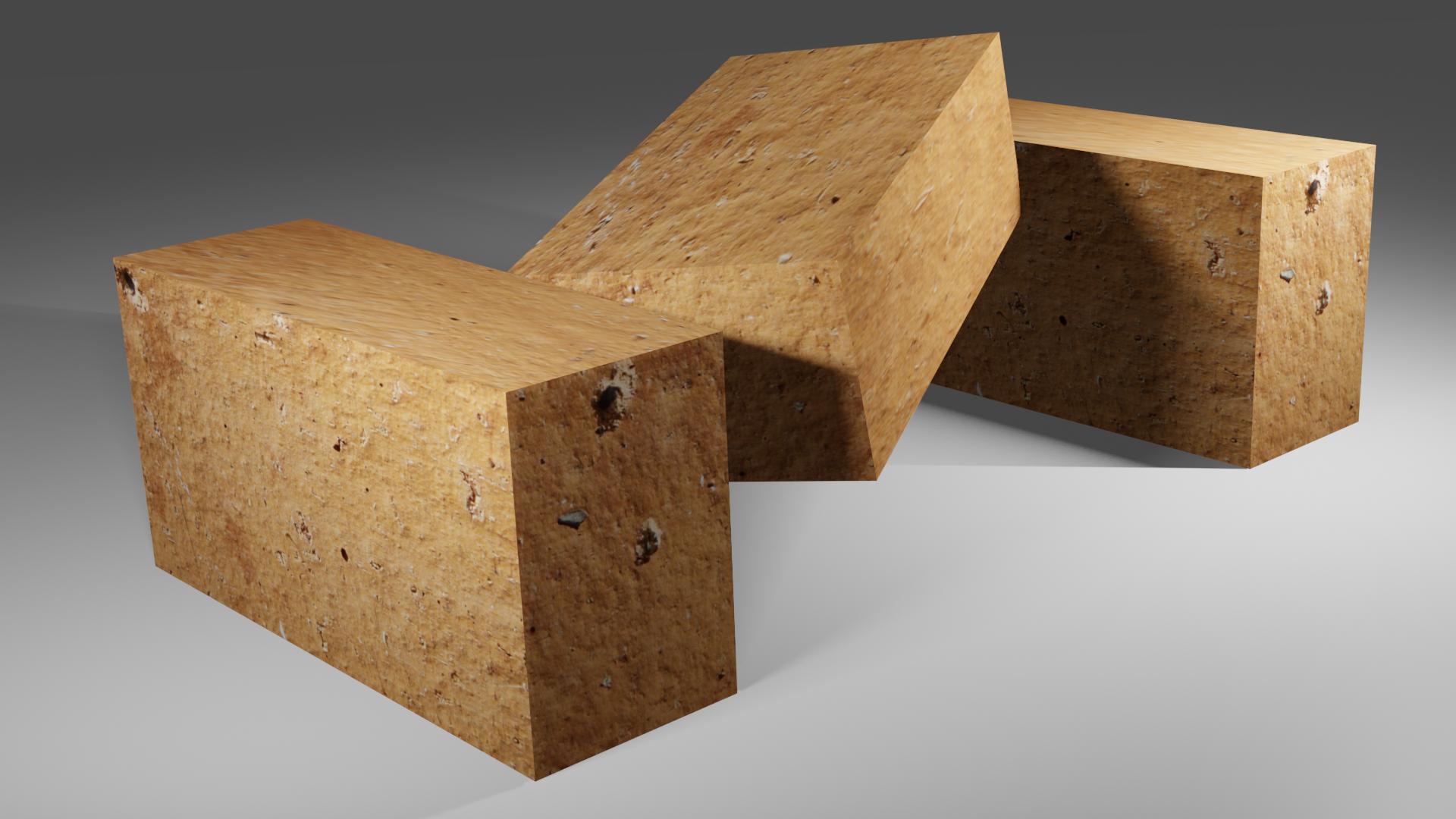 Now you can easily measure the distance between the two bricks.

To make the measurement more accurate, you can add markings on the two bricks, and only push the marked spots away from each other.

Make sure the first brick's longest two edges face upwards. Then put the other two on top of it so that they're congruent to each other, with the other edge also on the bottom and adjust them until the longest edges of both will form the diagonal with some of the length left over (hold/support the top bricks to stop them falling off if necessary). Finally measure the distance between the point where the leftover begins and the opposite corner on the other top brick.

If holding/supporting them is illegal, you can put the two "top bricks" first, put the first one mentioned on top, adjust it and measure. Pic below: 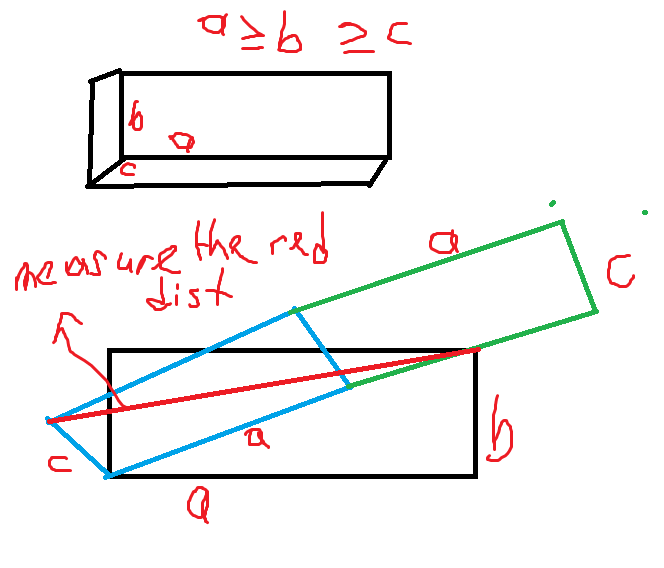 Not the answer you're looking for? Browse other questions tagged logical-deduction geometry or ask your own question.

8
The Security To The party [Part 23]
15
Touching matchsticks with compass and straightedge
18
How Can I Safely Double The Length of A Ladder?
9
What is the area of the Pokémon Moon logo?
6
Not the Weight thing again!
10
Laser Beams in Helsinki Skies
11
Pentomino solution maximizing straight lines length in rectangle - wood cutter problem
5
A Prime Length Rope into Prime length ropes
0
How many L-shaped pieces will not be used to make cubes?