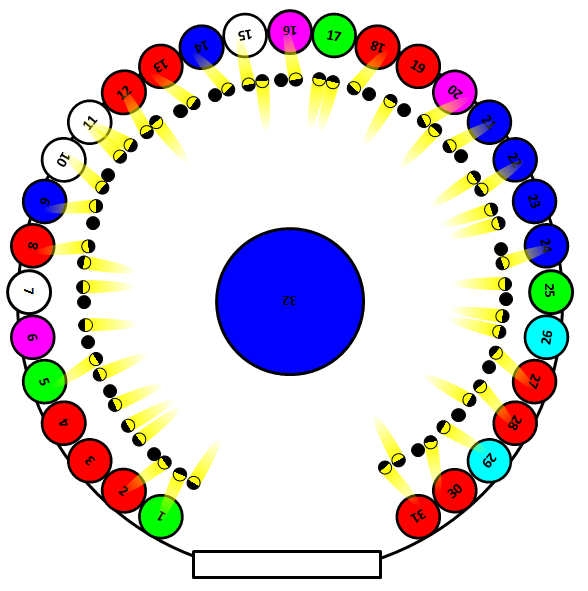 36
Escape the dungeon, by deciphering the codes and navigating the rooms to find a way out
13
Save d'alar'cop by Helping Him Defuse The Bomb Placed By An Assassin
6
Finding Mr. Rich's Password
23
The harsh password change
19
Breaking a systematic password
19
A secret reception
8
Can you figure out the password?
7
A Retrospective Captor
6
A Retrospective Captor [Part 2]
10
Help me find the 6-letter password!