Recently, an ancient tomb of unknown origin was discovered during the deep-earth mining operations of 2035. Inside, there was a mysterious metallic box with engravings on each face, as well as a large carving on the back wall using what appears to be the same symbols.

Whatever the box is, tests have shown it to be impervious to all attempts to open it, scan it, or otherwise determine it's purpose or origin. As such, the task instead fell on the hands of those adept at deciphering unknown messages, which is where you all come in.

Using the shown images of the faces of the cube and wall carving, work out how to open the box.

Clues will be provided daily to try and nudge people in the right direction, unless that would make it too obvious.

Preferably discuss theories on what you think it could be, along with information you discover and any links to existing media you find (in general, not SE specific). I would very much like to read over how you dissect it.

I also suck at art stuff, so the images will in fact be a black-and-white pixel-art image for each face and the wall carving.

Some glyphs are used for more than one thing

Maybe the ones who wrote the message also have dogs that lie around all day?

No hint today (#4), first 3 should allow you to decode the messages fully. 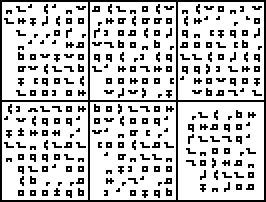 I solved the message

I am your guide to the location that is everywhere

I can help you transcend the limits of your environment

And his name is obviously

Explanation for the message

The wall panel reads "The quick brown fox jumps over the lazy dog" which was given by the most recent hint, tqbfjotld.
Putting letters to each symbol gave the key to the cipher, where the square shaped one was a space and the symbols for the letters K/Q and U/V were shared.

Using the cipher on the cube faces in the order given in top to bottom right to left order spells out that message.

And the name Dot comes from the character in the Video Game "Fez" from which these glyphs originated.

In case it helps somebody, I have transcribed the glyphs into a copyable format.

Note that I rotated +90 degrees first (so that the ragged edge fits with typical LTR writing). Here is the glyph mapping (after rotation): 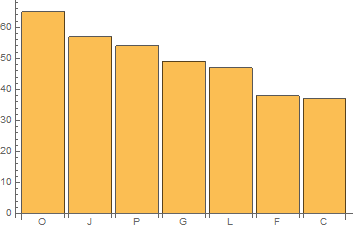 O is by far the most common. 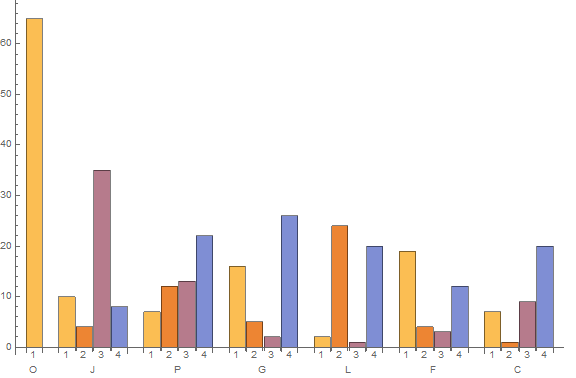 Each of the glyphs is present in each of its rotations, but one or two of the rotations are far more common. 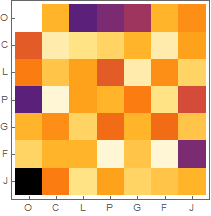 O is the only glyph shape that doesn't occur twice in a row: I suspect it may be a spacer of some sort. 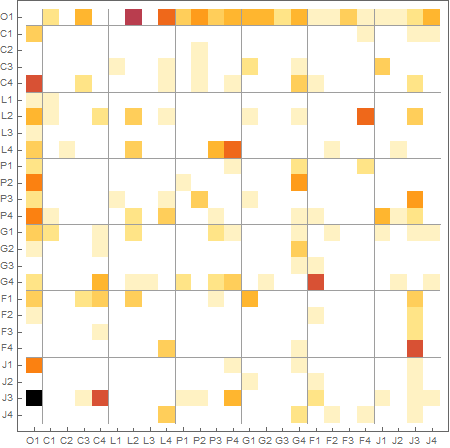 By far the most common (13 times) pair is J3 O1. The only glyphs which occur twice in a row with the same rotation are L2 (three times) and J3 (once).

It seems that treating O as a space makes some sort of sense. If we break up each text into words, discarding the Os, we end up with the following distribution of word lengths: 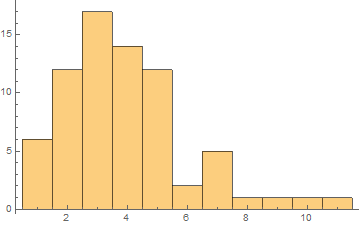 This seems to match the distribution given here. Looking at word frequencies, we see that several words occur more than once:

Again, this seems to match up pretty well against English. I'm wary of proceeding too far down this route though, since OP said "it isn't simply a 1:1 conversion into English text."

3
Secret messages in the office
16
Origin of Civilization
21
Weird messages from a friend
32
A Letter from the Past
6
A spy and his four messages
11
Twelve Labours - #05 Eugene's Tables
16
A maze, a statue, and a riddle