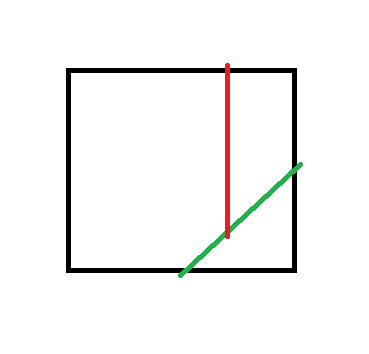 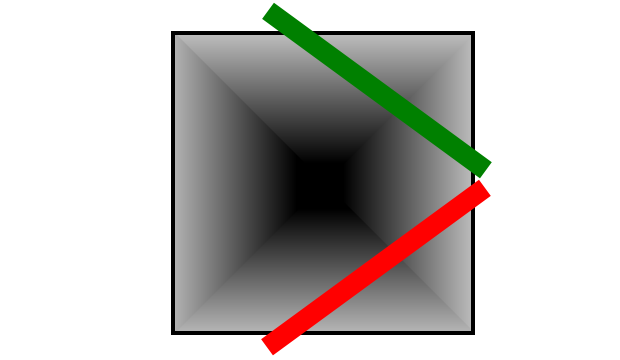 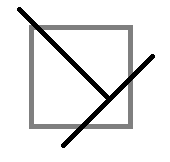 22
Find 10 triangles in a five pointed star using two straight lines
15
Holes in the Table
18
Squaring a cross
6
Squaring a cross one more time
2
Half of a Hot Plate
16
Reassembling the Marquetry
5
A minor rearrangement of the one sided hexominoes in 12 simultaneous shapes
26
Pythagorean quilts
5
No algebra please, we are geometers
8
Taping a cardboard square is getting me fired!