This is my first crossword, so I'd be grateful for any feedback. All the clues are names of countries. 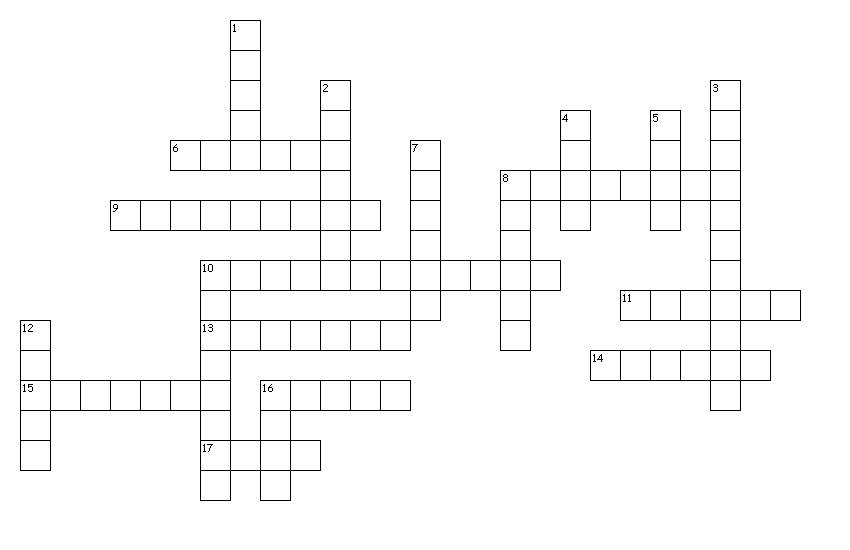 FRANCE - This one is a bit of a punt, I had to look it up to make any sense of it - Lady Jessica is a character in Dune (with a reputation for romance - thanks rand al'thor), played by Francesca Annis in the film version. Start of FRANCESCA is FRANCE

ARGENTINA - Joanna is a female form of John (thanks for the pointer rand al'thor). 'Long John' references Long John Silver. Argentina is 'land of silver'

TURKMENISTAN - TURK MEN (men from a 'bird beneath darkness' - see 14A). ISTAN is nearly an anagram of 'nasty' so it could be 'turn nasty'

MEXICO - XI (fourteenth Greek 'four Greek teens' letter), inside an anagram of COME (are coming)? Not completely sure

NIGERIA - Anagram of IREGAIN (I get it back)

TURKEY - A bird. Turkey is south of (beneath) the Black Sea (darkness) (thanks for the hint rand al'thor)

LIBERIA - Means 'Land of the free'

VIETNAM - Anagram of TELEVISION MAN without the letters from INSOLE

POLAND - Sounds like POLE LAND (land of long sticks). Also you would clean your shoes with POLISH

As pointed out by VictorHenry the clues need to be relabelled. Otherwise thank you, I enjoyed that - a few bits of GK and some nice wordplay.

Not the answer you're looking for? Browse other questions tagged geography cryptic-crosswords crosswords or ask your own question.