What kind of birds?

Seek out a sunny picture -
Remember you're on SE -
And on that sunny picture,
Figure out what you can;
You are a less capital idea
Than those who follow you.

When you're on SE, where would you find a picture?

Your answer can take the form of an actual picture (which has birds in). The challenge is to find the correct picture, not to identify the birds.

When you upload a picture while making a post on SE, where will the URL of that picture be? 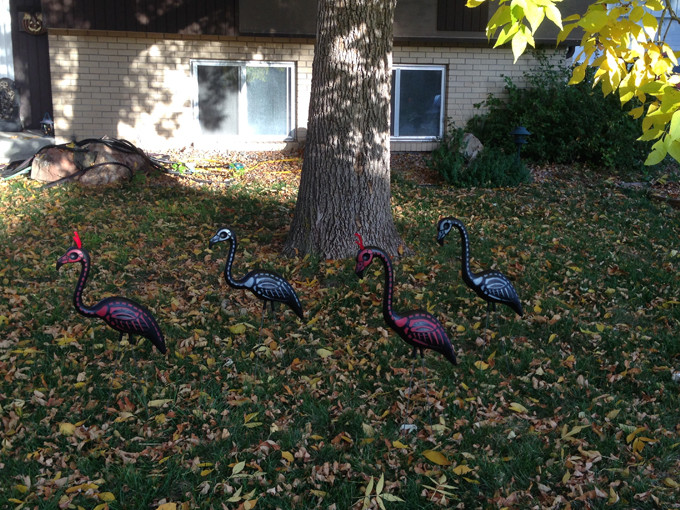 Seek out a sunny picture -
Remember you're on SE -

The url for pictures uploaded on SE is http://i.stack.imgur.com. You would need the ID to identify the picture.

And on that sunny picture,
Figure out what you can;

The ID has 5 letters/digits. It has something to do with "sunny".
The closest thing to turning "sunny" into figures (figure out) is turning "s" into 5.

u (you) is uncapitalized. The letters that follow are capital. So we get that the last few letters are "uNNY".

Put that together. The url for the picture is

The "page not found" page of Stack Exchange has a sunny picture. 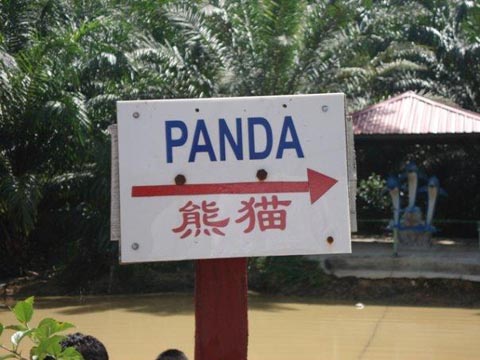 The image's name is "no-pandas-here.jpg". Pandas are likely to become extinct.

We're looking for an "idea" that can restore a species to a stable population.
If we interpret "capital" as "involving punishment by death", then Jurassic Park comes to mind - people clone dinosaurs, and are killed by their own creations.
So the idea is cloning. Although it is quite capital, it is still a "less capital idea" than "cloning and genetically engineering hybrid animals to make them more cunning and vicious", as (probably) seen in Jurassic World, which "follows" the original film (i.e. is a sequel).

According to Wikipedia's De-extinction page, the potential candidate birds for cloning are:

This is the button in the answer box to add a photo.

You are a less capital idea Than those who follow you.

advanced help is in all lowercase letters, but the rest of the options are capitalized. If you go to the advanced help link, you can find this section mid page:

The linked page contains a dummy link to search for Larry Bird images.

To begin I searched for a sunny picture in SE, I went looking for it in

The photography SE, and especially the Hall of Fame

But once I was here I needed a 'sunny picture' and there were many of them.

But one picture got my attention

Because it was posted by :

And I think it is somehow related to "You are a less capital idea Than those who follow you.", and of course it is a picture of a bird.

I don't think that it is the right answer, especially because of my lack of sun in my answer, but I hope I have helped in some ways .

Area 51 Icon looks like sunny, and remove (less) the Capital and take the following letters to get rea.

Area 51 background is a moon with a few aliens in flight.

So couple all this with Bird to get Rhea [ http://en.wikipedia.org/wiki/Rhea_%28bird%29 ] which is a flightless bird (refer : flight + less )

[[ It seems ambiguous, but this is the best I got till now ]]