Find the secret word in this encrypted image (part 2)

While walking around aimlessly and bored, you find a piece of paper on the sidewalk containing a heck of a lot of numbers. Normally someone seeing that would be like "ain't nobody got time for that" but you are just barely curious enough to wonder if there could be a secret meaning in there somewhere. Your instinct says that it actually won't take very long at all, and that when you figure it out, they will give you a secret word.

What is the secret word the numbers refer to?

(The numbers have been transcribed here for your convenience) 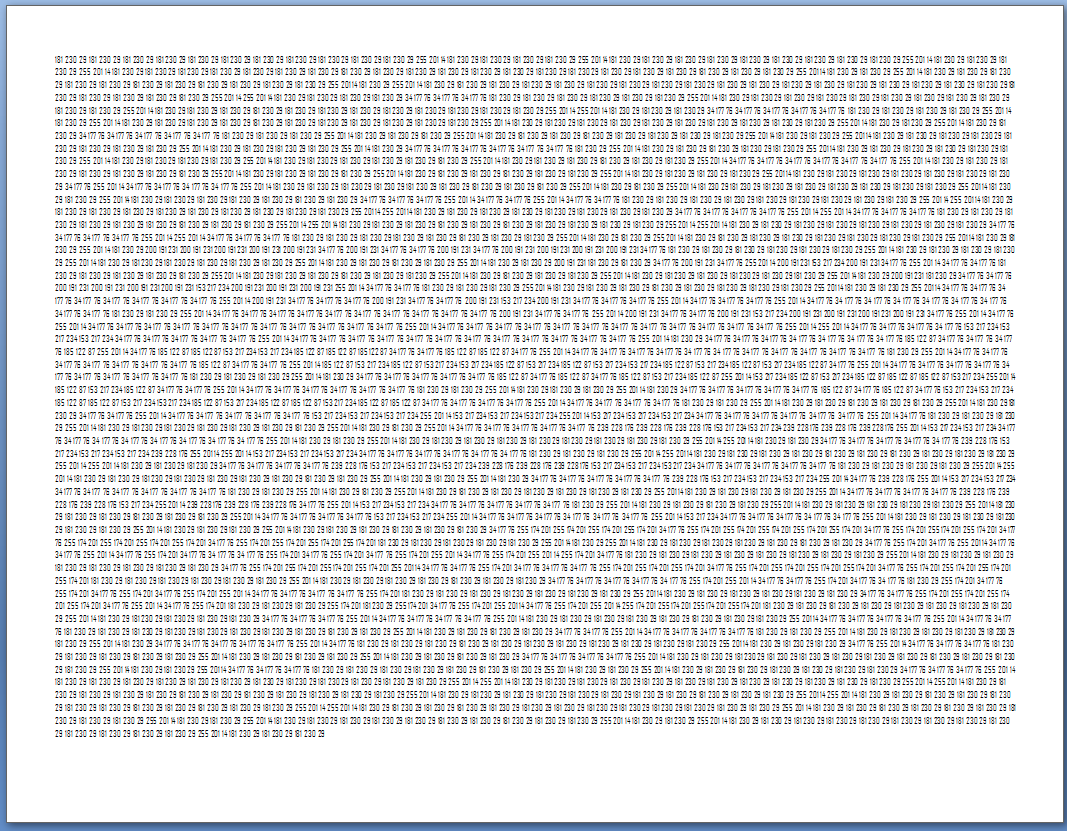 First, I copy-pasted the numbers into Mathematica:

Next I convert the string to a list of numbers:

Now, is this a decimal ASCII string?

Evidently not. Next I look at the letter frequencies: 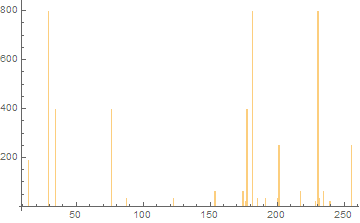 It looks like there are just a few peaks. Are all three main peaks the same height?

Yes, they are. In fact, looking at the numbers, it starts off with this triple repeated several times (why did I not notice that faster?). Breaking into threes, we get a list 1600 elements long:

A large square of triples? This smells like an image... 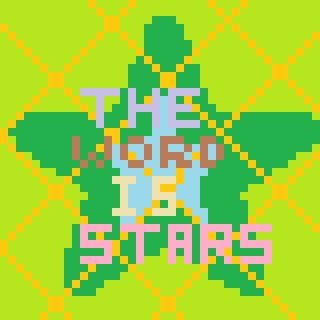 Altogether this took around a minute thirty, a testament to the power of Mathematica.

I am not fast enough with programming/computer stuff to beat 2012rcampion, but here's my image screenshotted from Excel, and an explanation: 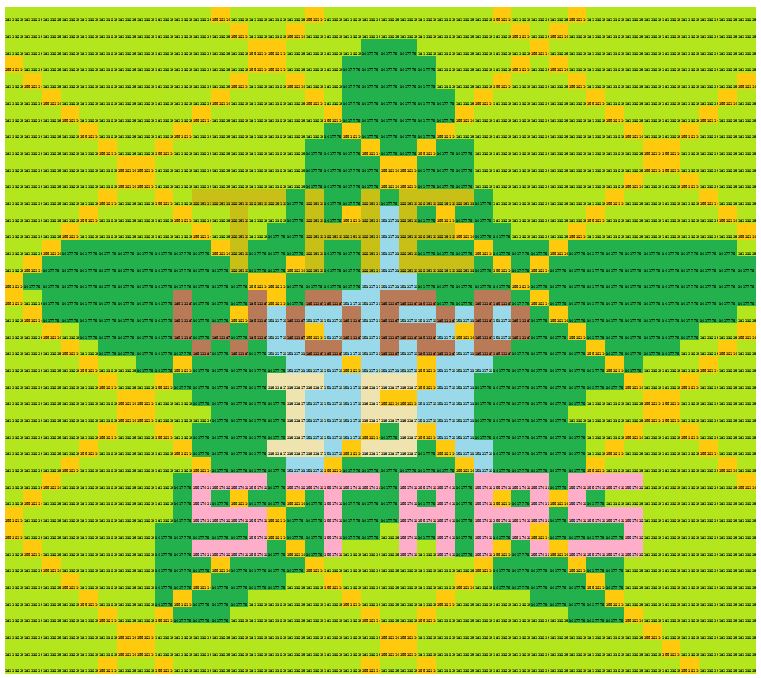 Explanation: The numbers come in groups of three, and there are 1600 groups of three numbers. Throw them into a 40x40 grid, and translate each group of three into the RGB color scheme. That gives you a specific color for each "square" of the matrix, and gives you the message shown above: The word is stars!

Read about How to open the JavaScript console in different browsers then copy and paste the code below into the console, press enter, then scroll to the bottom of the page to see the resulting image.

Not the answer you're looking for? Browse other questions tagged lateral-thinking cryptography or ask your own question.