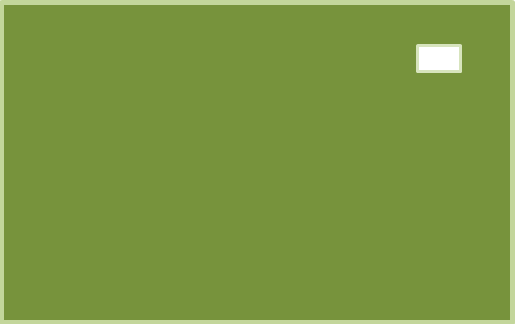 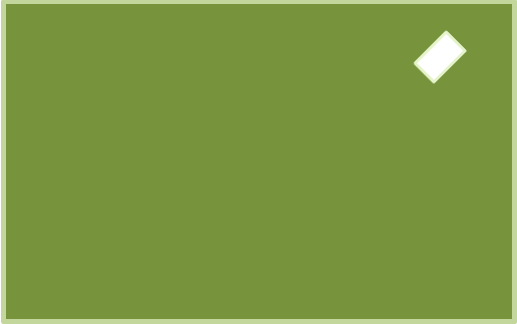 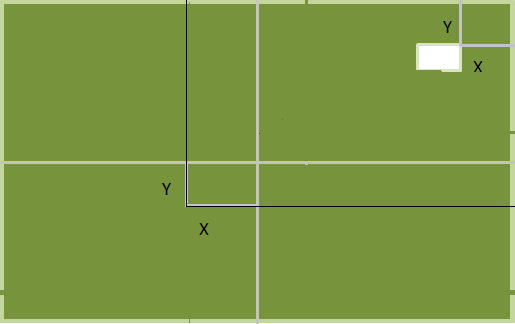 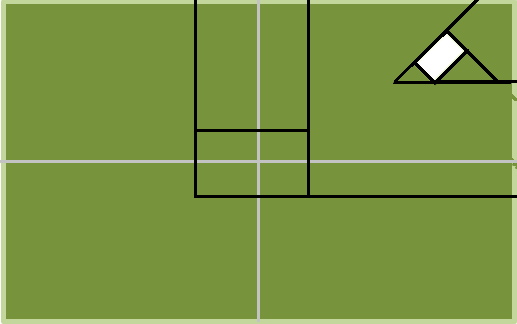 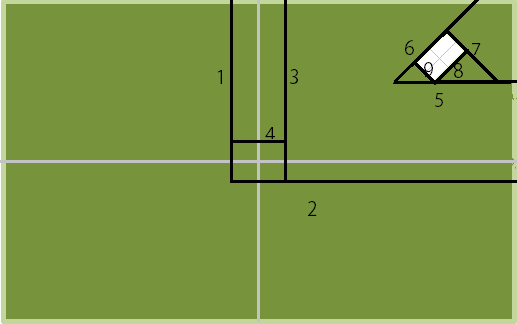 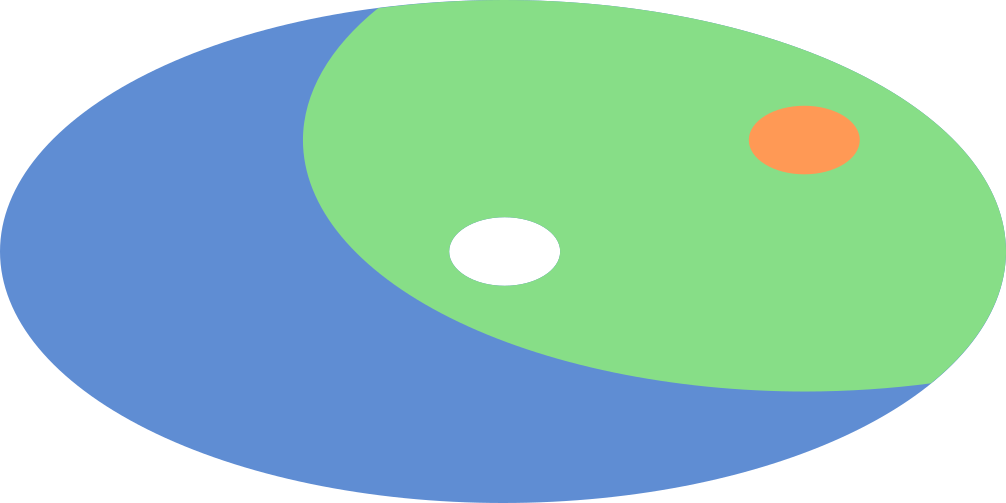 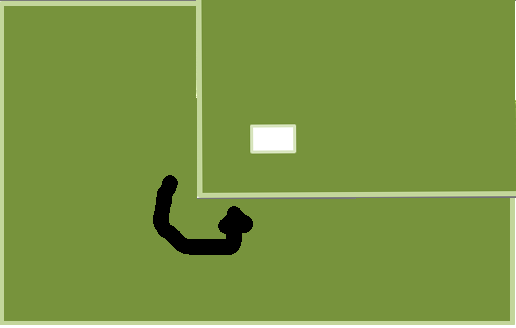 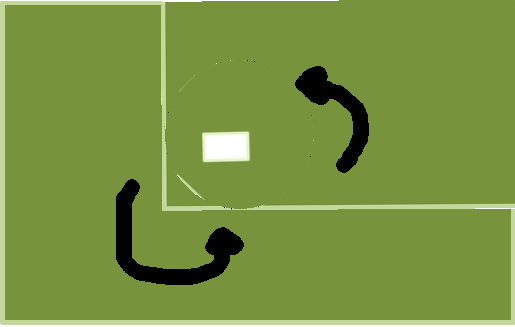 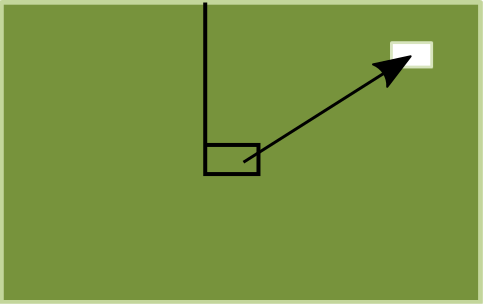 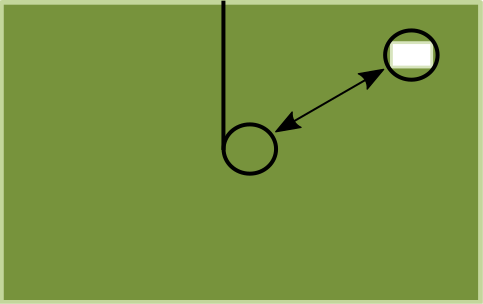 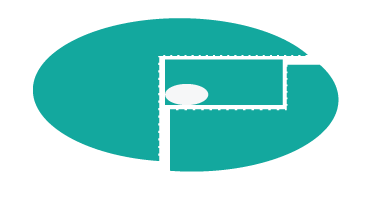 10
Ernie and the Geometric Ginger Cookies
20
Ernie and the Drill Test
30
Dissection Puzzle - The Umbrella Stand
9
Covering Table with Coins
13
Ernie and the Case of the Singing Sisters
8
Making 7 congruent triangles from the pieces of a triangle dissection
1
Does a way to find the least amount of pizza cuts for a certain number of slices (11) exist?
1
Minimum cuts to make a rectangle into a square, allowing bending
0
Nested six-point stars: least number of cuts to dissemble
11
Turn the dials until each of the 12 columns add up to 42