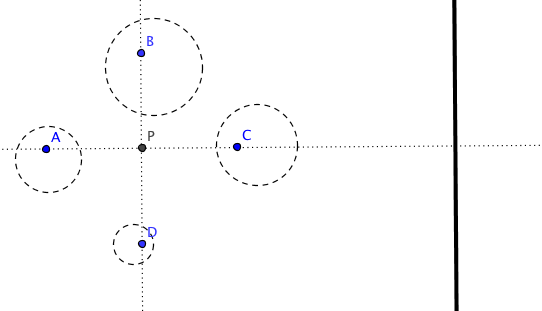 geometry lateral-thinking
Share
Improve this question
edited May 12, 2015 at 8:23

17
Race of patience for the sake of love
1
100 Prisoners and a Light 2: Electric Boogaloo
22
Romance and Higher Learning
4
The Disappearance
19
The Absorbing State
7
One Morning at the Coffeehouse
11
Prison Pizza Party
3
Weren't we supposed to know more of the story by now...?