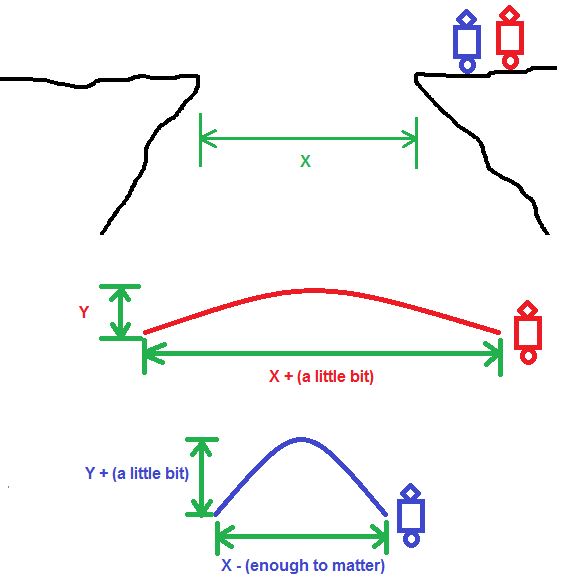 8
Cut up a cheese cube into $6$ equal parts with $5$ slices
28
Did you hear that JLo is shooting a new movie in Africa? It’s called:
1
Robot Dan and I
5
Journey from Somewhere to Elsewhere
10
Wrap Your Head Around This
10
Interplanetary blips and bleeps
1
Aliens have landed!