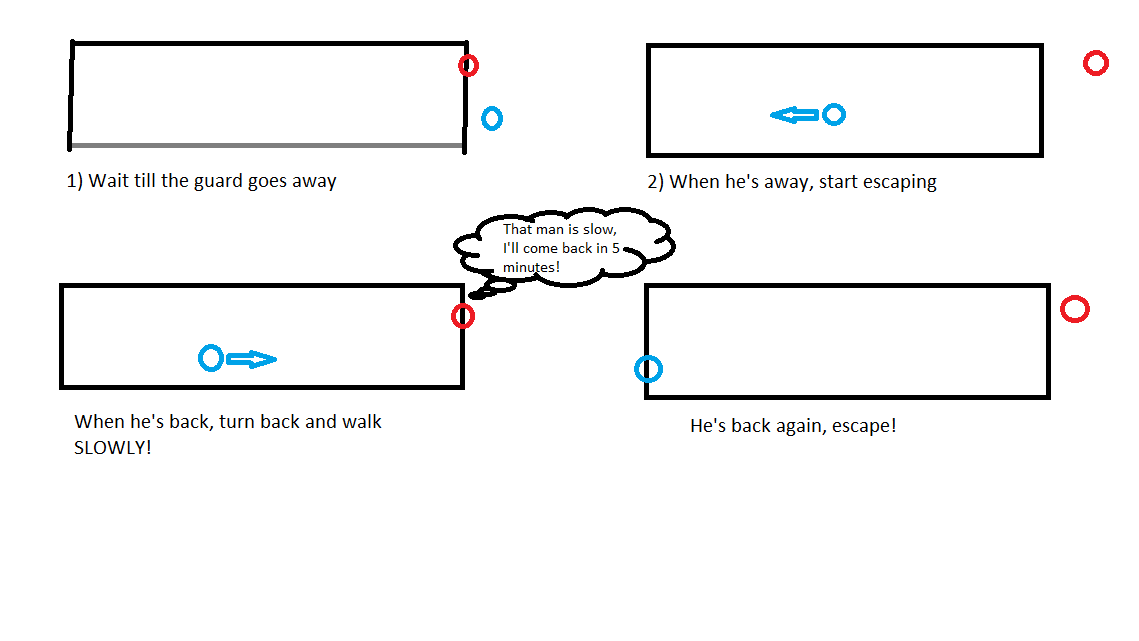 10
Tipsy Time Travel
9
The King's New Accountant
48
Clever Jack - A logical fairy tale
2
Six at the Circuit
5
logic game - how would you solve it?
9
Who attempted to betray the Boston King?
8
A Problem of Succession
9
- Pandora's Box -