What is this magic trick with a sarcophagus shaped box and a set of tokens?

I have a set of kids' magic tricks but I have lost the instructions! I was hoping this might be a good place to get some help.

Here is the second one. 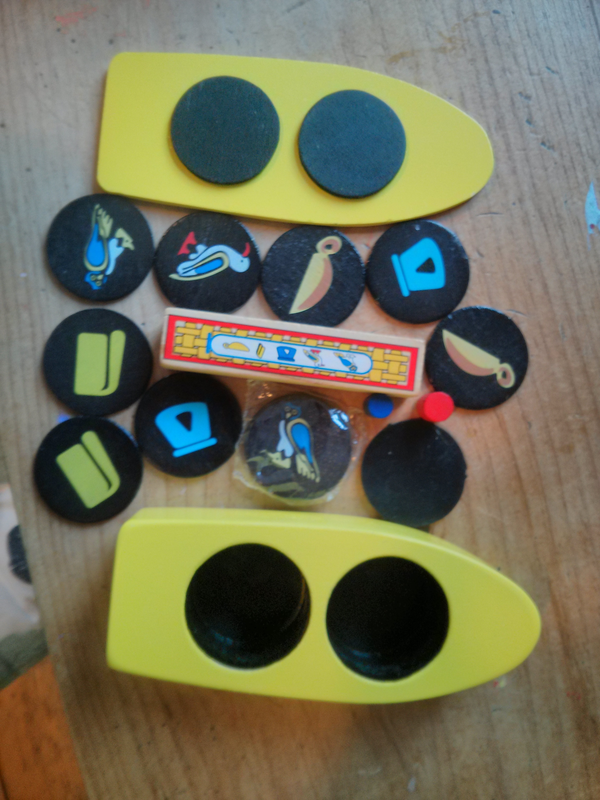 This one might be a little more tricky but what is this magic trick and how does it work?

What you can't see is that the rectangular box is hollow. 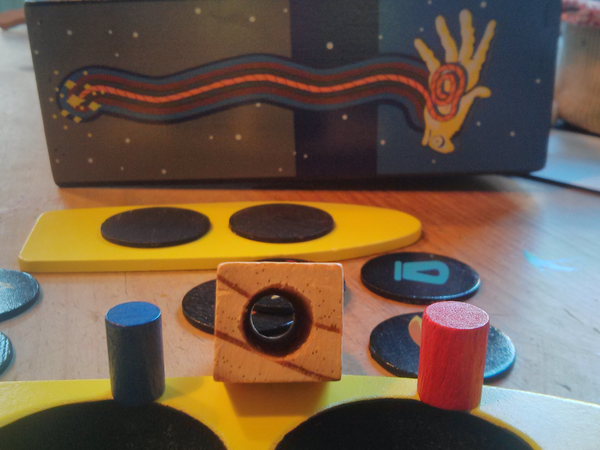 My younger brother likes magic and so I recognize the boat.

The boat + the tokens is already a set, everything else is from another trick.

The trick is that you magically place the same sequence of images as a volunteer. There are two tokens of each image and there is a trick token which is black on both sides and looks like the bottom of the holes. I split the tokens between us so that we both have the same images, and I have the special token. I say that I'll place my tokens face down, the volunteer will place his face up, and we'll both place the same sequence of images even though I started.

How it's done: I first place the special token, then I mimic his images (as I can see them), and finally when he place his second to last token, I place two tokens as one: the same image and then my last token (because I know that is also his last token, and thus what he will place next). Then I reveal my face down tokens. 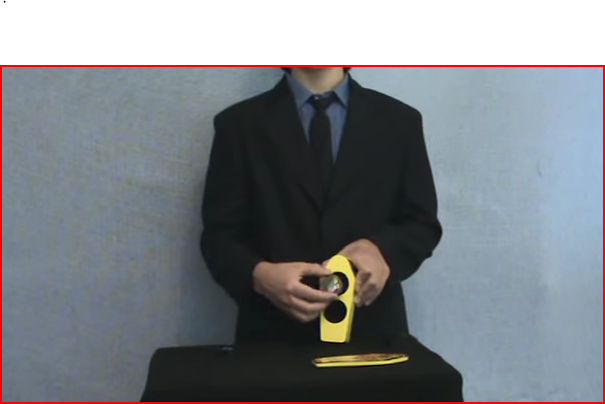 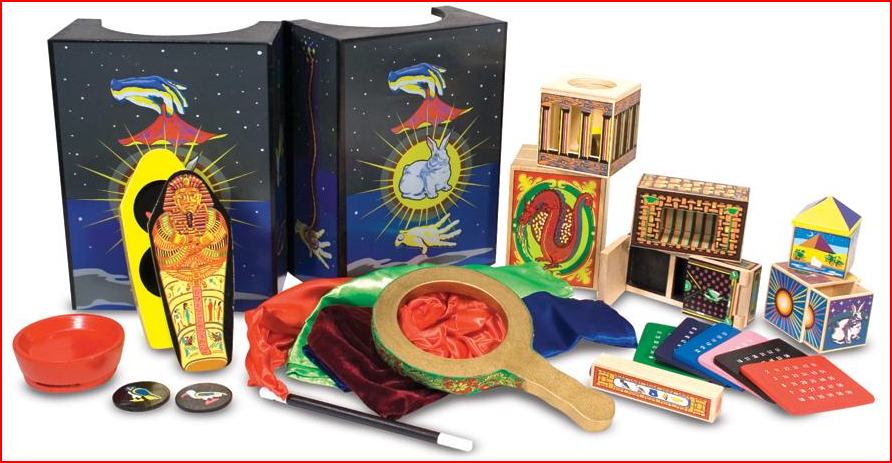 Not the answer you're looking for? Browse other questions tagged puzzle-identification magic or ask your own question.

7
Need help solving this code puzzle. Possible binary?
41
The coolest checkerboard magic trick
25
What is this magic trick with 6 cards featuring numbers between 1 and 60?
4
Trying to find a water measuring puzzle
5
Can anyone help me identify these logic puzzles?
3
What makes the “Who has the hat puzzle” so hard? How can this be effectively reused?
31
I have forgotten what the puzzle was
5
Card trick with two assistants giving two cards each from a 53 card pack (with joker)