Fifteen minuter? Give it a shot

Exactly one of the seven tiles on the bottom will go in each of the seven curved regions formed by the overlapping circles. Two additional tiles have been placed for you - but the question is which tiles go where and why? 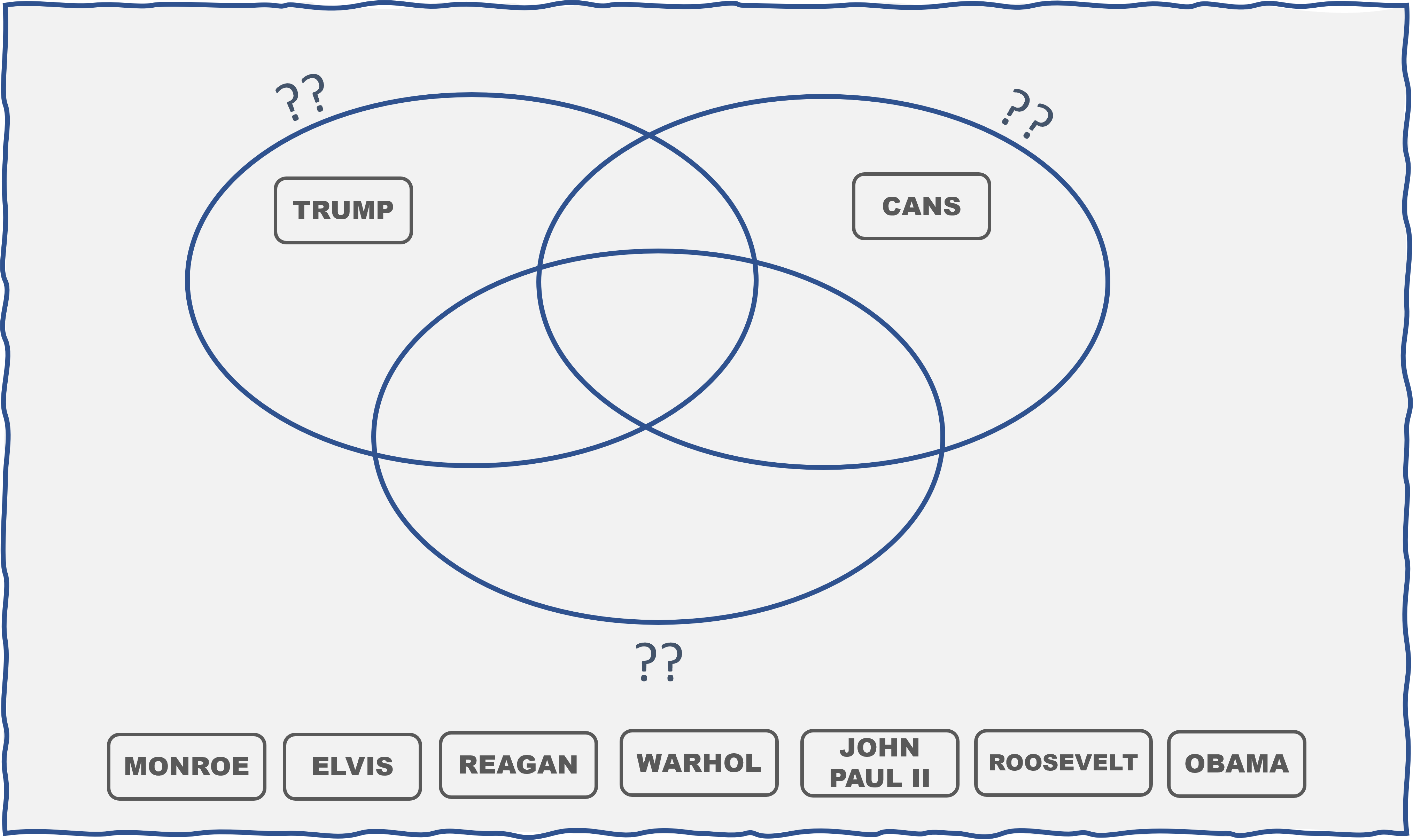 Here's how you can resolve this Venn diagram: 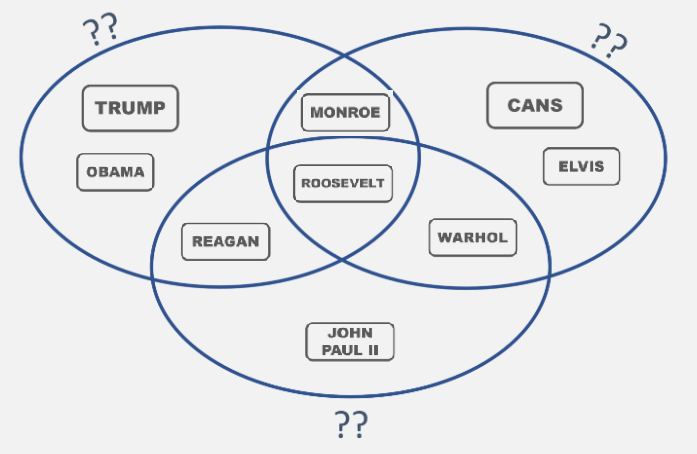 Top left: Surnames of US Presidents 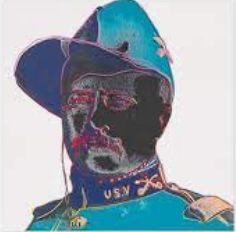 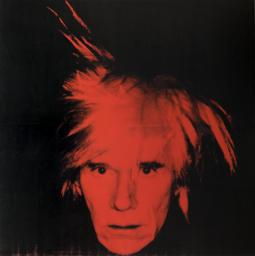 
The name appearing in all 3 categories is thus 'Roosevelt' - what a colourful life!

Andy Warhol once said that one day everybody would be 'famous for fifteen minutes', and 'shot' suggests gunshots.

10
How to play Japanese mahjong part 1: Forming hands
3
Jaws of Death - The Merry Tiler More Show
9
Tile And A Place - Where Have The Leaders Gone?
4
International Kapow! The Semi-Finalists
13
Naming Unconvention
6
Seasons to be Cheerful
4
Tribulation and Jubilation
17
A Serious Tale of Two Countries
5
It's Hot! Need somewhere to go Doc?
8
Show and tell (and show and tell!)