A final solution to this problem must include the solved crossword puzzle, an explanation of the ciphers used in the hints, and how A10 is solved. 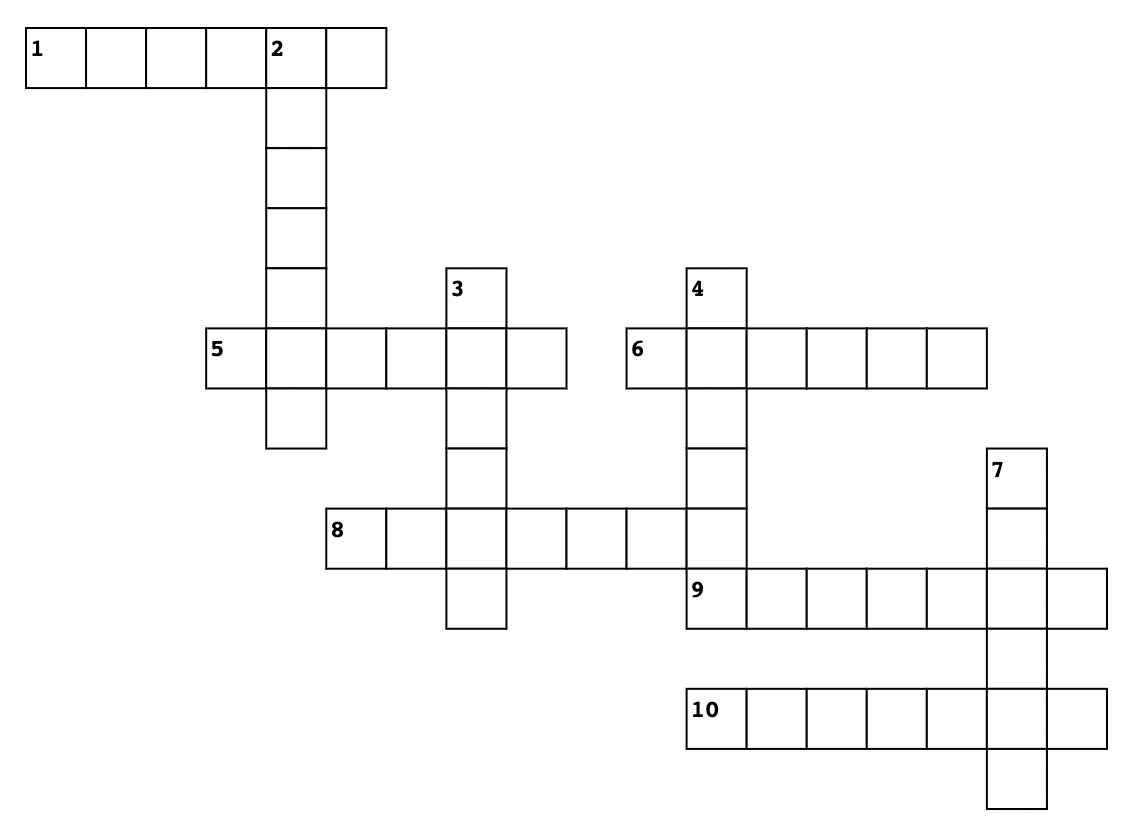 Only solve A10 once you have solved the other clues.

All of the previous answers have one other pair except for one. The pair of that one is the answer to this one.

The clues, decoded, and their answers:

(Some issues with the clues: "greeny" isn't an adverb, and two clues commit "The Error That Cannot Be Named", with the answer directly given in the clue.)

noticing that all the answers are rot13 pairs of other answers:

The remaining answer is CHECHEN, which rot13s to PURPURA.

Not the answer you're looking for? Browse other questions tagged cipher crosswords or ask your own question.

20
Which word wasn't with Wednesday's ...crossword
11
Submitting a puzzle to the NYT
10
Find the 6-letter word hidden in the crossword
4
The Research Paper
1
Hiker's Cabin Mystery | Pt. VIII
8
Message for my club members
5
Crosswordsearch
21
This ain't your grandpa's word square!
7
Stacking word bouncer
9
Were the Decipher II and Decipher III puzzles solved, and if so when and by whom?