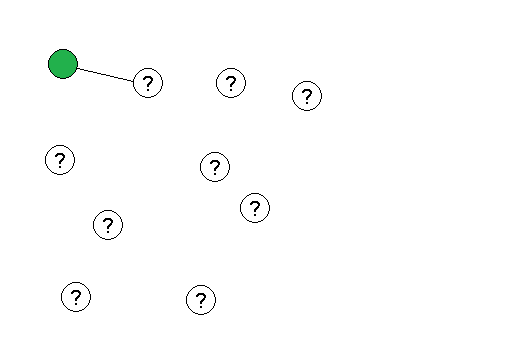 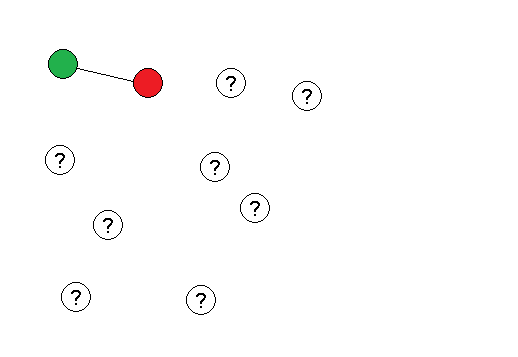 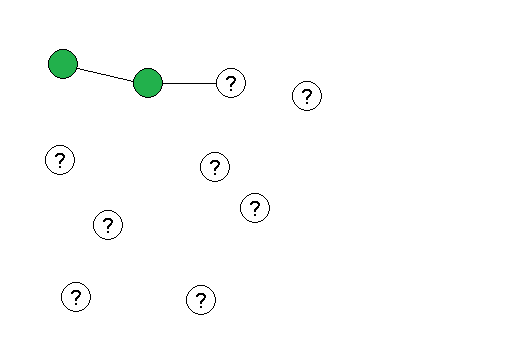 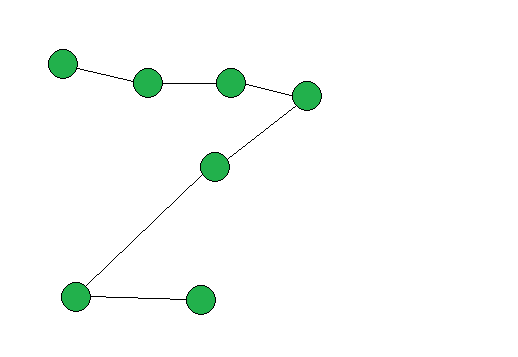 Cooking this puzzle: In most puzzles jokers appear in, they can give any answer they want. In this puzzle, they can either tell the truth or lie. As such, you can exploit them with a variant of Curry's paradox. Ask everyone this question:

Are you a joker who is going to answer this question truthfully?

Anyone who says "yes" is a joker and anyone who says "no" is a knight. This works on the same principle that prevents knaves in traditional logic puzzles from saying "this sentence is false".

27
You trolls, get out of my party!
7
Can you find and capture a shapeshifter?

16
Is this a new kind of liar puzzle?
2
T Knights, L Knaves and R Jokers
7
Kill the jokers! - Part 2
6
Another village of liars and truth-tellers
5
What is the best name for true-tellers, liars and normals
25
Liar and the Truth teller with 6 inhabitants
0
Confusing puzzle
6
Identify truth-teller amongst tricksters
10
Island of Liars
8
Constructing an island according to rules in Smullyan's "What is the Name of this Book"