Which image should replace the question mark?

The answer to this puzzle is an image. 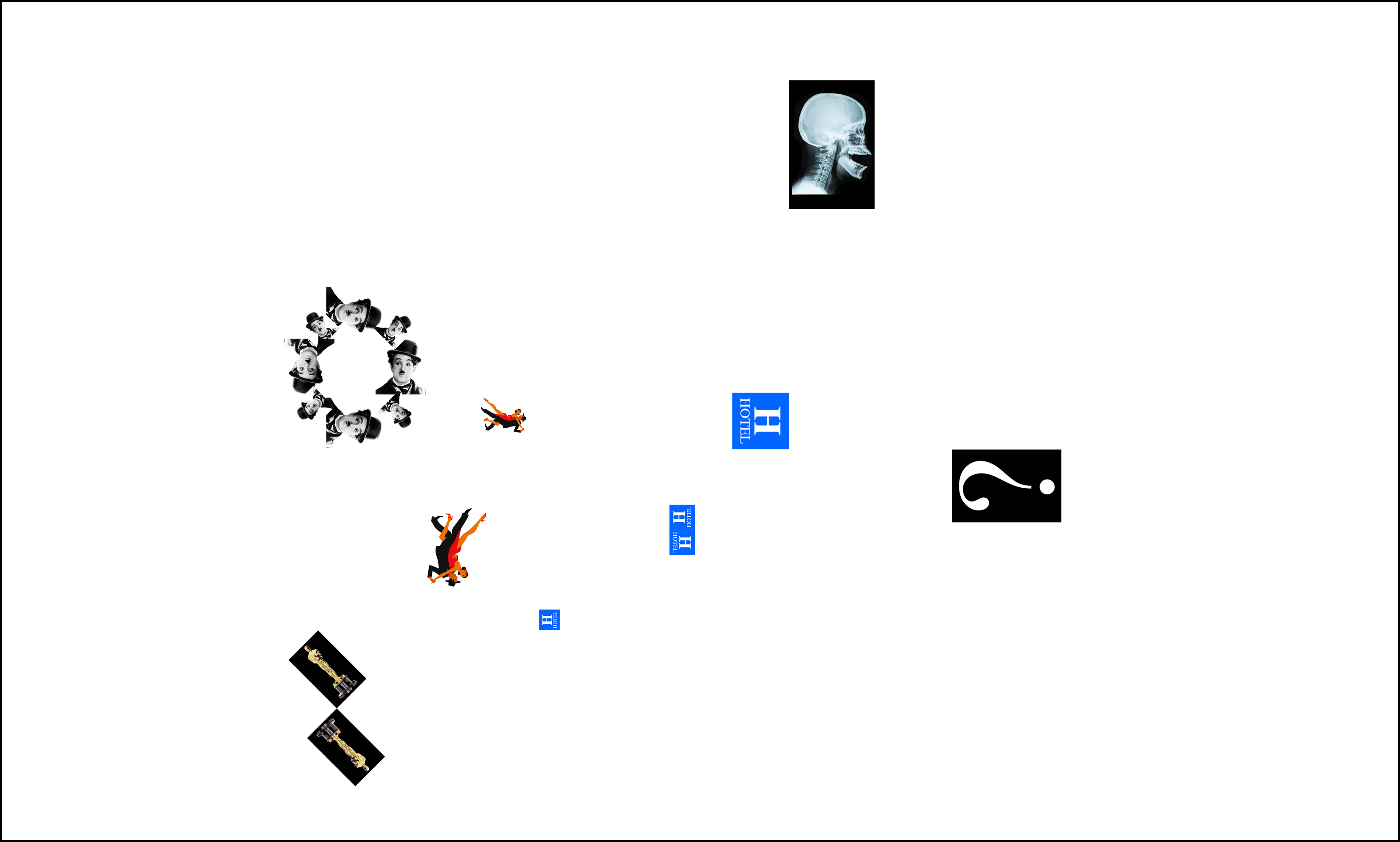 Could you figure it out? 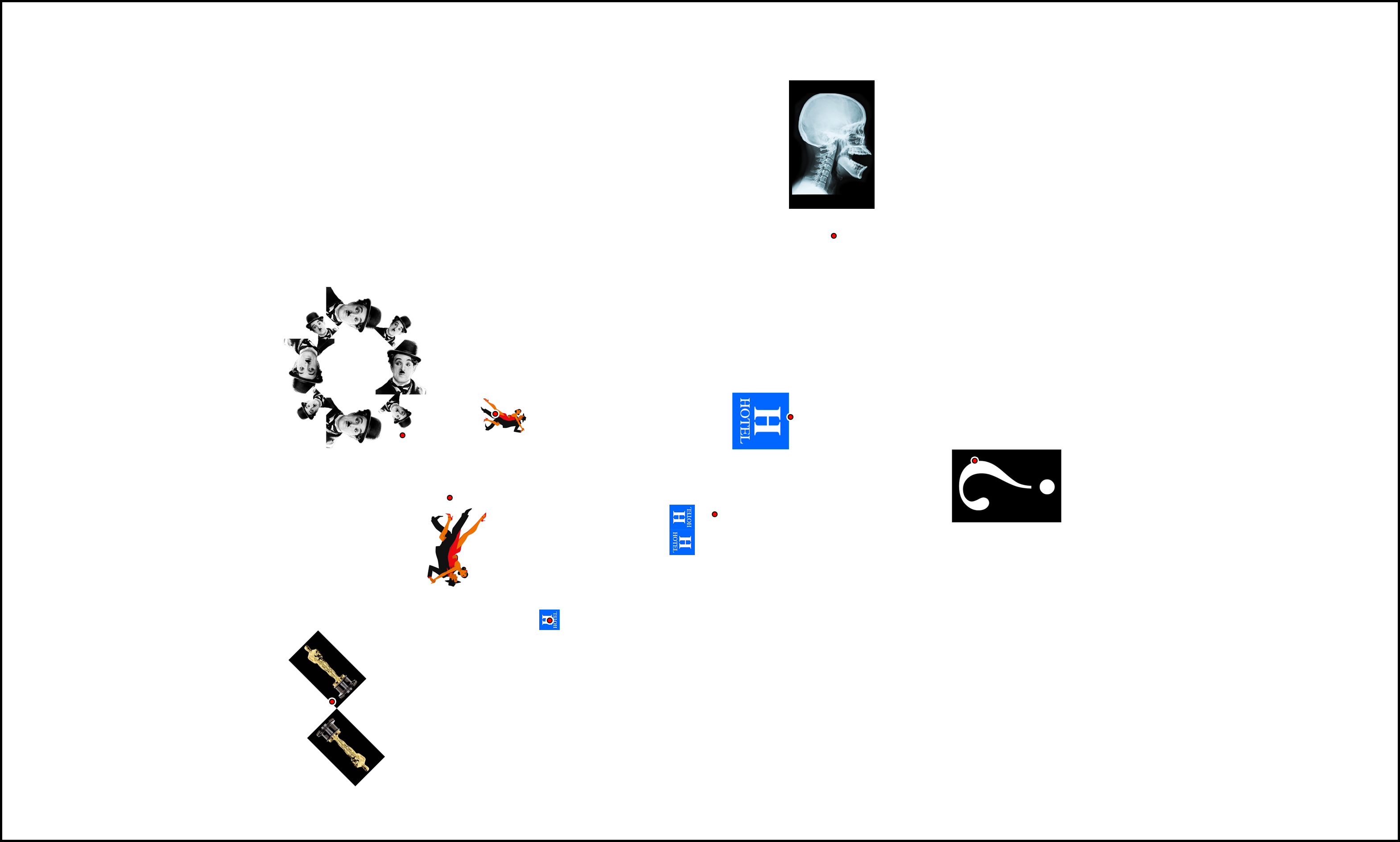 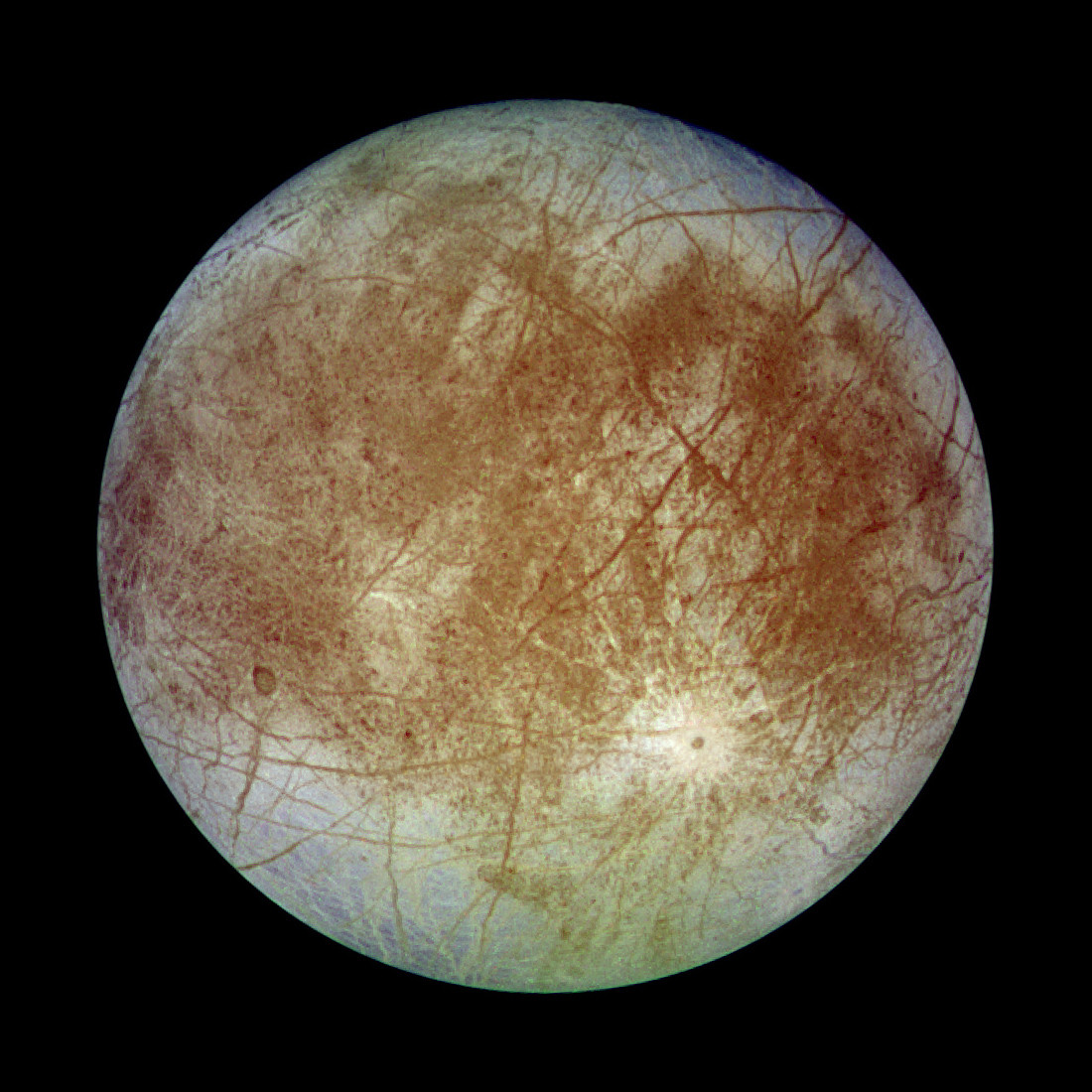 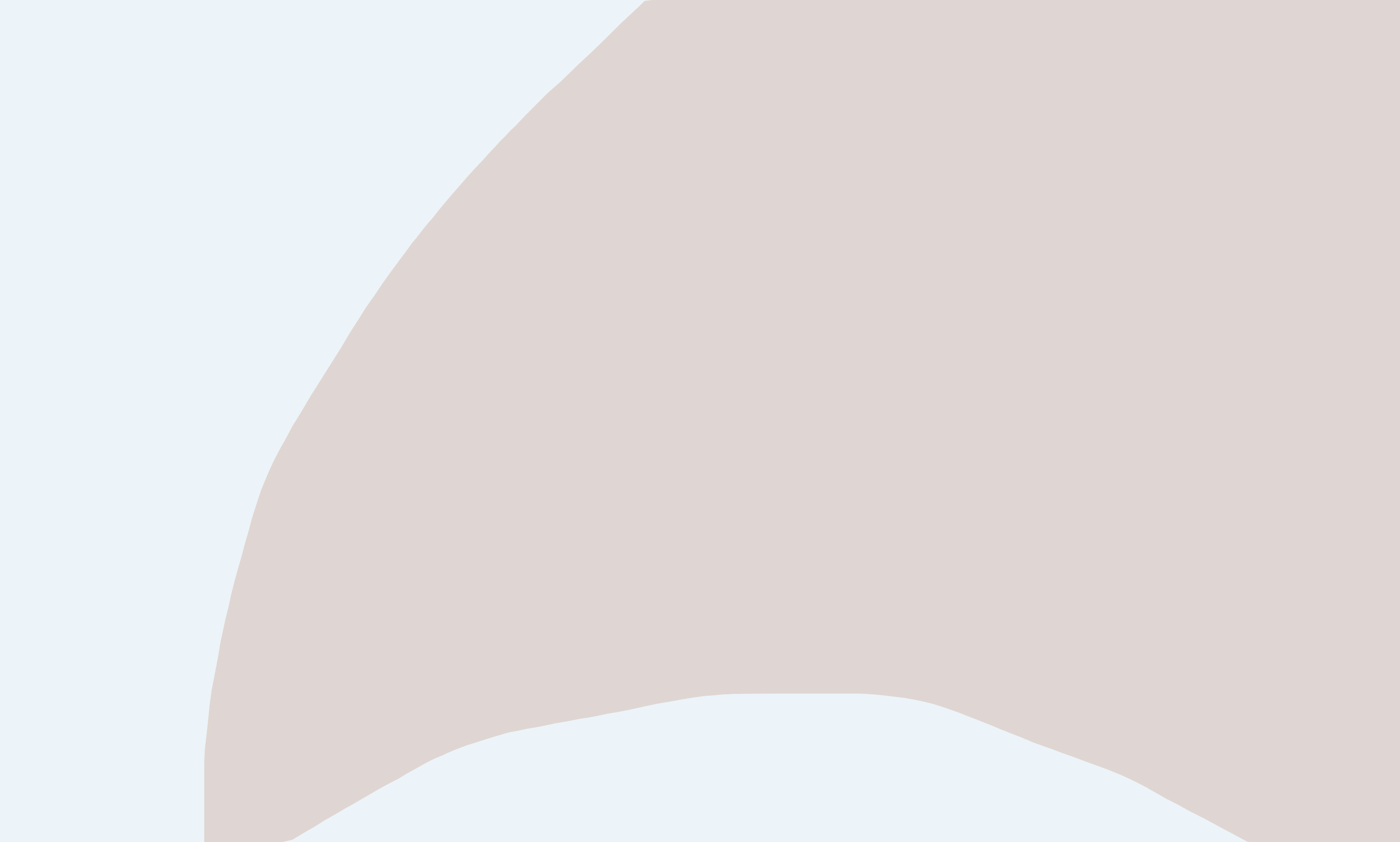 There is land below the images.

My guess so far is that it has to be

If the letters correspond to numbers, tallying them up, dividing by 26 and taking the remainder (20), gets another Tango. I have the feeling that's not the solution but I wanted to throw it out there.

I don't quite have it, but I suspect the image is:

related to a map of India, something like this where the dots line up with specific cities. The question mark would be an image representing a phonetic letter that indicates another city that matches the pattern of letters/pictures/locations. I just can't quite make it work out. 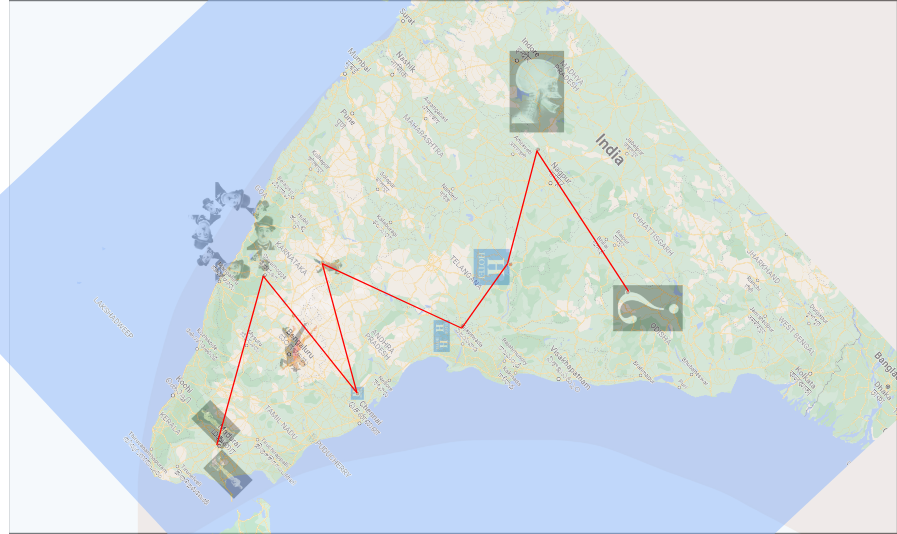 The pictures appear to be phonetic letters.

Appears to be approximately "~" a map of India rotated on its side.

Land underneath also implies that it's a map or dealing somehow with geography.

I can't quite get the scale to work out or the angle right to make the letters line up with cities that start with or use those letters. I'm also not sure how the rotation or duplication of the images tie in. Two Oscars might be a city with two o's in the name, but I don't see anything with eight c's. The rotation might lead to the angle of rotation of the map.

And adjust the projection of the map, the question mark red dot ends up over

5
Find the secret phrase in this encrypted image (Part 4)
14
What is the password in the image?
3
Fill the Image Sequence Ep. 1
10
Fill the Image Sequence Ep. 2
14
Connect the image pairs
2
freeiqtest.info question - what number should replace the question mark?
14
PEBMSRMEE (all four)
9
Odd stranger in town
2
What concept does the image symbolize?
9
Which of these is the answer?