Just for fun (it's fair)

Try make sense of the image below. The answer is ten letters in total. 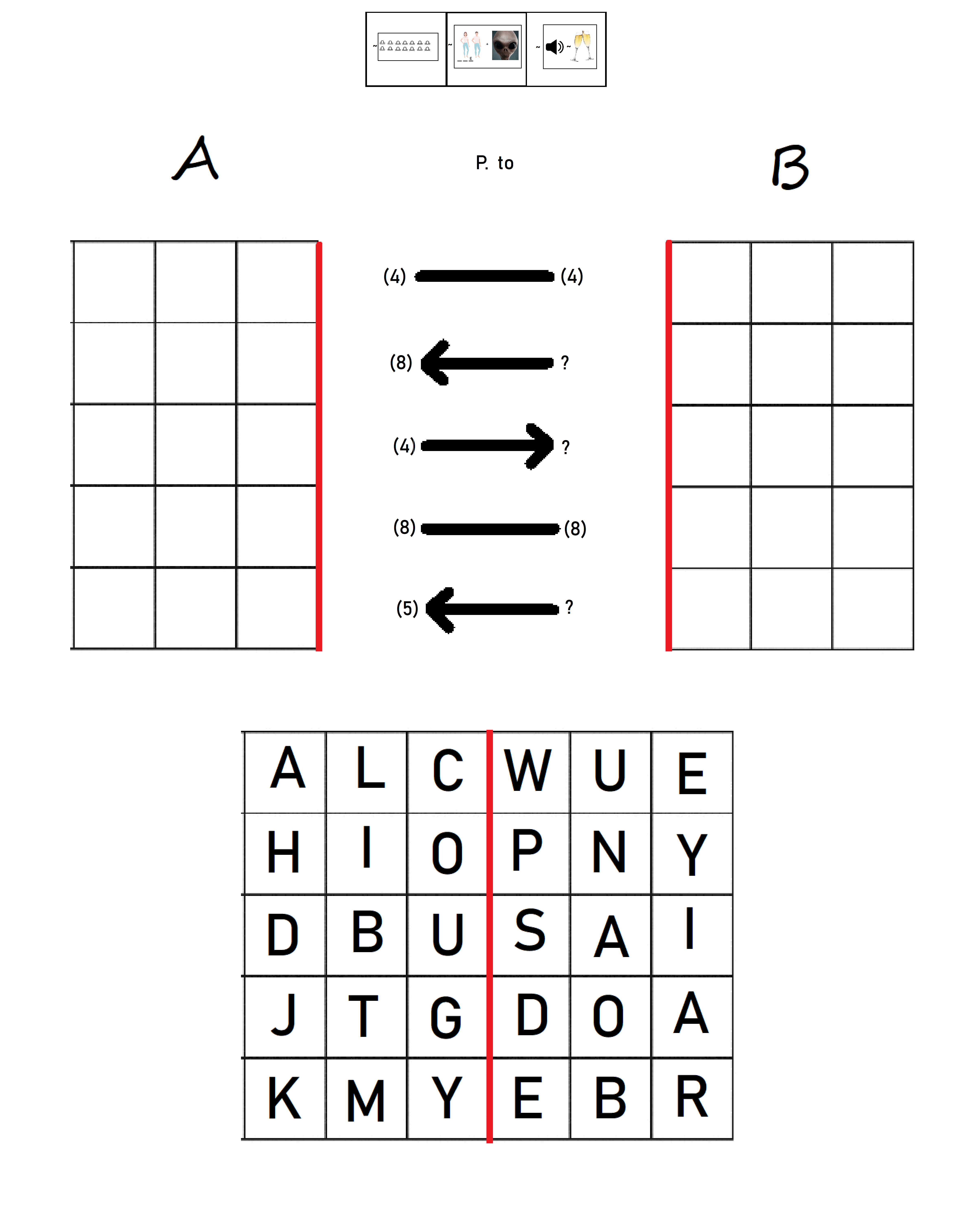 The five arrows with numbers in parentheses

represent throws of rock-paper-scissors. The numbers are the number of letters in each of the words: (4) = rock, (5) = paper, (8) = scissors. The arrow points from the loser to the winner.

Taking the corresponding letters gives us

A WON DA GAME.
Which is true because A won 2 of the 3 throws that weren't draws.

8
Aha! So elegant!
5
The scientific one!
9
Again, the scientific one!
11
Fight for your life!
13
Cheers, people!
4
Hole community (HU)
7
Different from each other
12
All about position
4
Together we are? (It's not what you see that counts)
6
In it to win it