This puzzle is part of the Puzzling StackExchange Advent Calendar 2021. The accepted answer to this question will be awarded a bounty worth 100 reputation.

What do we need to buy for our glorious Christmas dinner? Create a shopping list of all the things to get by deciphering the rebus puzzle. Bonus question: Find out what is broken and needs to be replaced. 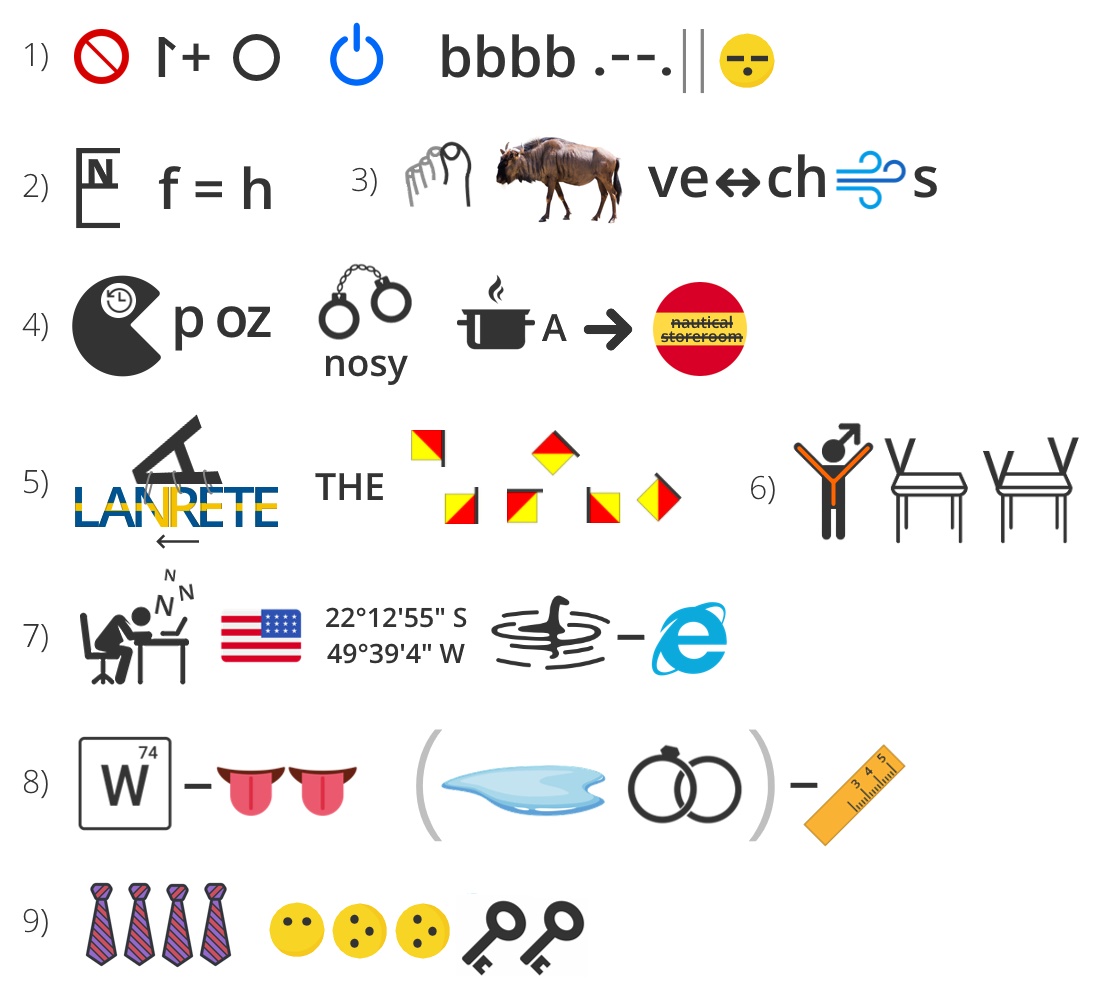 One kilo of beef or pork

h/t M Oehm, somebody & No Name

A bone to give the dog

LANRETE with backwards arrow under it spells ETERNAL. It is colored like the Swedish flag. Swedish for 'eternal' is 'evig'. 'Evig' backwards is 'give'. There is an A bound to it. Word THE is THE. The flags are semaphores for the letters D O G. A bound to give the dog.

Person whose head is male symbol = MAN. A Y on him makes MANY. V-edge tables = vegetables.

Someone taking a doze, his snores are Ns instead of Zs. The backwards flag of US is SU. The coordinates point to a town in Brazil called Garca. Adding that to the Loch Ness Monster (Nessie) and subtracting ie (internet explorer) and respacing yields DOZEN SUGAR CANES(S)

Not solved but some ideas

Eat past tense is ate or EIGHT. p oz = p ounce which sounds like POUNDS. Pot+A+arrow to = POTATO.

The last symbol says “nautical storeroom” and is striked-thru. On a ship, the storage area for cargo is called the “hold”. Areas for storing ship-equipment might be called lockers, such as sail locker, bosun’s locker, etc. The colors behind the symbol in question has the coloration of the national flag of Spain but is also the International Maritime signal flag for the number 1. Spanish words for nautical storeroom are "bodega" or "pañol". user168715 has found the word 'tilla' which could be used to form tortilla. Could also have something to do with marina/marinate