Where are you, Sammy Wolfe…?

Adventurer and photographer Sammy Wolfe built a solar-powered airplane to explore the North American wilderness. Unexpectedly, the engine stopped working and he was forced to land his plane in the middle of nowhere. Unfortunately, he was unable to repair the aircraft. “I’m in a terrible fix! I don’t even have a telephone to call for help.”

Later on, he met a lone hermit named Alfred who shared some of the little food he had so Sammy could survive. Alfred eventually came up with the idea to attach a secret message to a large helium balloon. Whoever finds it, reads it, deciphers it and comes to save the daring adventurer shall be rewarded with precious gold that Alfred inherited from his ancestors.

You just found Sammy’s message during your stroll in the fields, wondering what the peculiar drawings mean. Out of curiosity, you are determined to solve the mystery. The first part of the message is as follows: 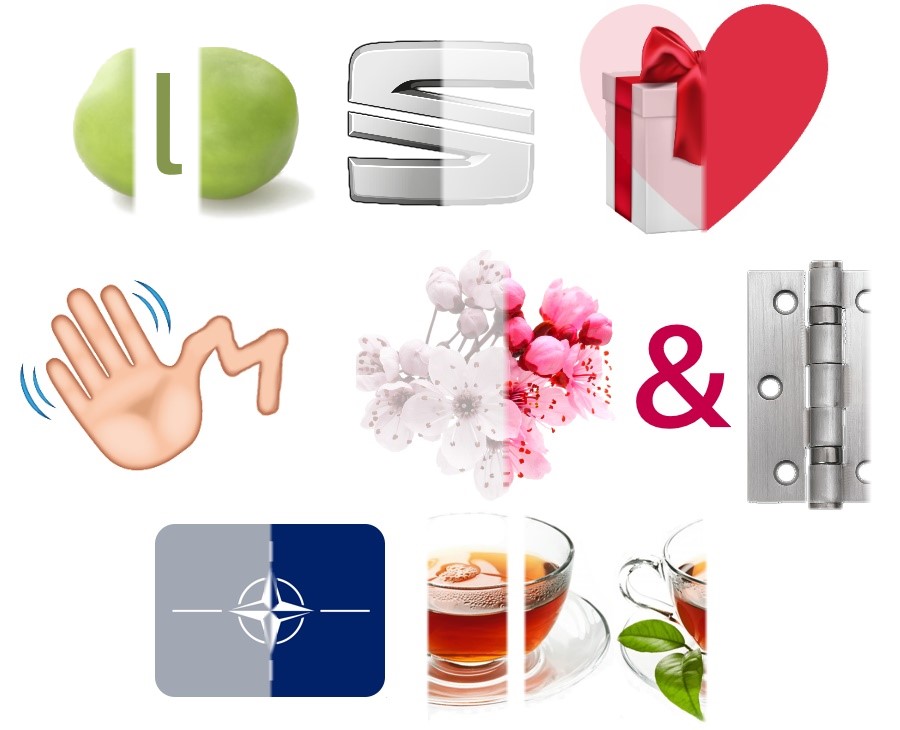 The message goes on as follows: 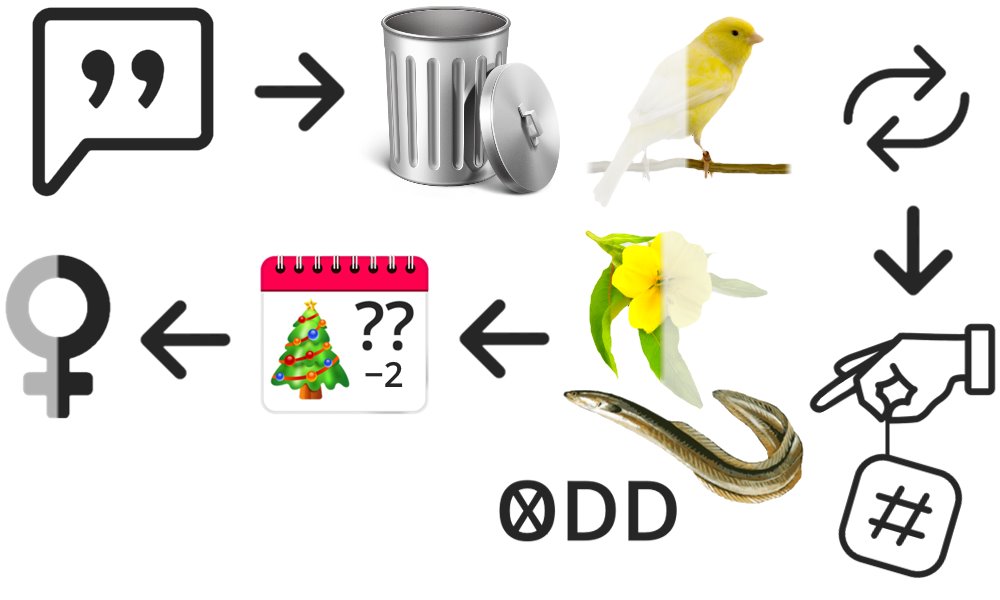 You also find a handwritten note stating that Sammy is stranded about 58 miles north of where the road turns sharply to the north-east, according to his GPS and maps.

After deciphering the drawings, you should be able to determine the approximate geographical coordinates of where Sammy is.

Take a look at the following hints only if you are stuck—no cheating please.

Thus the message is:

Please give him something to eat

Thus, the road Sammy is referring to is:

US Route 6 through Nevada.

Finally, we go up 58 miles from where the road turns NE to find Sammy at:

I guess Alfred doesn't have much of a sweet tooth.