A cinematic masterpiece in matchsticks

Polanski's magnificent Chinatown (my all-time fourth favourite film) was produced among numerous other movies by Robert Evans, the second anniversary of whose death is today1.

What better excuse for a commemorative brainteaser in the form of a matchstick puzzle? 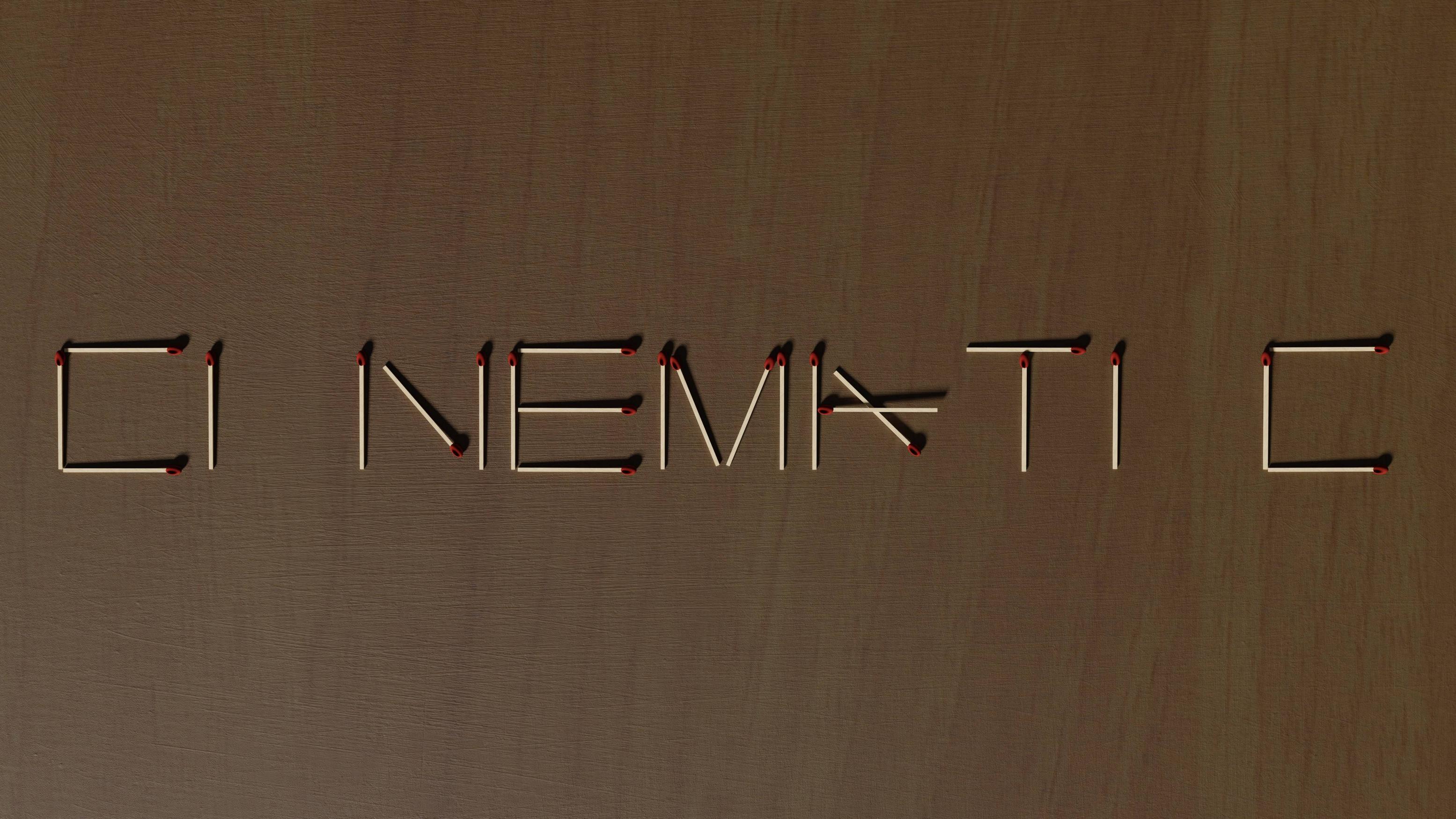 Note: The lateral-thinking tag may be worth noting. Nevertheless, it is true that exactly four matches may be moved in the image to achieve the desired result. No knowledge of the movie is required to solve the puzzle.

Building on the other answers (@Stiv and @Deusovi), as well as the 'rebus' hint:

I'm pretty confident that the intended solution is: 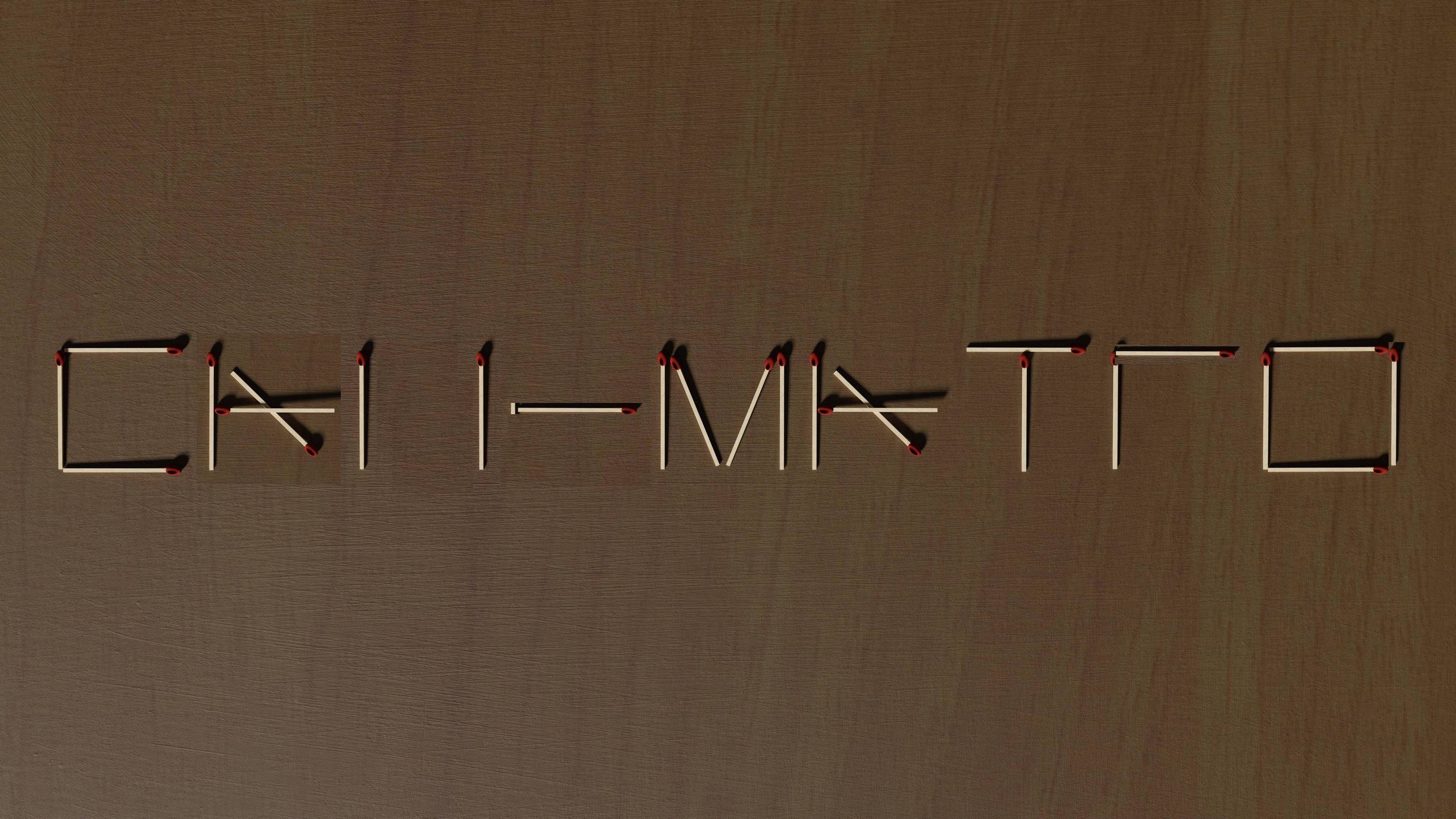 CAI + RO on the exterior

a single match minus the letters "MAT" on the interior

If you remove the four brown matchsticks in the image below, and move them to the blue positions...

...it now spells CIχNCINATTI. This is the Greek chi, making the "ch" sound in "loch" -- there is an (admittedly tenuous) argument that it is "ch" in the same way that Σ is "s".

And the rest of the matchsticks now spell CINCINATTI, a city in Ohio. So if you buy the argument above, I have therefore made "CH IN A TOWN", as requested.

I found that CHICAGO was almost doable by turning the EM into a CH, but it's not clear how to make the G... and more importantly, it's also missing a C, so it would only be H IN A TOWN at best.

Given the weirdness of the shape of the A, the actual solutions will likely involve either:
(1) turning the A into an H or an N, or
(2) turning the N into an A.
It may also require the image to be turned upside-down or sideways, though that seems less likely to me: most of the letters are no longer letters from a different angle, so the moved matchsticks would have to touch nearly all of them.

Building off the rebus-y component of @Deusovi's answer, I think that by moving just 4 matchsticks it's possible to produce something that looks like this:

In other words, this spells CACHIRO, which if we consider the Egyptian capital Cairo to be 'a town' gives us 'CH' in 'CAIRO' - or 'CH' IN A TOWN, i.e. CHINATOWN, as requested.

But hang on, aren't there a lot fewer matches on the table now? Yes, indeed. Because...

We can strike some of the matches we move, and use them to burn some of the others to ash, thus removing them from consideration! The (badly-photoshopped) diagram below shows one way of performing this trick:

Not the answer you're looking for? Browse other questions tagged wordplay visual lateral-thinking rebus matches or ask your own question.