The image below is modified from a part of an absurdly high-resolution "magnum opus" picture. Based on the magnum opus's contents, answer the following questions: 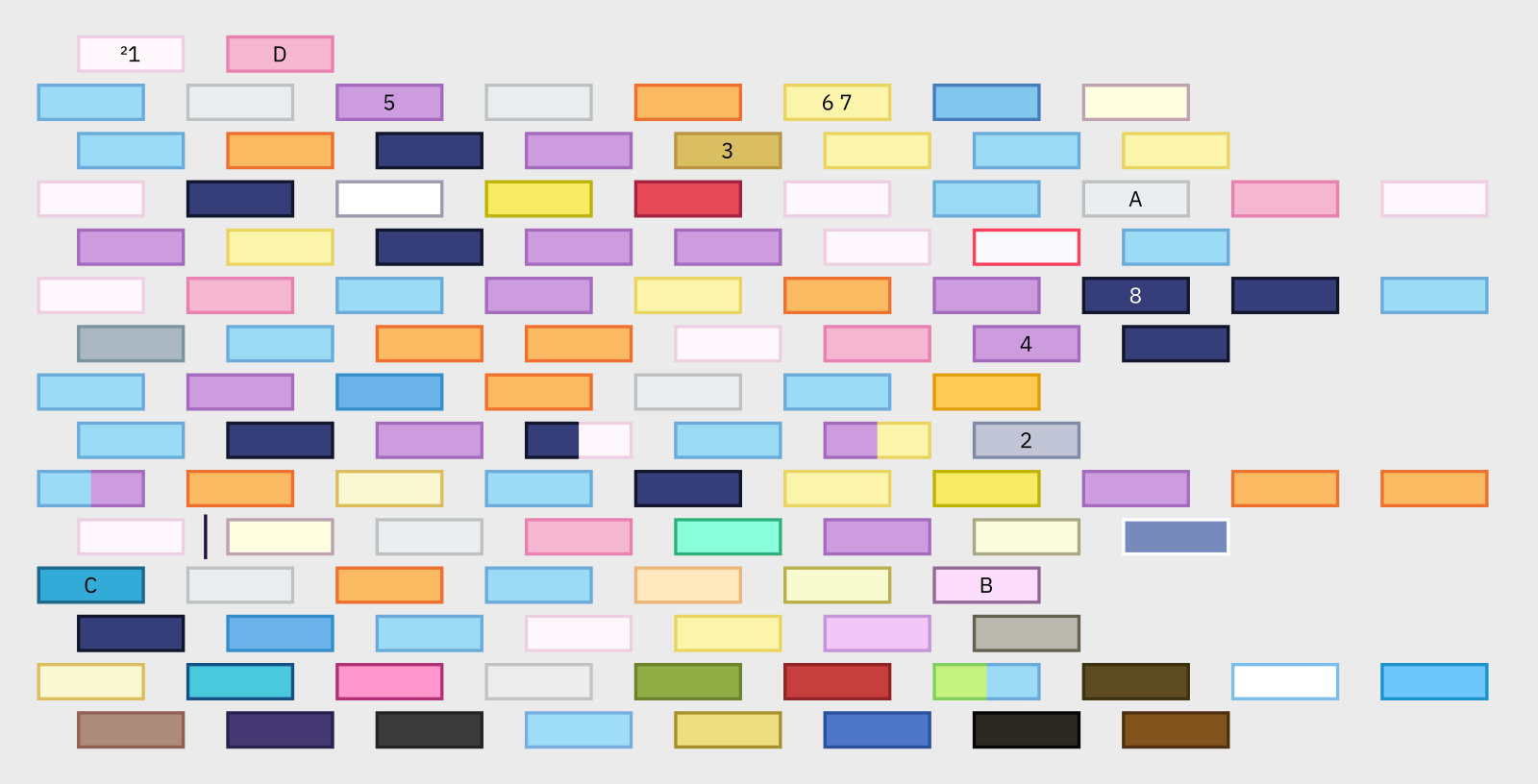 Much like one of my previous puzzles, the image here hides a link to the magnum opus. The puzzle was also intended for Stiv... in a way.

Individual images are available on the same site for your convenience in answering the questions. Check the tags too!

Partial Solve, original solution had errors, I have proposed answers for two of the three questions, but no idea on the third.

The number of boxes and length of lines align with the Table of Elements. There is also a clue in the title (Elementary).

This gives us the following mapping: 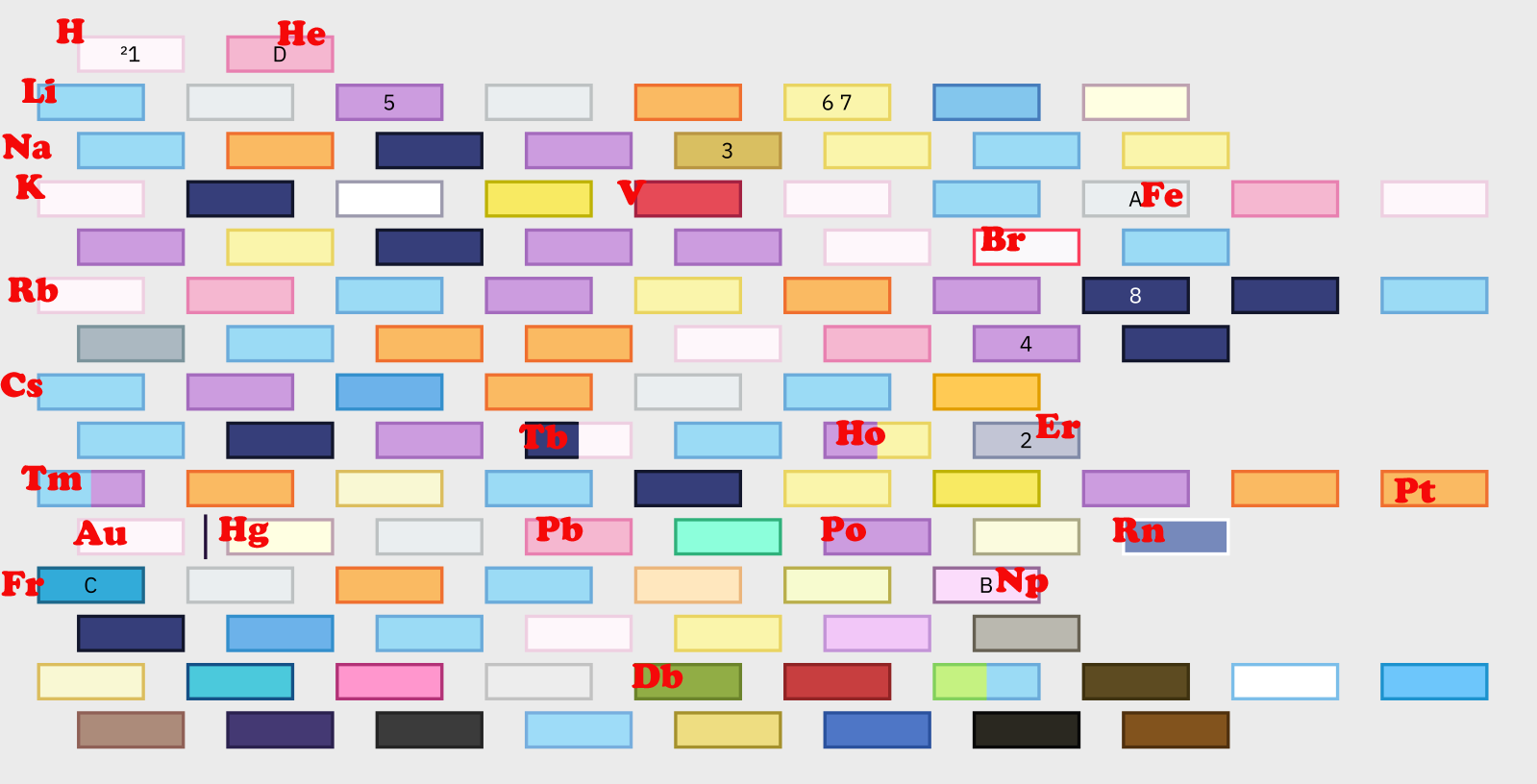 If we map the numbers to the squares they lie on, we get the string:

D Er P I B O O Ru (taking the first 2-1 to be D for 'Deuterium - credit Stiv')
Which meant nothing to me until the hint pointed me to a previous post explaining that "Derpibooru" is an image hosting site aligned with My Little Pony.

Giving us the index of the image at Derpibooru, 2693872, which gives us a relevant picture at https://derpibooru.org/images/2693872 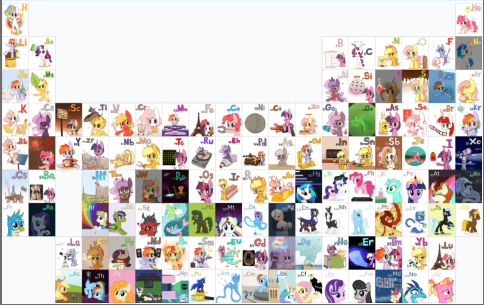 On to the questions:

What is the meaning of the black line near the bottom-left corner of the image below?

No idea, I am out of my league with mlp fandom

What do the box colours signify?

I believe they align with the official mlp vector fill color associated with the figure in that box. For boxes with two figures, two colors are shown. I cross checked ten and they seemed to match, but I could be wrong.

Within the magnum opus there is one fictional character directly under the motif that was modified to make the image below. That character's name can in turn be entered into one of the boxes below. What is that character and which box does it go into?

Perhaps my original answer is still valid? This could be wrong, but one of the two top ponies is a modified version of "Pinkie Pie", drawn holding a balloon. That character is also known as "Ponka Po" in some markets, so I would propose that their name "Po" should go in the violet box labeled "Po" (for Polonium) in the above picture showing the mapping to the elements.

48
What does this modern art picture represent?
32
Rebuilding the Rio 2016 Olympics logo
21
Is humanity truly doomed?
5
Somebody's opus, if not mine
11
Elementary, my dear …
7
The Alchemist goes missing
17
Elementary, my dear Louis
11
The Heart of the Matter, a Sergeant Sequence mystery (fan-fic)
21
Can I have a 'P' please, Bob?
18
NASA analyzing message from space