Can you destroy the kingdom without getting caught?

You are a shapeshifter that takes on the form of their victims and you've infiltrated the opposing kingdom's ranks, disguised as a lowly pawn . The opposing king has you presently assigned to the northeastern border to assist the rook in charge of the area: 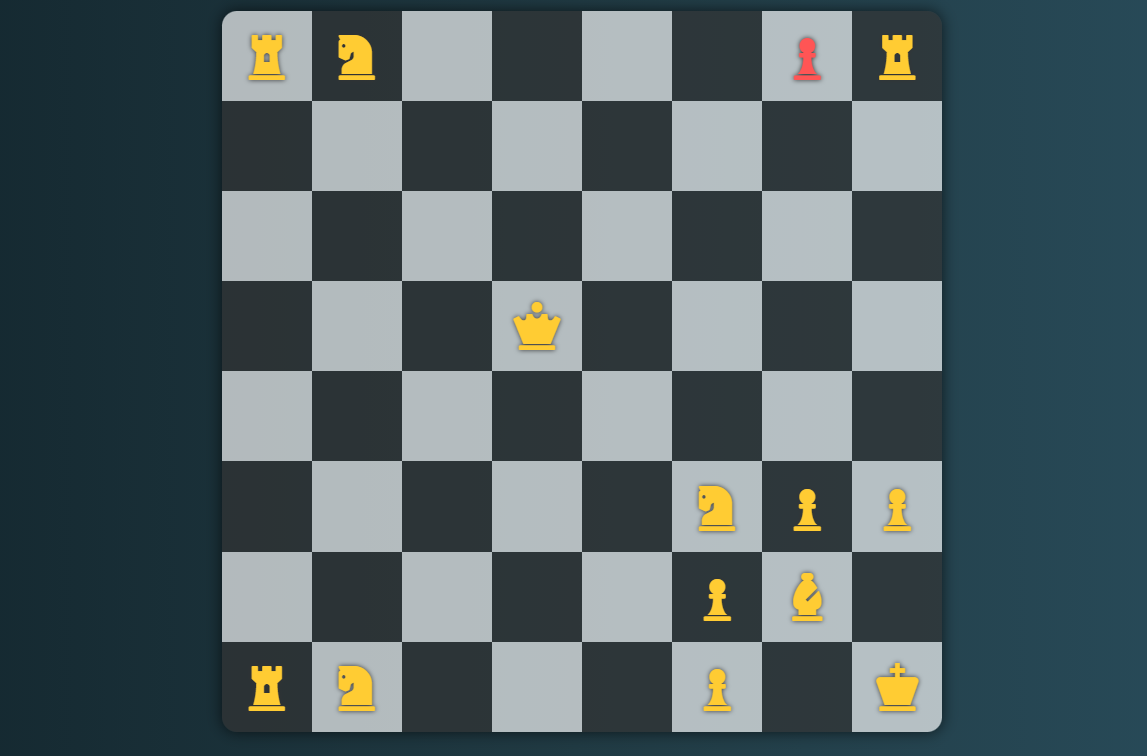 You send word back to your own kingdom describing your current situation, and are given orders to open the borders, and then take down the entire kingdom, from the inside. After a complete analysis you've determined that:

The rook in charge of you has informed you that you'll be taking on their knight's responsibilities until a replacement arrives in 10 days (for clarity, you currently move as a knight would). As a result, you need to make your move soon. Take out your commanding rook, and proceed in collapsing the kingdom. Based on your orders and intel, you know that:

Can you complete your mission, before the incoming knight reports your indiscretions back to the kingdom, without getting caught, and without touching the same square twice (excluding the mandatory double visit to F6)?

Note: For clarity, when you capture a piece, you move as that piece would until you capture another. Additionally, to simplify the puzzle, captures do not require a typical movement to be valid (for example the knight moving in an L shape). Captures simply require you to either land on the square of a piece to capture it, or, land directly (no squares between) next to it (this includes diagonals). Also, you may set the starting day of the week to whatever meets your needs.

If you're interested in challenging yourself, try to limit it to typical captures only. Also, feel free to try and optimize your answer for even more of a challenge.

I really hope I'm understanding the rules correctly...
Here's a battle plan, using the original capture-on-adjacent rule (with the stipulation that you don't get extra movement from such captures) and starting on a Monday:

Move to f6 and then h7, killing the Rook. Then hit b7 and b3 to knock out the border knights (first, because I'm also choosing the order I capture in) and commanding rooks (second, so I get rook moves going forward).
Sprint over to f3 to catch the inner pawns, and that pesky bishop (last). Step to g2 to kill the pacing knight, remaining pawns, and the King and Queen on Sunday morning.

For the harder version where captures have to be exact,

it looks like the peculiarities of the Knight-Rook cycles are such that you can't actually leave your station without setting off an alert: you can't kill your Rook without either having your absence from the route noted or missing a hilltop signal.
Even if we take liberty with our ability to offset the queen and instead offset the Knights so that they're just about to move to the hilltops, the best I can get is 0)Ng8 1)Nf6 2)Ne8 3)Nxg7 4)Rxb7 5)Rxb3 6)Nd4 7)Nxc6, at which point I've managed to kill my rook and the other knights before any of them can notice I've gone, but now can't kill the bottom rook before he resumes his post and notices his knight is gone.

Not the answer you're looking for? Browse other questions tagged story strategy chess or ask your own question.