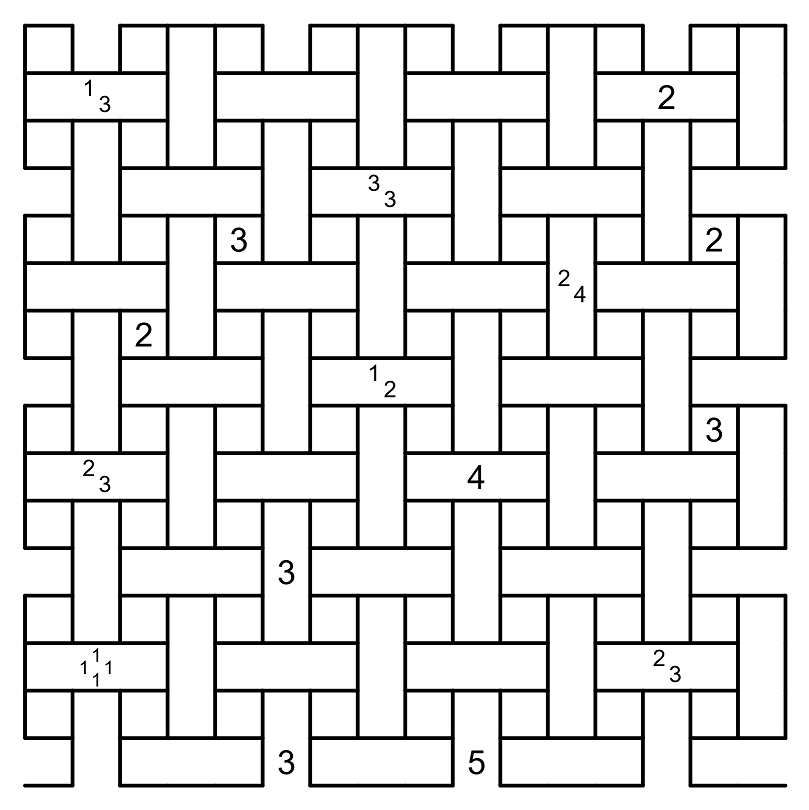 23 hours and no takers? Here is my solution. 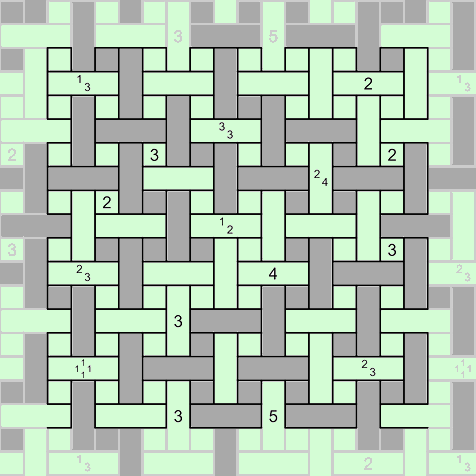 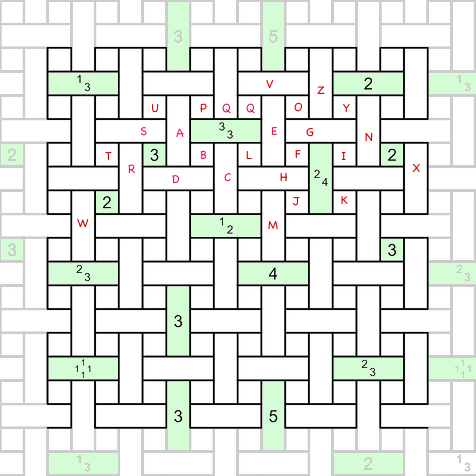 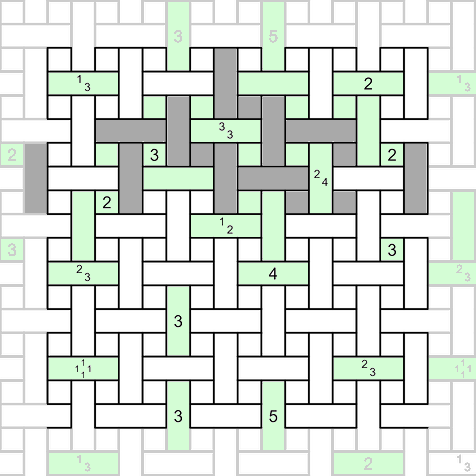 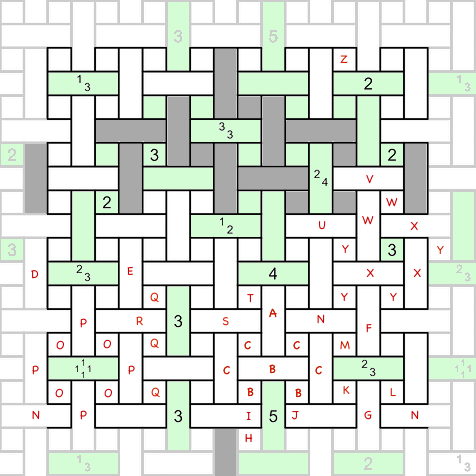 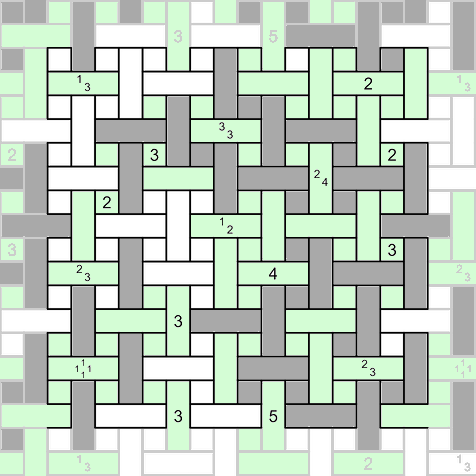 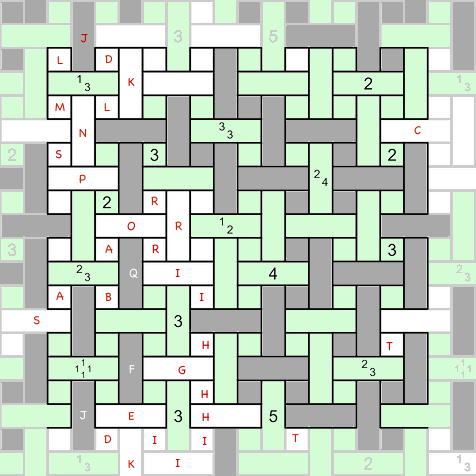 This completes the solution. 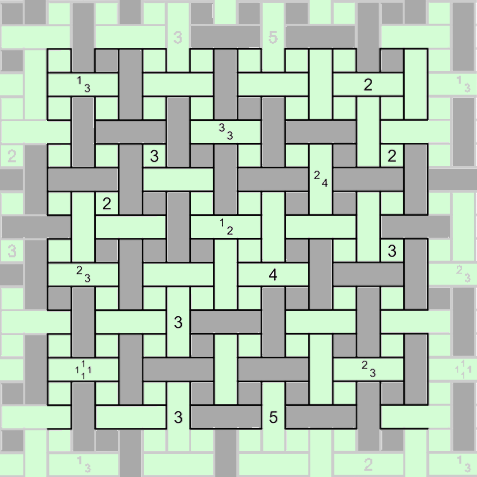