This is a themed cryptic crossword, with six answers following the theme. For further instructions and details, scroll past the crossword and clues. 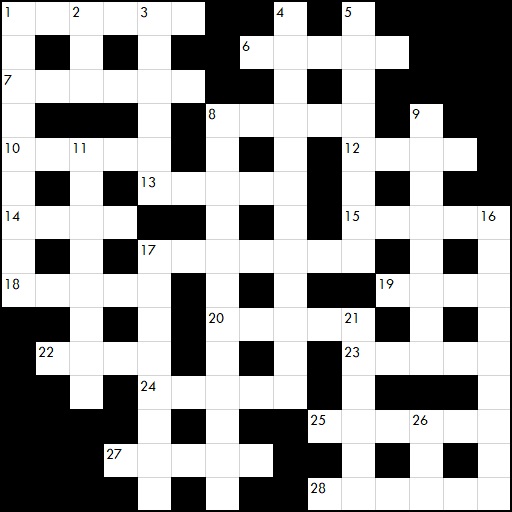 The check mark will go to the first person who submits an answer with: 1) an image of the completed crossword, 2) explanations for all clues, and 3) explanations for the theme and its corresponding clues. There is a relevant easter egg, but it is a more minor detail and need not be pointed out by the answerer to get the check mark.

Users who cannot use Imgur are exempted from fulfilling the first requirement, but it is highly encouraged for such a user to reproduce the grid visually in another way (preferably code formatting for consistent spacing).

Songs from One Direction's album Four - within the grid can be found the answers 'One Direction', as well as Fireproof, Illusion, No Control, Once in a Lifetime and Spaces.

The hidden Easter Egg in the puzzle is that 'One Direction' is clue number 4, a reference to the album title...! 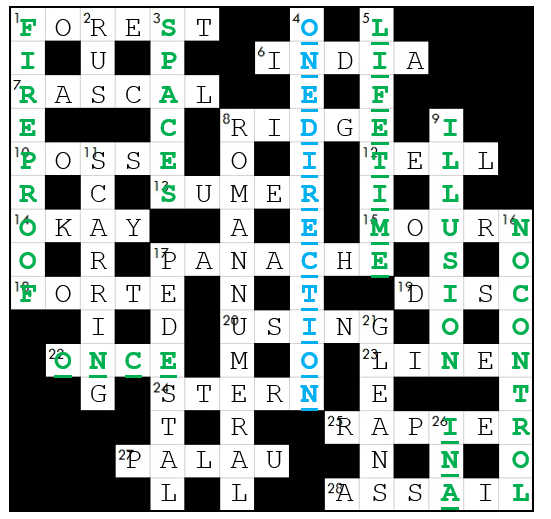 14
Another cryptic crossword (and request for feedback)
6
Napier's devilry
6
Seconds of constant funk
13
It's in the past, in the past
7
A Lazy Sunday Cryptic Crossword
4
Cryptic Family Reunion: Bitter Asperities
12
Detective Dad is on the case!
2
Not the Genesis of a Break
22
O Cryptic! My Cryptic!
7
Highlights and group dynamics