A black man, tilting his head in satisfaction and checking it was about lunchtime, entered the Sphinx Café in downtown Washington D.C. on a Friday out of boredom with his usual lunch haunt and greeted the store owner. "Hey there, I'm Gabriel."

"Why?" Gabriel retreated a little, for he had indeed gone to work today; a posh badge with his employment details hung from his neck.

"Aha…" came the reply with a sly smile. "That's for you to find out with today's special at the Sphinx Café: our new Puzzle Waffle! You'll have to assemble it first so there are no invisible holes though." Adrien brought out a prepared instance of the dish; it had twelve oddly shaped burr-like pieces and the ostensible target was printed on the accompanying tissue paper. "You want it?"

Numbers denote depth of notch, circled positions are marked with * 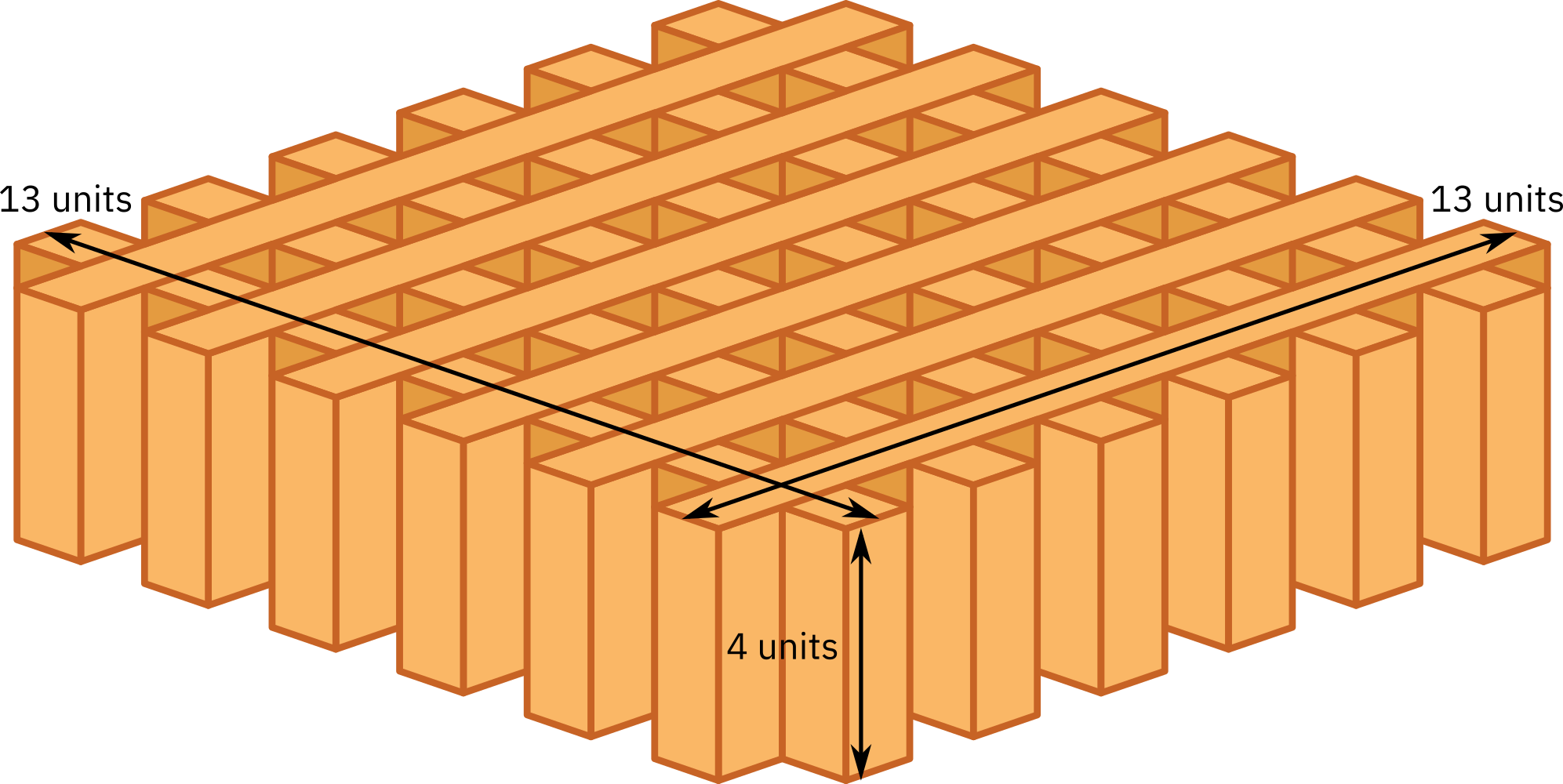 "Sure, I'll take it." After waving his smartphone to pay, Gabriel sat down to solve the edible puzzle; he was very proud of who he was when done.

What day was it and why did Gabriel not need to work?

An accepted answer will include a workthrough of the Sudoku in this puzzle, which overall was inspired by Dan Fast's Web 6 puzzle. The notching pattern is different, though. 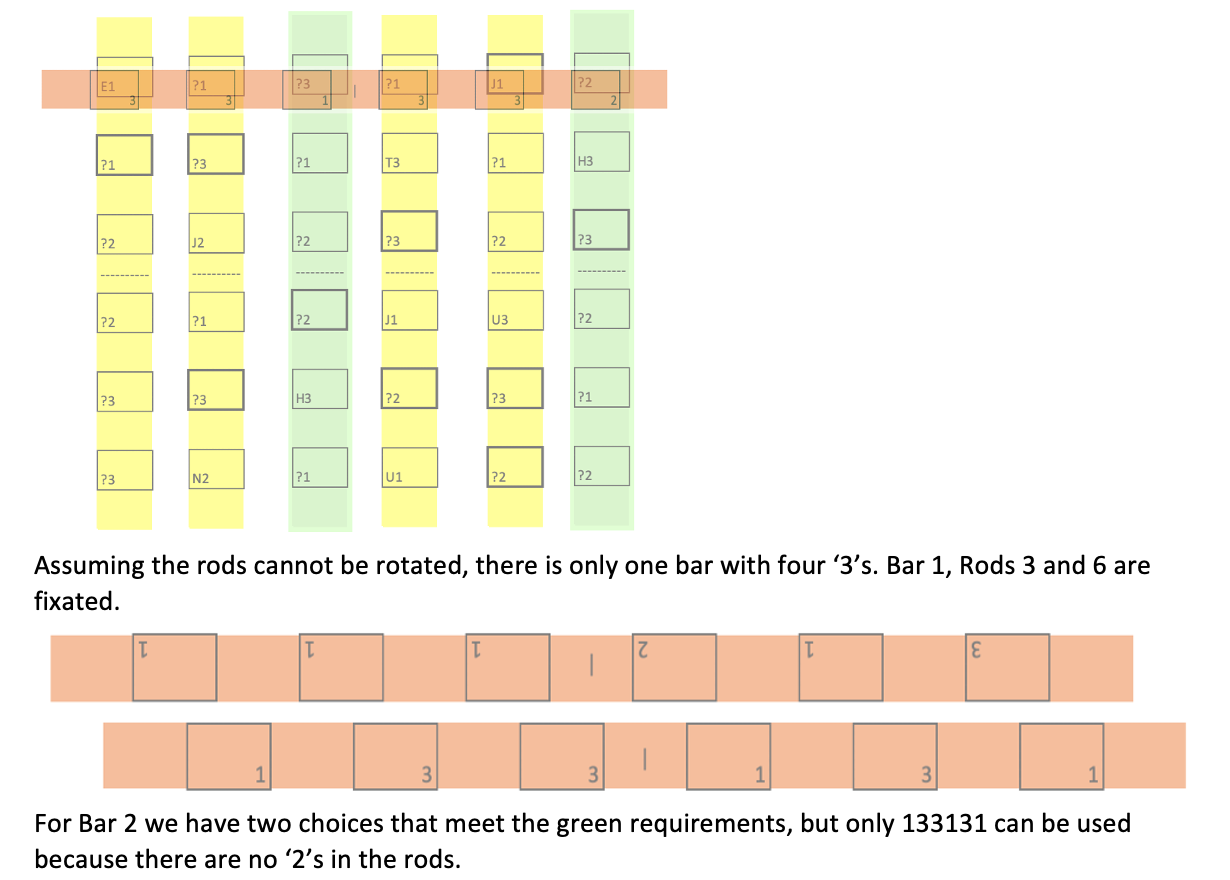 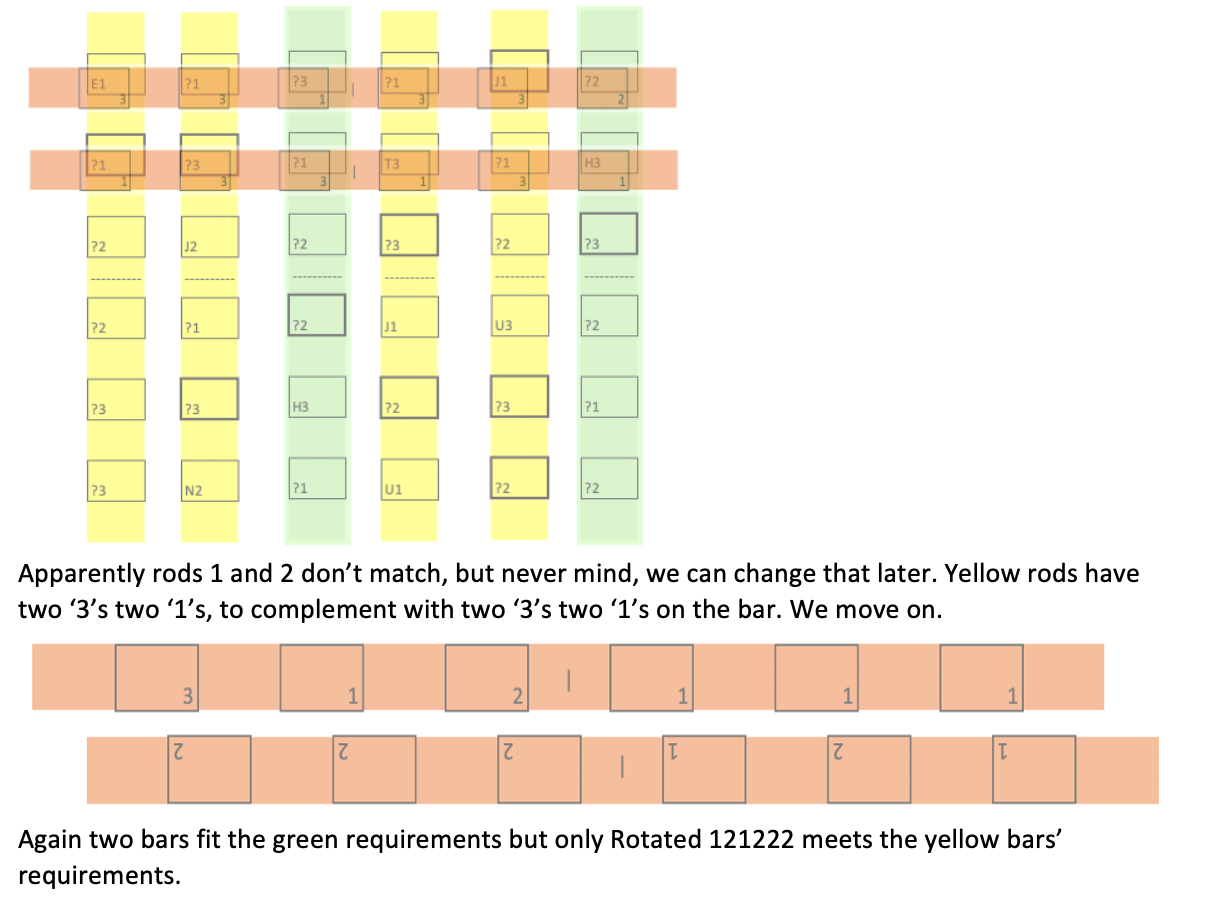 And the rest are super trivial. 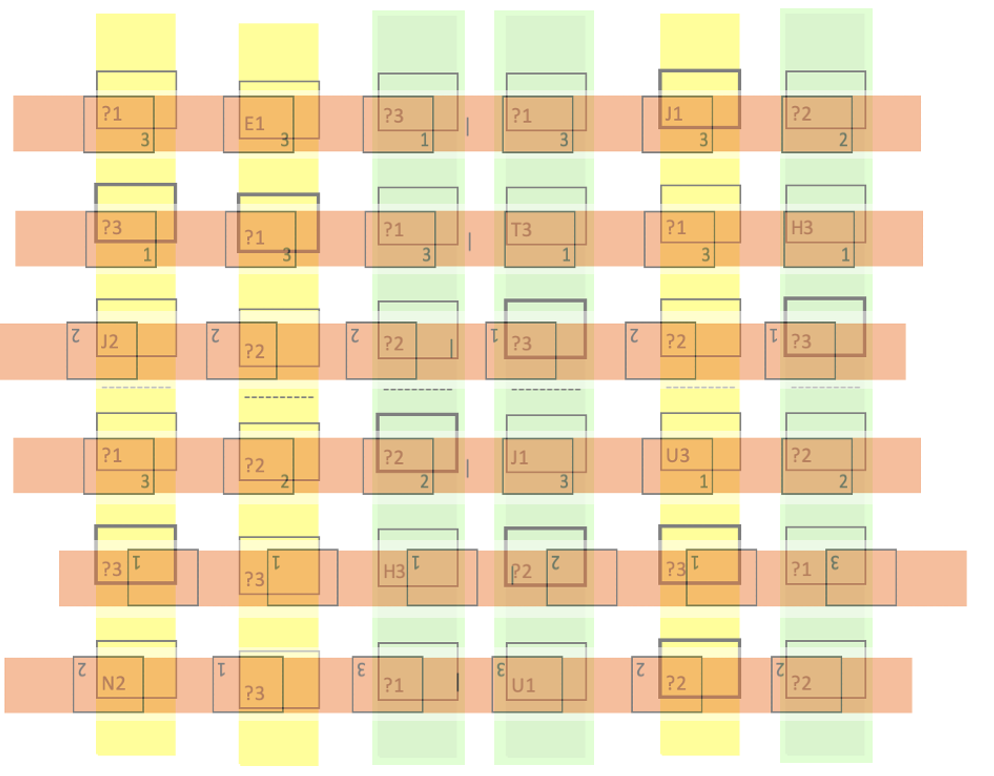 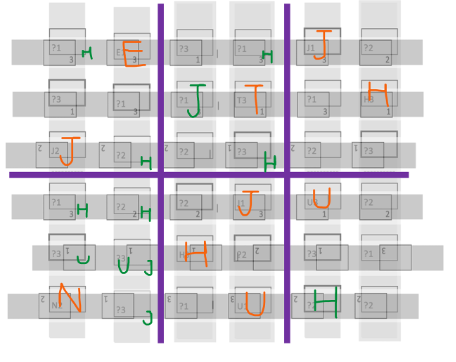 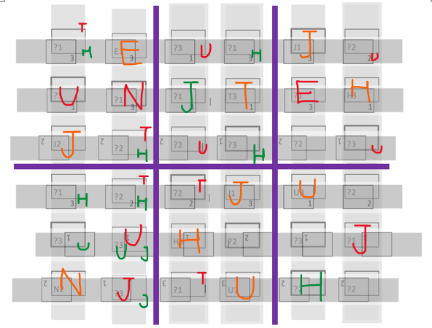 Step 3: Now we have come to the exciting part, with some dilemmas... I guess we need to take a leap of faith soon. 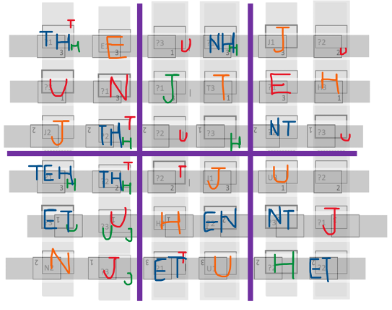 Step 4: Assume T at Row3Col5, which leads to H at Row3Col2. Yellow would lead to contradiction on Col5. So yellow is false. 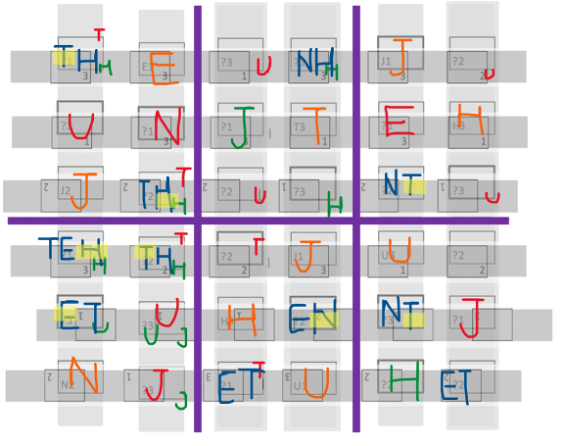 Step 5: And now it is finally solved!! 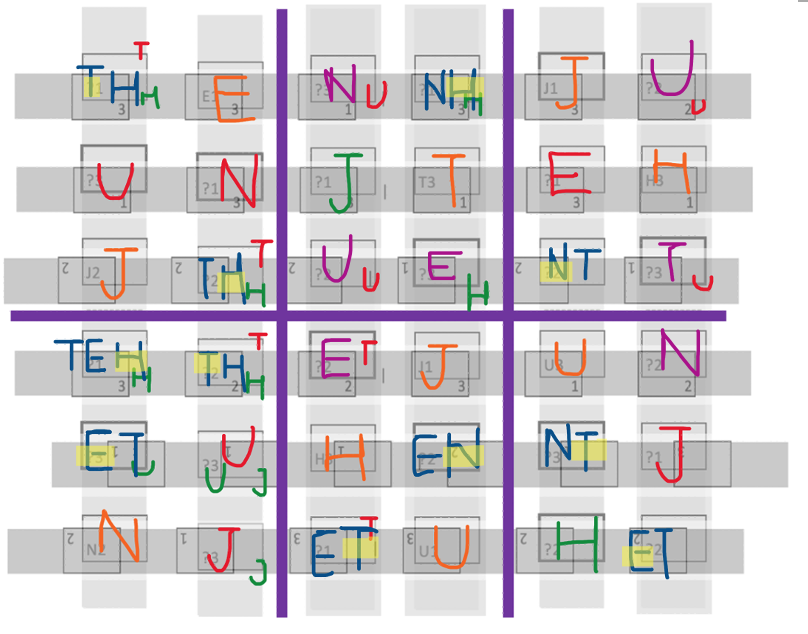 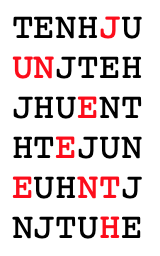 JUNETEENTH!!!!!! And Gabriel does not need to work since it's a federal holiday (for the first time this year)!

I love the idea of inserting the sudoku into a burr puzzle. Very innovative indeed. Logically, this needs a little bit of trial and error, but anyhow I'm impressed by the amount of effort you have put! And most importantly, I LOVE the 3D model of the burr puzzle :D Thanks for the puzzle!

9
Recover the Ripped Quote
6
The man, the weapons, the time
9
My Keyboard Broke
10
My Uncle's inheritance
11
A bouncer named Bob
27
Curiouser and Curiouser
6
Colorado Carl and the Lazurite Lizard - Part Two
13
Twelve Labours - #08 Dark Horse Bookmakers
2
Mysterious Deaths, or is it just a well known attack?