A student asked our teacher about her favorite type of dog during a distance learning meeting. She uploaded the image shown below, said it's our homework to figure that out, and left the call.

What's her favorite type of dog? 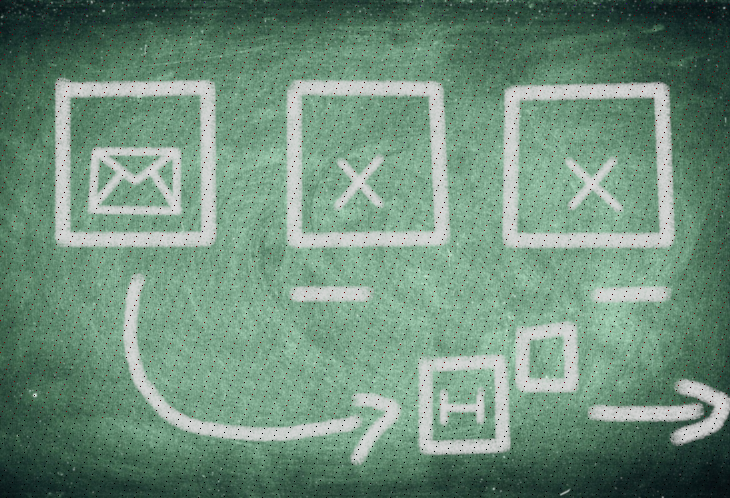 In case it's not obvious, the two-sentence "story" is made up.

Hint #0 I feel obligated to point out:

The image is smaller than originally intended. After being informed by Gareth that only smaller images will not get lossily compressed by i.stack.imgur, I had little problems making the image small enough while keeping the same final answer, which may tell you something about the nature of this puzzle.

Yet, I only realized just now, this makes a certain part in the puzzle useless. I don't think it should be too confusing, though. If anything, it's a little bit easier now.

- One pixel might sometimes represent a long string. How so?

- The red subpixel seems to give us characters from a very limited set. Any clues as to what this set is?

- Once you understand the basic structure, it should be clear that purely black pixels (i.e. 0,0,0) are to be ignored.

- After all pixels have correctly been parsed, you should have a very long string of characters. Look at exactly how long it is. Also think about the set again. We're not looking for a written-out novel as the answer after all...

Do the green subpixels seem useless, as they're always 0? That's because they are, read hint #0 again. Green would've been used for numbers that need more than one byte (lines below the big boxes)

So, red & blue subpixels. Red = Character. Blue = X. Read hint #2 again. The most simple thought regarding that is probably the correct one.

Does anything basic about the arrangement of the modified pixels stand out?

The bottom part of the blackboard image: Let's say we have 4^2. What is 4 here? What is 2 here? (keep in mind other terms for what 2 might be called there). The |--| refers to something already covered in a previous hint. Maybe also look at the characters you get from red again while thinking about this.

Well since Hints123 were not helpful for me - I was stuck on 1-4 part for 5 days, so I show u at least my progress.
First part:

You can notice "nongreen pixels" in image 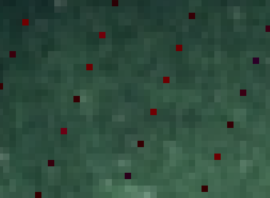 Take only them and ignore black pixels after it

As you can see, it is too long for a message (24*199 characters long)- still u need to do something with it and something with blue part, which are not ASCII characters, but only like random numbers between 1 and 111+. Adding R+B does give even more weird ASCII (with some above 128, so not correct way).
Length seems important, but had no idea how to apply it.
Exponent or power seems important, but no idea how to apply it. Maybe keep some synonyms in mind so I guess: 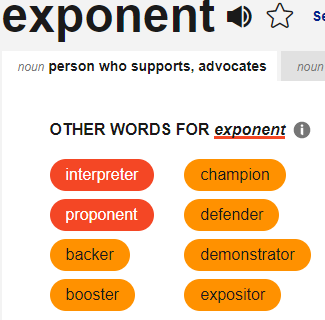 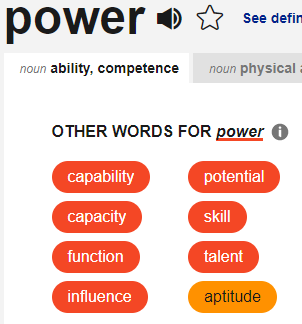 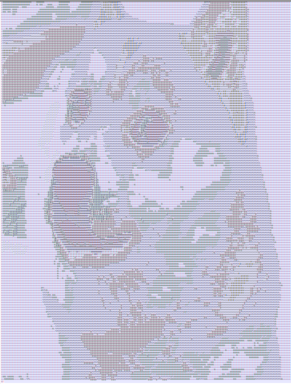 Well after converting characters to base64, but one by one - it needs to be something like AAAX, where X is ASCII character from red part of image. It was kind of problem, because I just could not tell program, that it is suddenly different encoding, but it worked after few hours of trying like this: 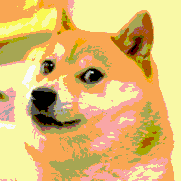 Hope that is understandable.

Not the answer you're looking for? Browse other questions tagged visual rebus steganography computer-puzzle or ask your own question.

6
Image steganography/ hidden message inside image
27
My Uncle's Music Box
19
The little scamp!
9
A Christmas Tartan
11
What does my friend need?
18
What is the hidden phrase for this bottle cap?
12
Where is it? - The Google Earth Challenge Ep. 1
8
Aha! So elegant!