She must be tripping

This is part 7 of the puzzle series that started at Living the traveller's dream. Each part is solvable on its own. 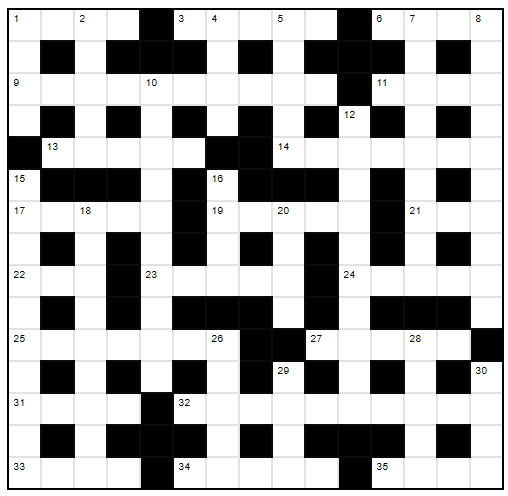 As you have probably noticed, I visit quite a lot of different places and do a lot of different things each week. Even so, there are always places that I could have added to my trip if I had had even more time and energy to spare. Sometimes I keep a list of places I would still have liked to see in case I visit the same place some time in the future. Maybe at the end of this series I’ll share some of my favourite spots that I did not get a chance to visit this time around. Stay tuned for that!

This week I have seen mountains covered in lush rainforest, walked inside the walls of a 17th-century military installment, toured an old city centre dating back to the colonial era, and taken a swim in clean pitch-black water. Can you guess where I am?

† This erroneously said "western" originally and was fixed after the fact. Thanks to oAlt for pointing it out.

[Edited to reflect changes made in the question] 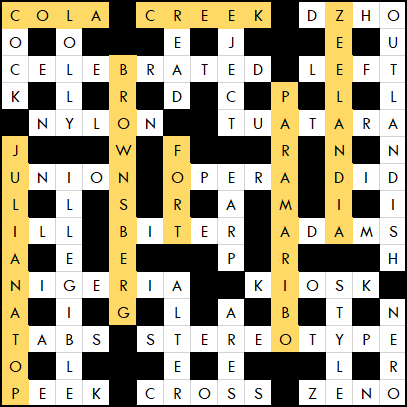 9. In corrupt fashion, bar elected to be distinguished (10)
CELEBRATED BARELECTED*

2. Laughing and leisurely on vacation, getting candy (5)
LOLLY LOL + L.Y

5. Aeroplane having a bit of crisis after engineers' leader's exit from aircraft? (5)
EJECT E. + JE(C.)T

There were three things unclear to me, but those were answered by OP in a comment below this answer (and for the third thing, OP edited the question). Anyway, here were my initial questions:

1) For 31 across, is the intention that Tab is a key on the keyboard?
2) I'm not completely certain about the wordplay of 10 down; I've never seen BR before to mean "British RMS".
3) For 27 across, shouldn't "western" be "eastern"? Or am I supposed to interpret that as "K(I)OS is on the western side"?