The world's best and brightest

This is part 5 of the puzzle series that started at Living the traveller's dream. Each part is solvable on its own. 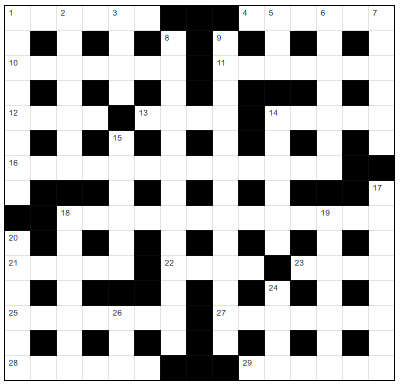 Hi, it's me again! I don't know if you have noticed, but there are a lot of things in geography that have multiple claimants for being the "largest" of one category or another. Things can be measured in so many different ways, and any place that can claim the top spot according to one metric will surely advertise that as if it's the only thing that matters!

This week I have visited an authentic mining town, watched birds on the river banks, witnessed a rodeo, and seen the world's largest waterfall. I believe it's the third time this trip! Can you guess where I am?

Gladys will return in Take nothing but pictures.

geography cryptic-crosswords
Share
Improve this question
edited Jun 4 at 9:39
Jafe
asked May 27 at 16:32 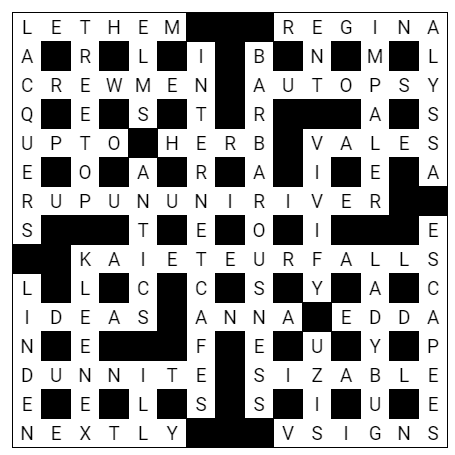 And the country Gladys is in is