Around the world to a mystery country

What country does this picture represent? Please explain your reasoning. 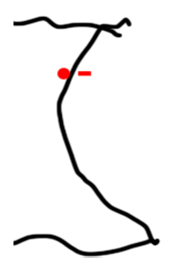 Some exhibits follow to help you out. Exhibits 1, 2, and 3 will get you started. Exhibit 4 will point your way.
Disregard the rivers, no special meaning.

Don't fear the knowledge tag; the mechanism is quite simple. Consistency in mapping pictures to text is key. 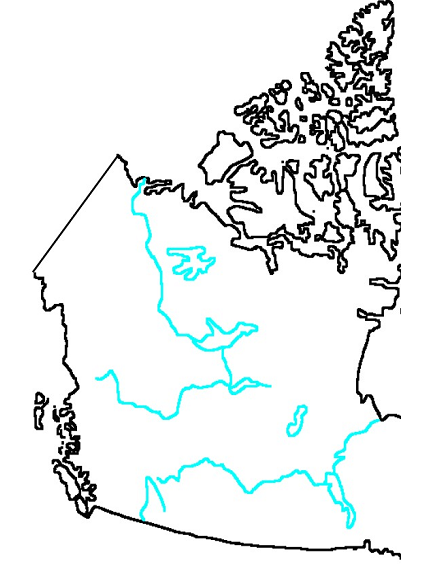 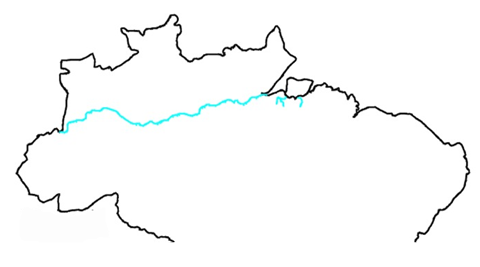 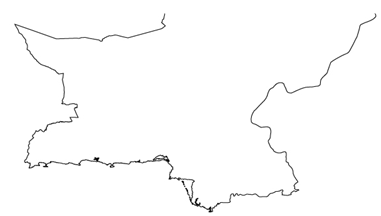 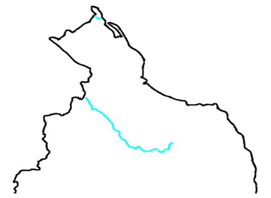 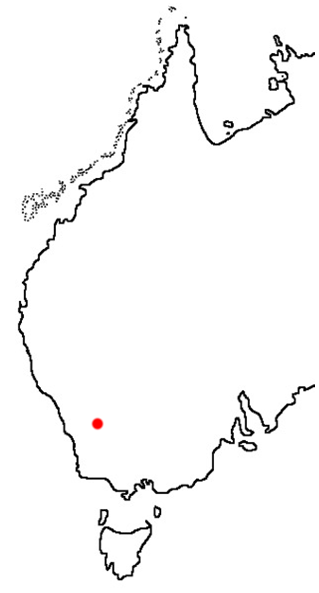 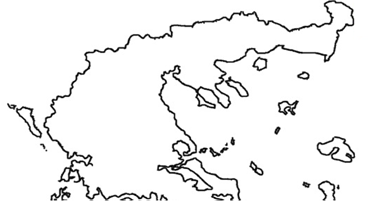 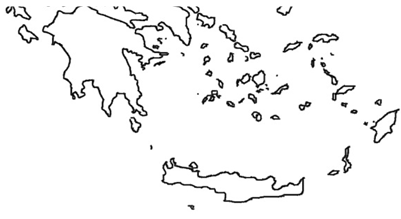 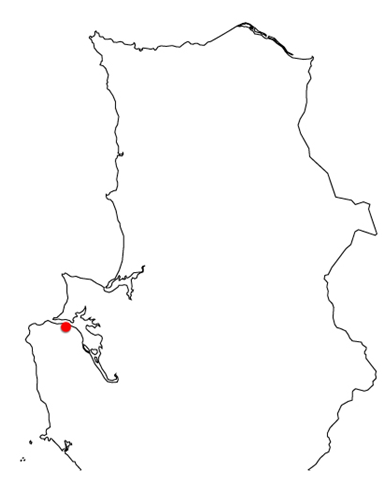 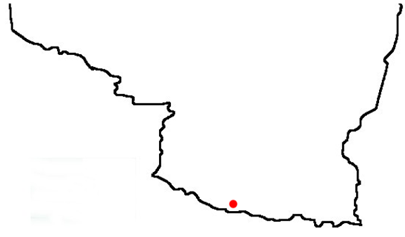 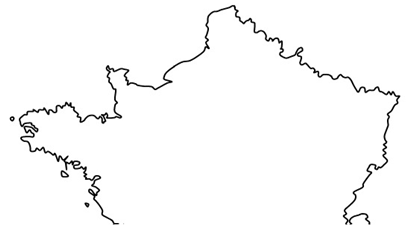 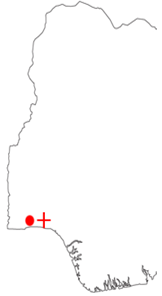 To follow on from @Randal'Thor's findings and our discussions in comments, I believe I have now sussed that the mystery country the OP is seeking is:

To find this, firstly note that Exhibits 1, 2 and 3 are supposed to be 'equivalent' (as per Hint 1). We have already sussed that we are supposed to extract specific letters from the name of the countries and cities depicted in each map, but so far we have been a little slapdash in which ones we select in each instance. However, there is a hard-and-fast rule set as to how to extract these letters, depending on the map sections shown.

The rule set is:

2. If the top/bottom half of a country is shown, take only the first/last letter of the name, respectively. [Hint 2]

To test these rules, see the equivalence of Exhibits 1-3:

i.e. In all 3 instances, the maps represent the 4-letters string CANB

Now that we have proven our rule set, let's extract the required letters from Exhibit 4:

All together, this spells out MAGELLAN'S FLAGSHIP.

This is the helpful clue we need to help us identify the country depicted in the simplified map of the main question (since the map alone makes this a very difficult challenge), which is:

TRINIDAD AND TOBAGO, since the flagship of Ferdinand Magellan during his circumnavigation of the world was the Trinidad.

Next, identify the red dot in the image. This is the country's capital city:

Finally, note that the map shows the left-half of the country, flipped, meaning we need to take the right half of this. If we apply the rules we have already established, this should give us:

FSPAIN (including the middle letter). However, here I surmise that there is one more rule to include in our rule set - that if the city has a minus sign beside its dot, we are supposed to exclude the middle letter.

With this addition to the rules, we can now see that our final answer is SPAIN!

One final remark - this is an appropriate choice of final destination given the puzzle's context, since:

Magellan's voyage around the world (as per the title) actually began and ended in Spain!

An important realisation, along with recognising maps, is that

1a is CANADA (western part).
1b is BRAZIL (northern part).

3a is AUSTRALIA (eastern part, flipped right to left) with CANBERRA in red.

(thanks to @Stiv for some help here!)

The OP says that "Exhibits 1, 2, and 3 demonstrate equivalency", so maybe we're meant to get:

Then the meaning of Exhibit 4 might be along the lines of:

something FLAGSHIP, but I can't figure out the early parts. Maybe the red + next to Milan and Lagos in the maps indicates that we should take more than half of those words, so it's MIL and LAG. From the early parts it looks something like MAGHREB but not quite.

ALGIERS, if that city can be seen as the flagship of the Maghreb. But probably not.

Maybe each country is represented by a code, such as its two-letter internet domain or its telephone prefix. Then

taking just half of a country could mean taking just one letter or number from such a code. But that wouldn't explain the significance of flipping some of the half-countries,

so it's probably something else. Maybe codes aren't involved at all and there is some pattern in the given countries which points towards whatever the final one is to be identified. Another option could be

The interesting thing here is that

but it might be a coincidence as I can't make much sense of the rest.

The red dots also need to be taken into account:

some but not all of them are capital cities, some of them have a red + or - next to the dot but some don't.

The cities featured are

Ankara; Canberra; Lisbon, Milan, Algiers, Lagos. I couldn't spot any pattern in these yet.

Solving some of the clues first

Russia (does the red point matter)

Some city in Italy

Looks like the next step is to take one letter from 4a-l, giving a 12 letter answer. Not sure how to use Clues 1-3.