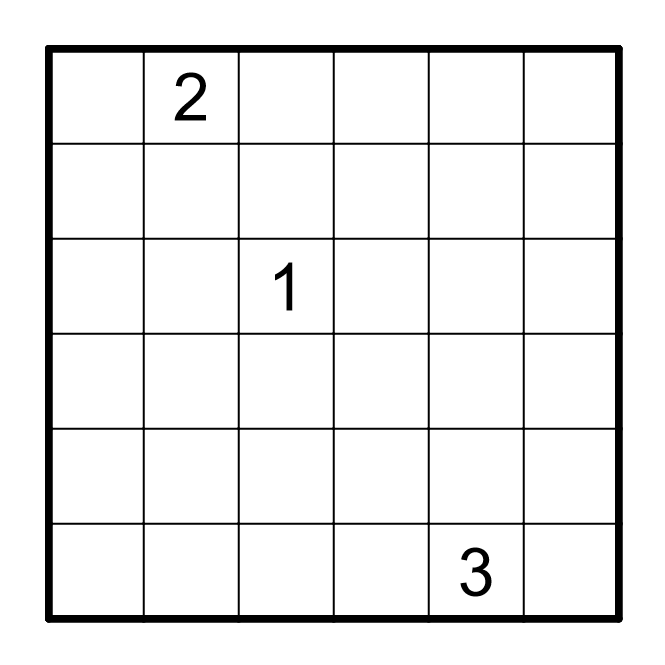 Here's an image of my solution: 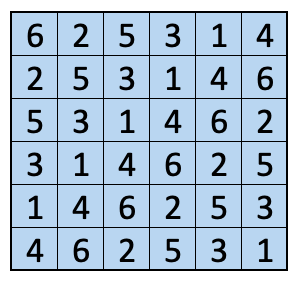 Since there are no dots anywhere in the grid, some basic starting rules are:

Instead we try the other permutation. The first, third and sixth rows are 625314, 531462, and 462531, respectively. The rest of the grid fills in accordingly to produce the solution pictured above.