Originally not a movie

Can you tell what movie these images together represents? (the answer is a 5-letter noun) 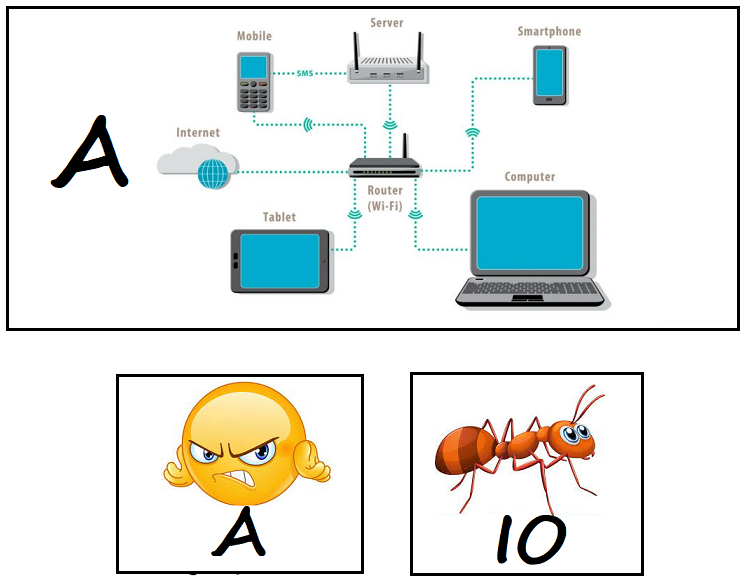 These images represent the movie:

As they resolve as:

The first names of the director, Alan Parker, and two of its stars: Madonna and Antonio Banderas.

NB This is indeed 'originally not a movie' (as per the title) as it is based on a 1976 concept album and a 1978 musical by Andrew Lloyd Webber and Tim Rice.

Not the answer you're looking for? Browse other questions tagged word knowledge visual rebus movies or ask your own question.