This crossword is a tribute to the 1994 album Awake by Dream Theater.1 No knowledge of the music itself is required for solving.

Some clues are missing a part which has been replaced by two question marks (??). Before solving, each of these must be filled with a different track title from the album. Tracks are listed below. 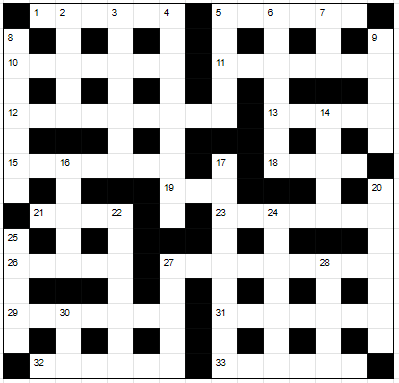 1 In case this sounds familiar, the exact same idea was the basis of an earlier crossword. And before you ask: No, I have no intention of covering the band's entire discography this way. 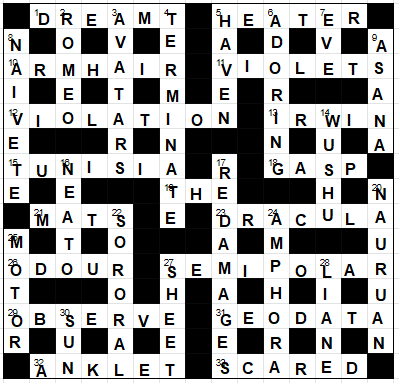 Notice also the top row spelling out Dream Theater (thanks to Jeremy Dover for pointing that out!)

Clues (Thanks to Jeremy Dover for providing the wordplay for 27A!) 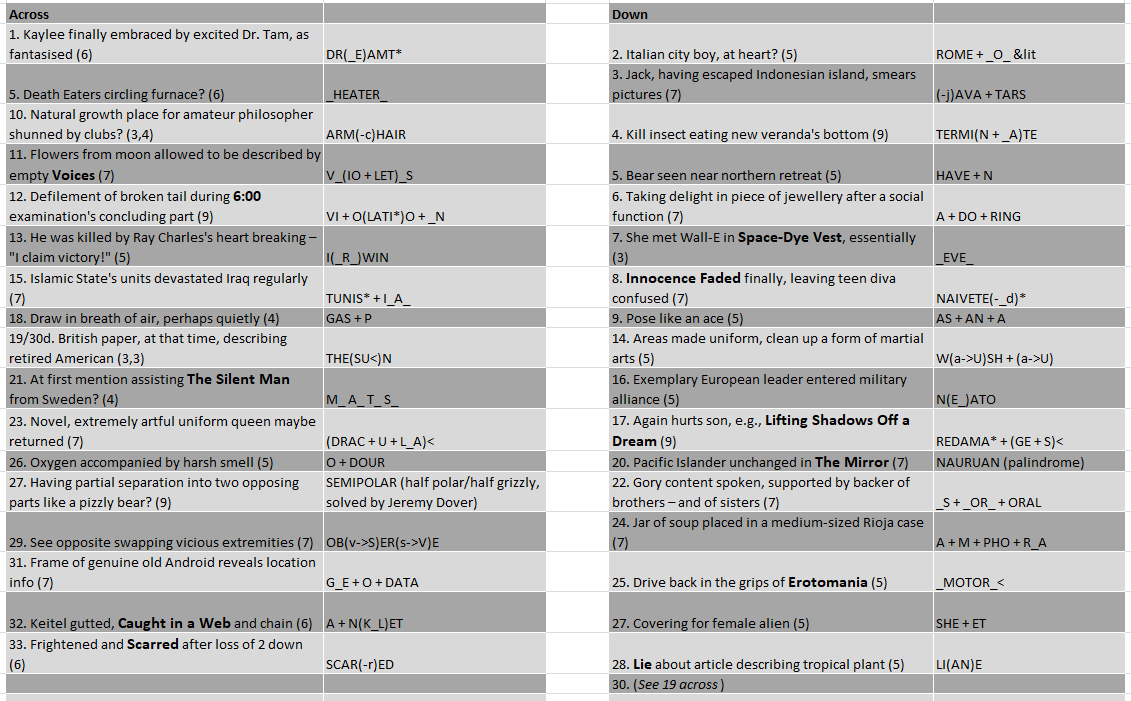