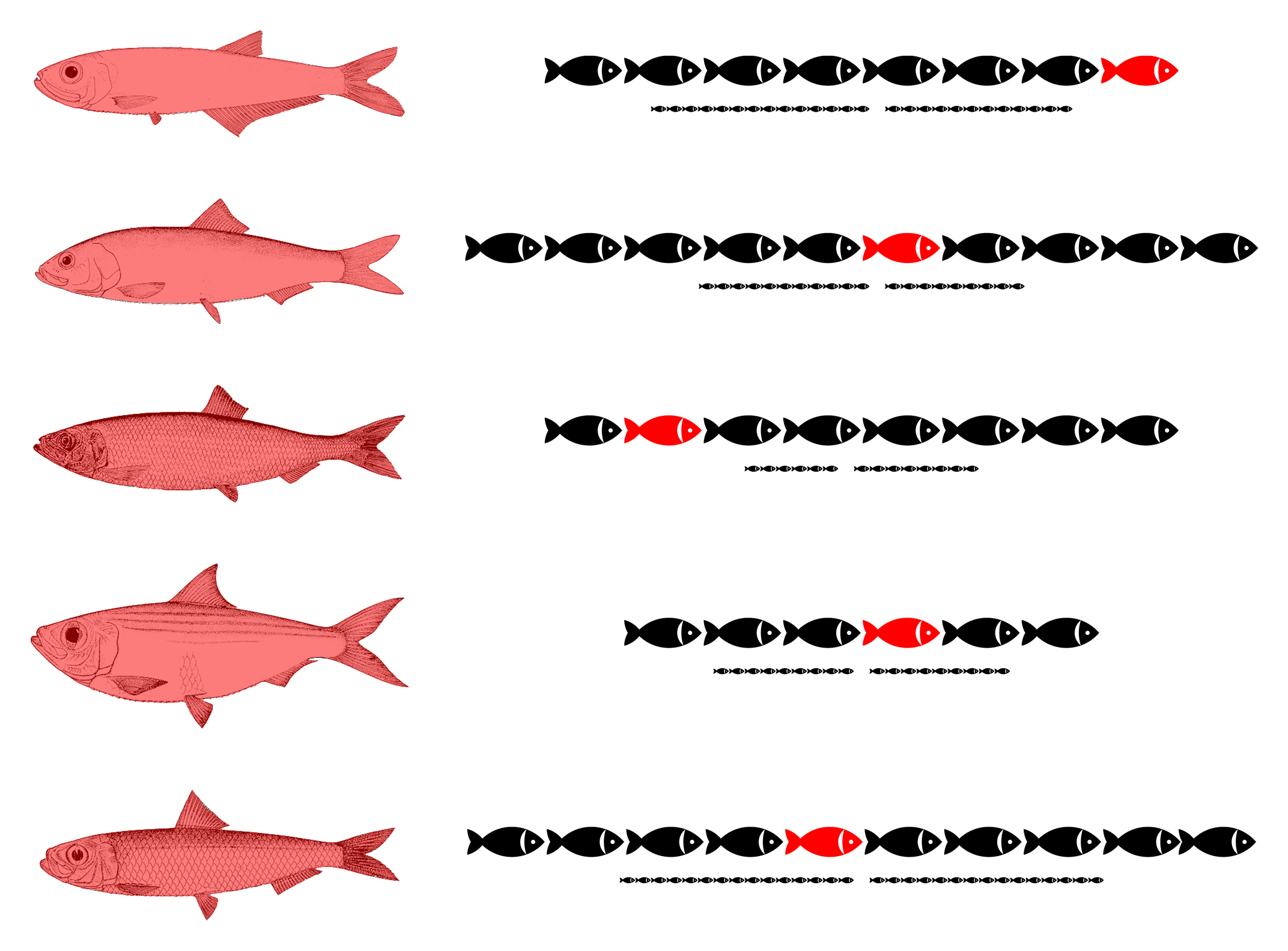 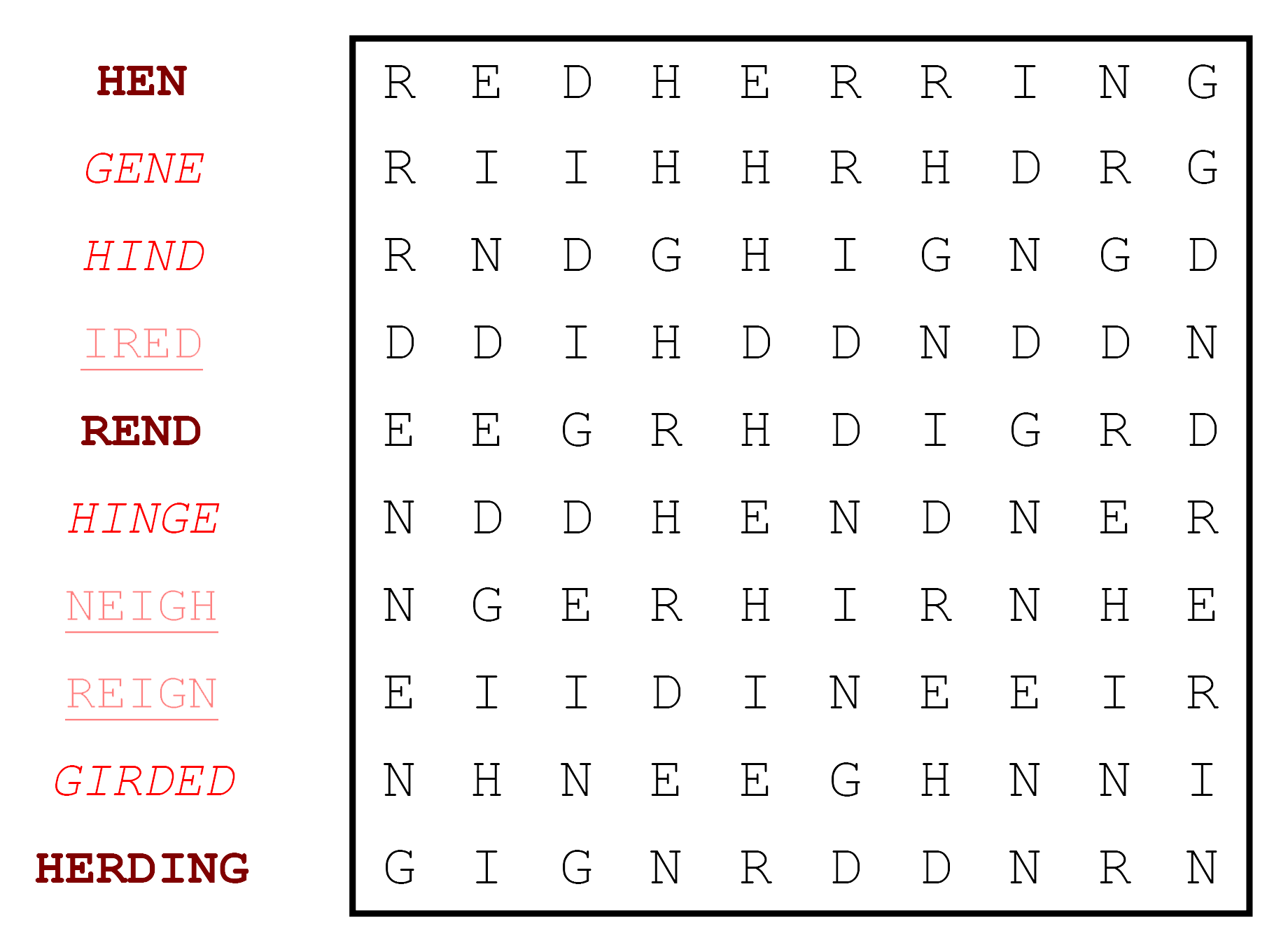 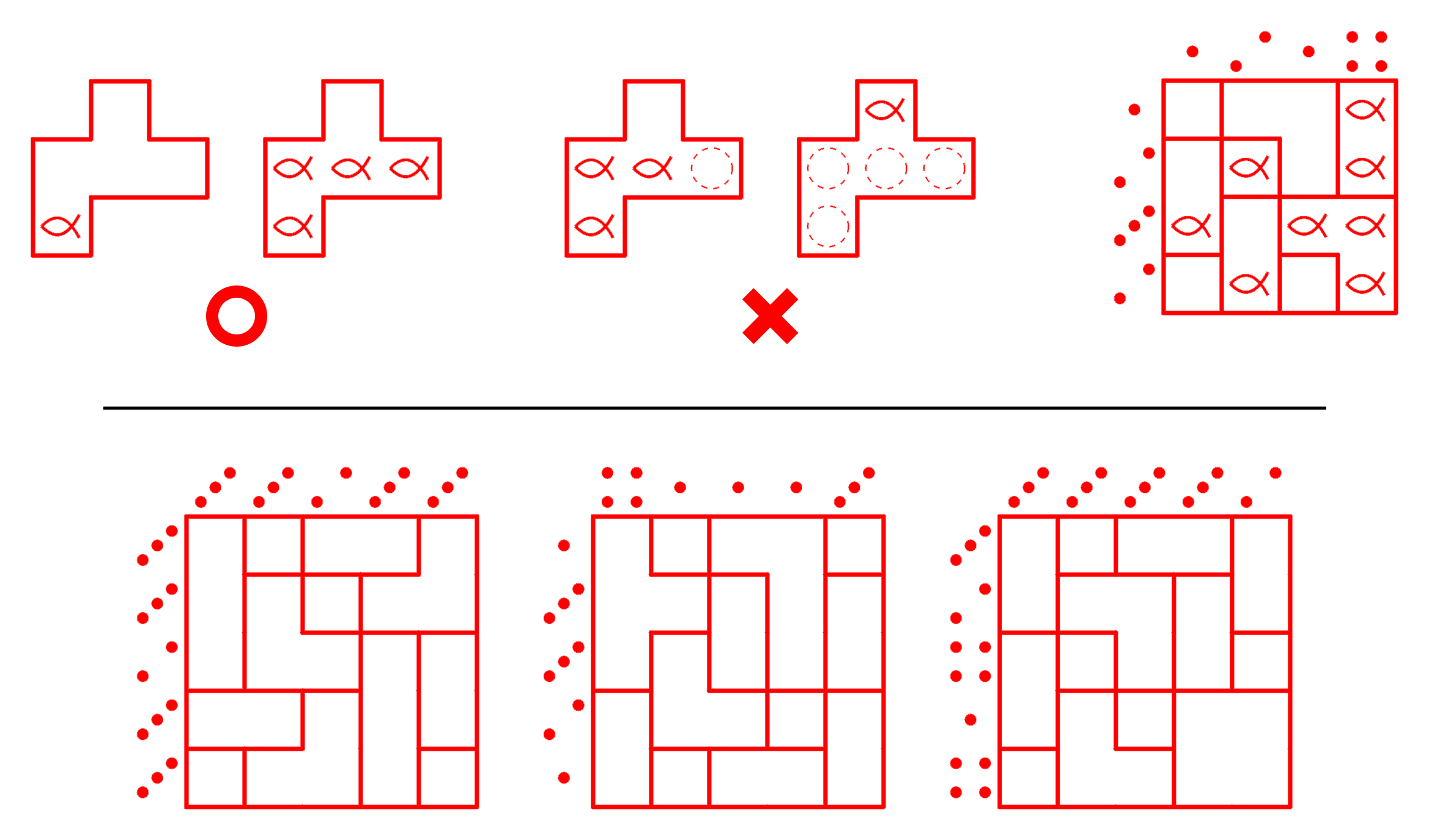 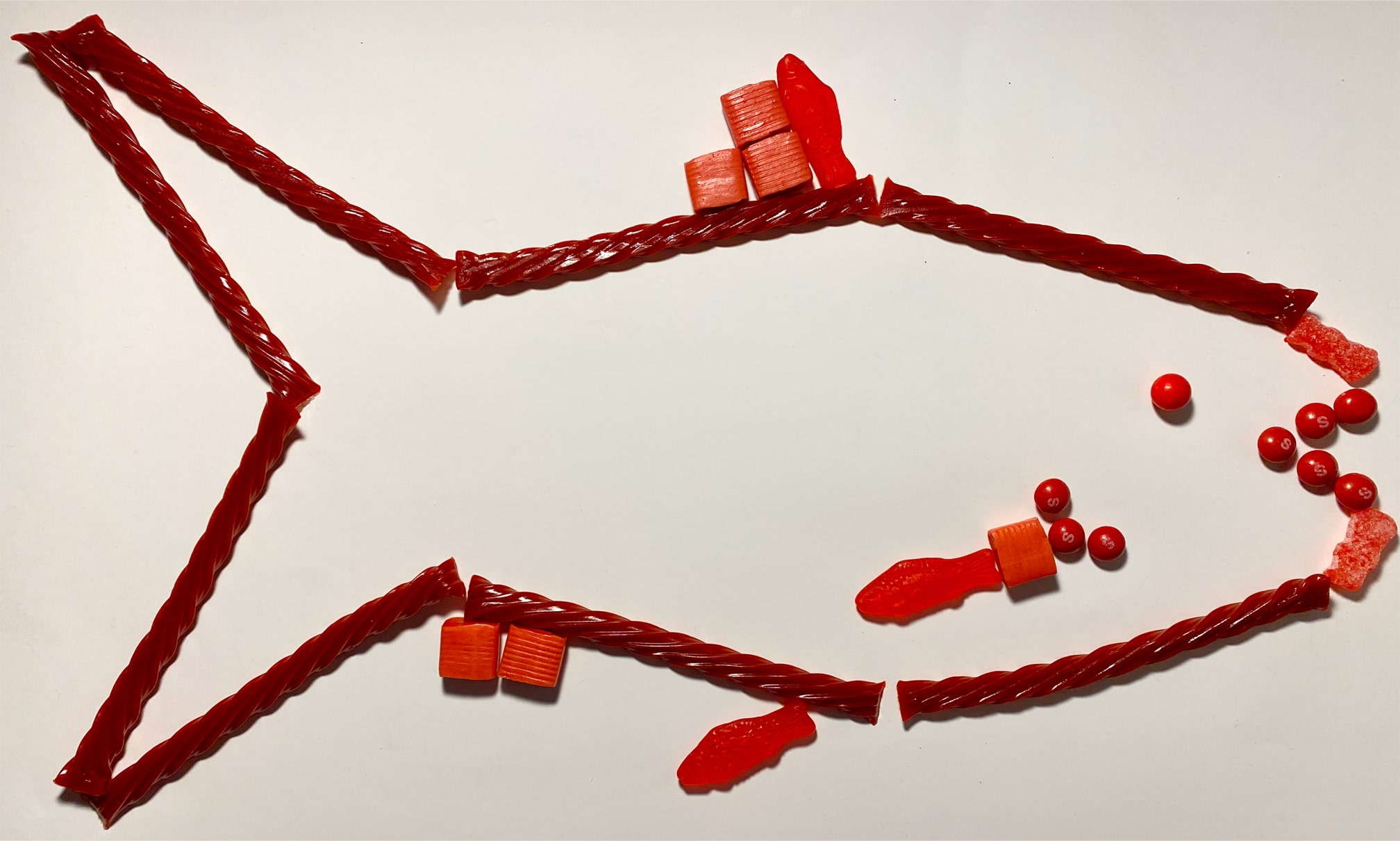 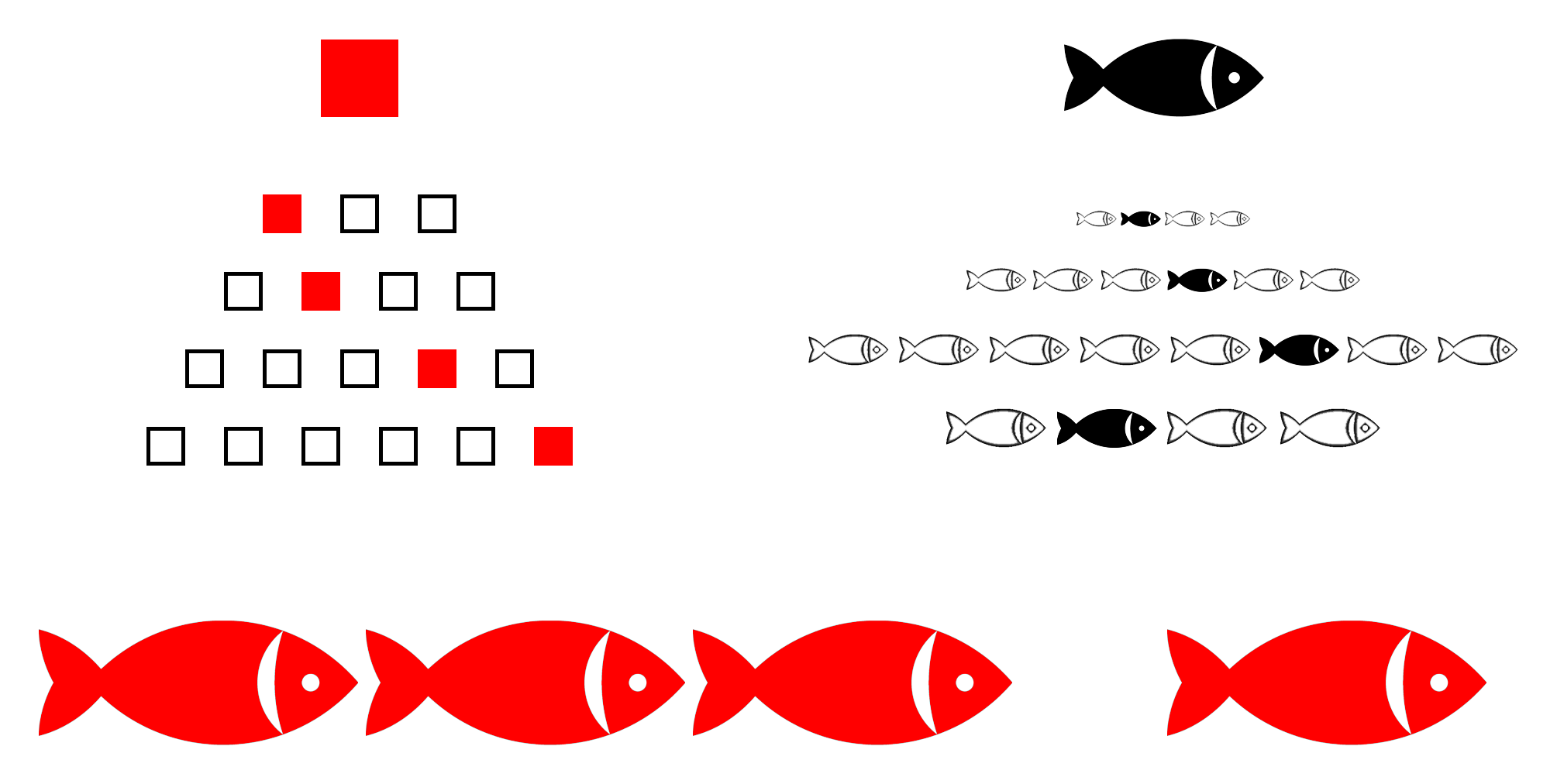 The titles for each puzzle provide hints for the minipuzzles. However, we only have the enumerations of the titles. It's likely not really possible to guess the helpful ones before solving the associated puzzles, but if you were to somehow do so you could use them as hints.

The text here is encoded with a Bacon cipher, where lowercase letters are A and capital letters are B. Decoding the longer string this way gives "MAGISTRATE OF GENOA, OR MEMED SHIBA INU (FOUR), to which the answer is DOGE.

These are the red portions of the flags of ETHIOPIA, PORTUGAL, MALDIVES, PANAMA, MOZAMBIQUE, and SEYCHELLES, spelling PREPAY.

Each of the three different types of word in the word list (bold, italic, underlined) appears to trace out a letter when you tilt your head 45° to the left. 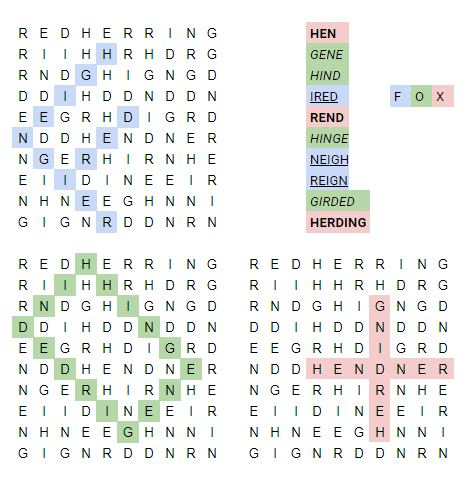 Ordering from light to dark, the letters are FOX.

These are Aquarium logic puzzles. 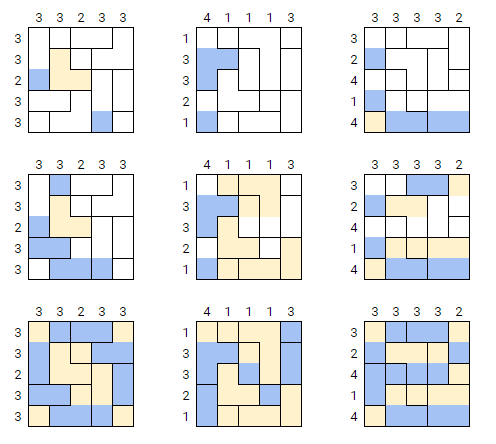 The solved puzzles spell out ONE.

The words coming after the REDs in the lyrics are Light, Underlined, Roses, China, and Hot.

The first diagram is depicting RICOCHET. Puzzle veterans may recognize this word from the title of Sue Grafton's Kinsey Millhone series, which all have titles like "A" is for Alibi, "B" is for Burglar, and so on.

The other four diagrams depict SILENCE, UNDERTOW, INNOCENT, and TRESPASS, which gives the answer SUIT.

The left side is the "red" meta. Four answers can be fit into this grid so that the letters marked with red can be replaced with the string RED:
FOX → REDOX
DOGE → DREDGE
HATES → HATREDS
PREPAY → PREPARED

The right side is the "herring" meta. It appears that each of the other four answers is a synonym of a type of fish:
ONE → SOLE
SUIT → TAILOR
LURCH → FLOUNDER
GROUSE → CARP

Reading both "red" and "herring" letters for each of the four rows, and spacing the pairs as indicated gives FOOLED YA - a perfect ending for a puzzle released on April 1!

Thanks to Stiv, Gareth, and samm82 for correcting a few errors and helping to finish off the puzzle.

One of the sections appeared to be flags with all colours apart from red removed. After a little bit of digging, I found that the flags, in order of appearance are:
ethioPia, poRtugal, maldivEs, Panama, mozAmbique and seYchelles.

Transposing the letters of the countries onto the fish below each flag, and taking only the red herrings, we get the word PREPAY!

Not sure if this has anything to do with the puzzle or if I've stumbled upon a red herring, but I hope this answer helps somebody!

When you solve Redh erring, you will see this: 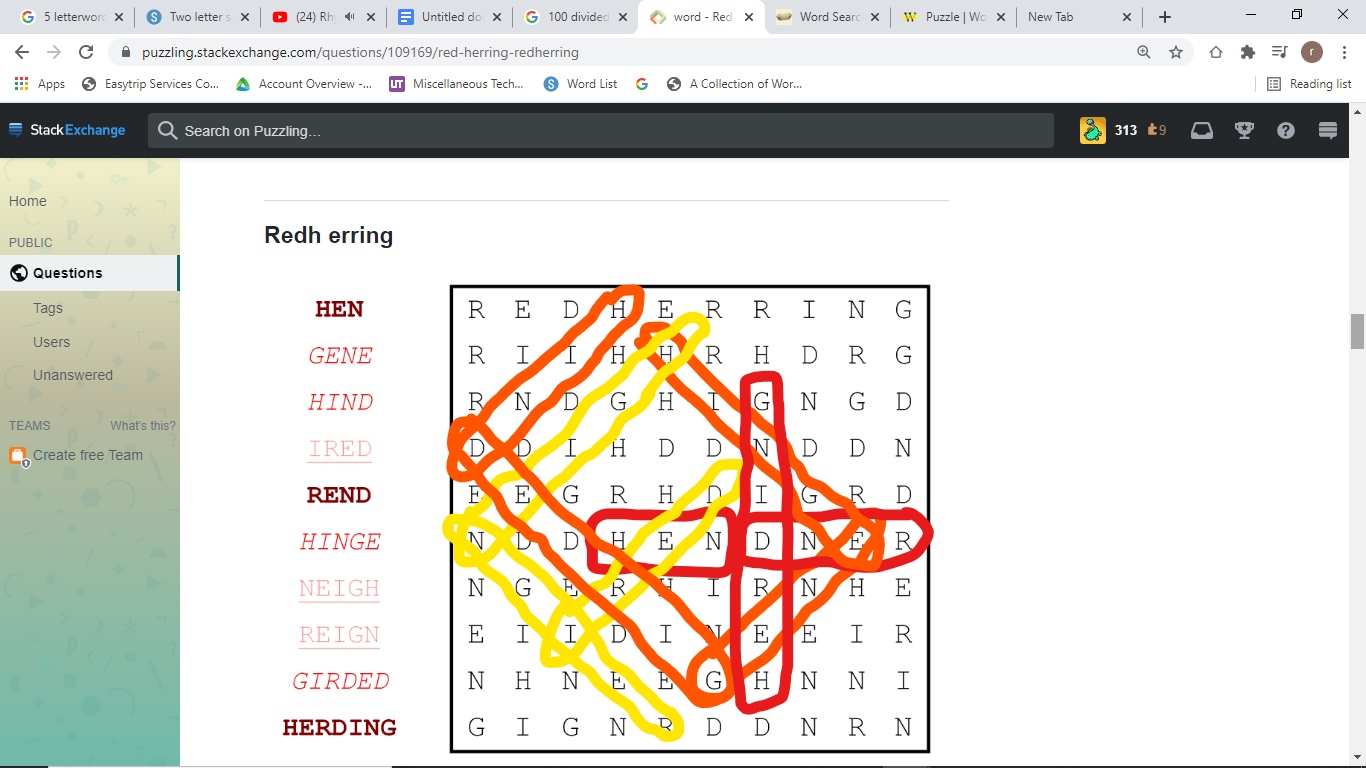 The yellow ones mean light red, Red means the same, And Dark red as the same.

What if we make a thing in the gaps of all the words we spotted, like this: 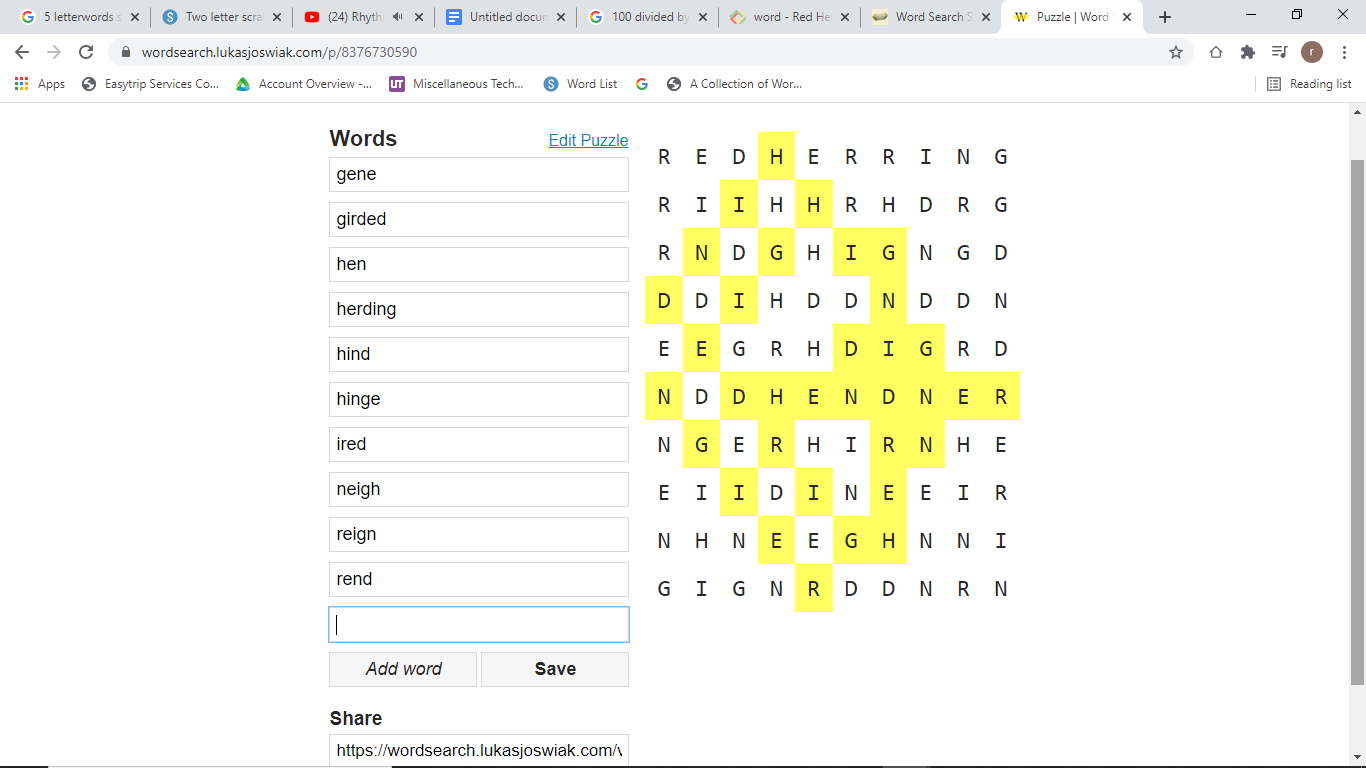 (I used a solver, so don't sue me) What does it mean? What does the shape resemble?

That's all I have!

Not the answer you're looking for? Browse other questions tagged word knowledge enigmatic-puzzle visual metapuzzles or ask your own question.

7
Red balls and Rings
20
A Dream in White, Black, Red, Blue, and Green
8
Red Fish Blue ꟻish
9
Counter-Red Spiders
34
Why is it impossible to connect 3 black dots to 3 red dots?
18
A game of red and black
8
Beware Little Red
8
How can the white cross be cut into 5 smaller pieces that can be resembled into the two smaller red crosses shown?