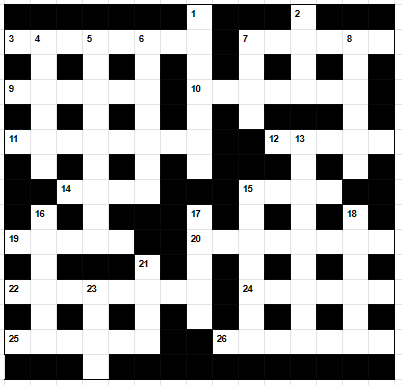 Down
1. Space where things may be stored and gemstones flourish, according to Spooner (3-4)
2. Otherwise in Gelsenkirchen (4)
4. Part of France's tourists finally entered Schönbrunn, perhaps needing no introduction (6)
5. Increasingly threadlike small layer covering piece of jewellery (9)
6. Set up, turn about, making intitial attempt (4,3)
7. Fish can can, maybe, can bottom of can (4)
8. Article on American metal producer, wrestler and actor, Steve (6)
13. Oops! Ladle spilt sauce (3,2,4)
15. Ex dancing with manic latino? (7)
16. Mountaineer's stirrup from German city south of a border of France (6)
17. Germanic kingdom of different sexes (5)
18. Christie is good at being in band (6)
21. Horse-fly's appendage is under cat-person's head (4)
23. Prison I initially recognised south of Stuttgart on vacation (4) 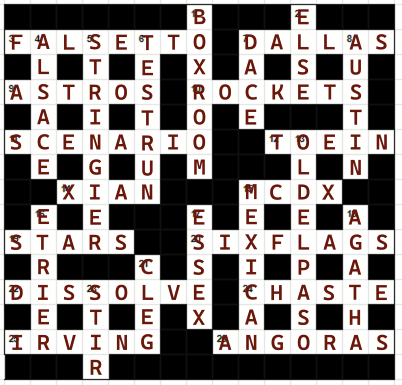 As mentioned in the comments, the theme here was the state of Texas. Dallas, Irving and Austin are all cities in the state, and the Astros, the Rockets and the Stars are all Texas-based pro sports teams. In addition there's the Texas-based theme park corporation Six Flags and the food brand Old El Paso which references another major city in the state. The title references the state's slogan "Don't mess with Texas".

There's also a pointer to the theme of the puzzle hidden in the grid: 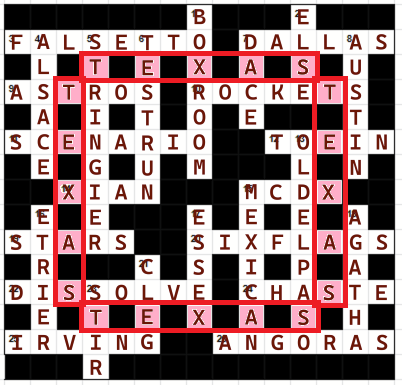 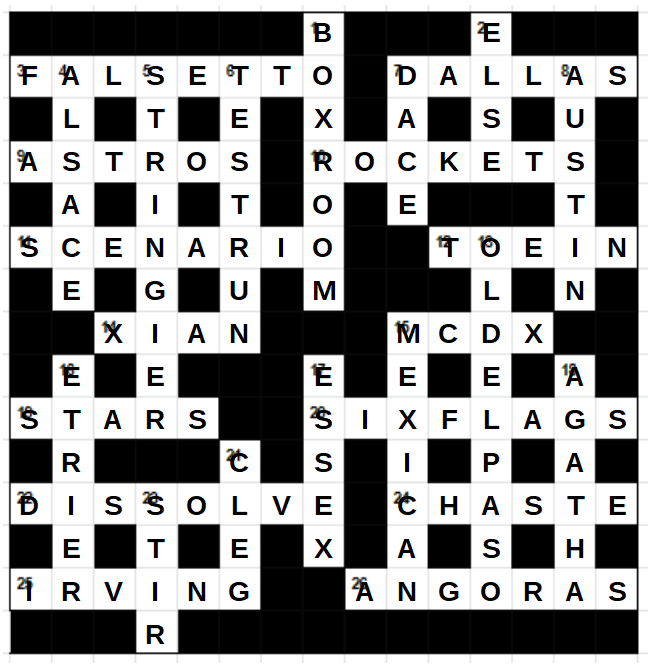