What is the perimeter of a pentomino which can tile this heart-shaped board?

The figure from below shows a board that is made up of 30 squares whose sides are of 2 centimeters each. Such board must be split in six congruent pieces. These must be made by those squares of 2 cm in length. Find the perimeter of one of these pieces which it can be obtained. 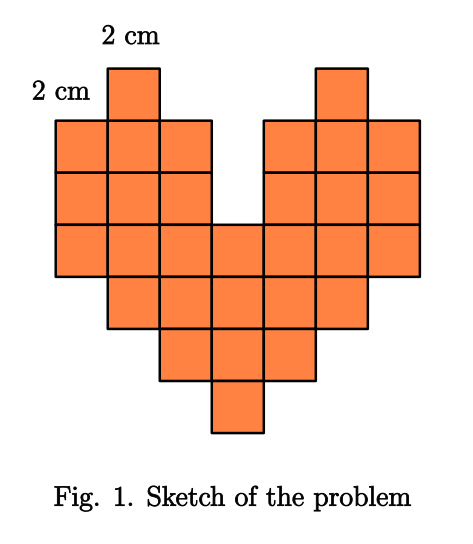 This puzzle seems to be an adaptation from an APA IQ/psychometric exam from the late 1970s, such has been also referenced in similar IQ test charts from Leon Thurstone and Catell's of the mid 1960s.

I've been trying for more than thirty minutes or so, and I feel I am not getting anywhere. Please, enlighten me.

I can't offer much in the solution. No matter how I have tried to split the grid, some of the pieces overlap. I tried making all sorts of figures with 5 squares each.

Even my remembered zentris abilities of the late 1990s (in my old 80386DX) have not helped me much. In other words, I've tried making crosses, L's and T's and even S's but none of these have worked.

Is there more than meets the eye here? Perhaps someone with better spatial abilities than me can spot a figure because I can't.

The problem doesn't specifically disallow overlapping the congruent pieces. But I don't think this is reasonable as it indicates that the resulting pieces would come from dissecting the whole board. I just can't make a figure which would fit nicely in all of this.

One thing which I have not tried is dissecting the figure on its diagonals, as I think this solution assumes that the squares must remain intact. But I'm stuck with that.

Can someone help me here?

As theonetruepath suggested, there are two shapes that work: 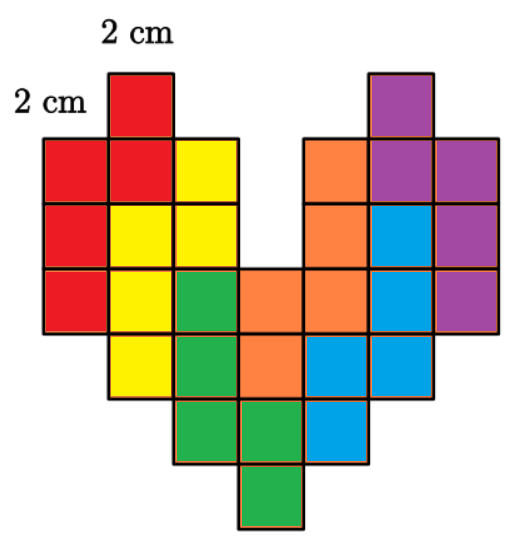 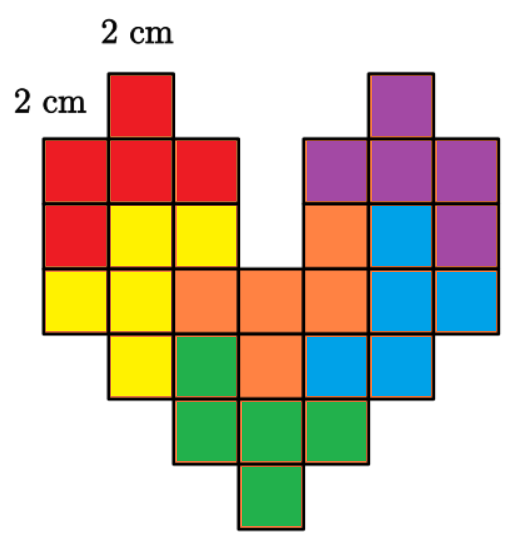 Not the answer you're looking for? Browse other questions tagged mathematics geometry dissection tiling or ask your own question.

14
Four fanatics and one checkerboard
26
Pythagorean quilts
1
Least cuts to get 44 rods from a metal grid
0
Nested six-point stars: least number of cuts to dissemble
1
How many figures to cover the kitchen floor?
0
How many L-shaped pieces will not be used to make cubes?
0
Number of turns a coin makes going around some other coins
1
How to arrange a set of cubes to get a tower of two?